Under hood arsenal is something quite special about the 2016 Lincoln MKX. Most likely the car will be powered by a 2.7-liter EcoBoost V6 engine that develops more than 300 bhp (224 kW). Faclities include an optional all-wheel drive. 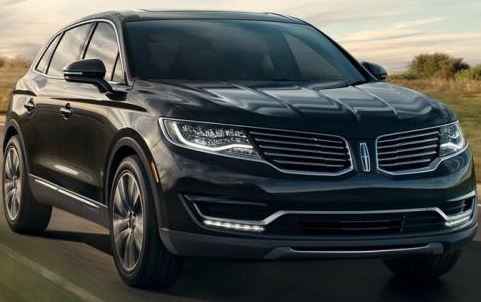 As far as impress arsenal goes the 2016 Lincoln MKX leaves nothing to desire. Curious to know how the feature list for the new model sounds? 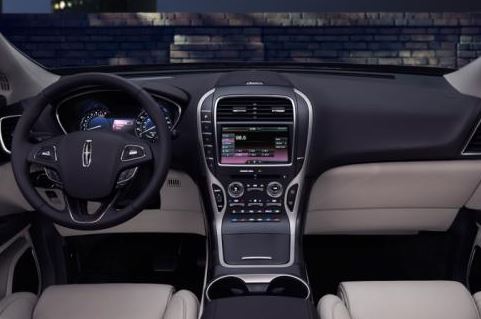 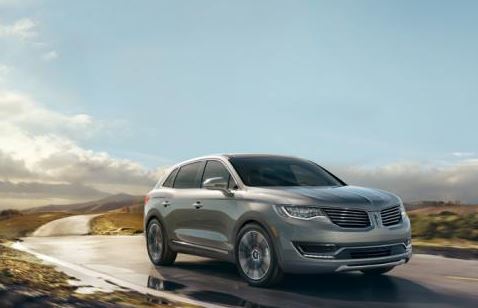