Just last week, the Mustang tuning scene saw one of its heroes return to action as Steve Saleen bought back his company announcing he’s here to stay.

The same Steve Saleen made a very interesting claim recently. They don’t plan to make some million horsepower Mustang but something entirely new. 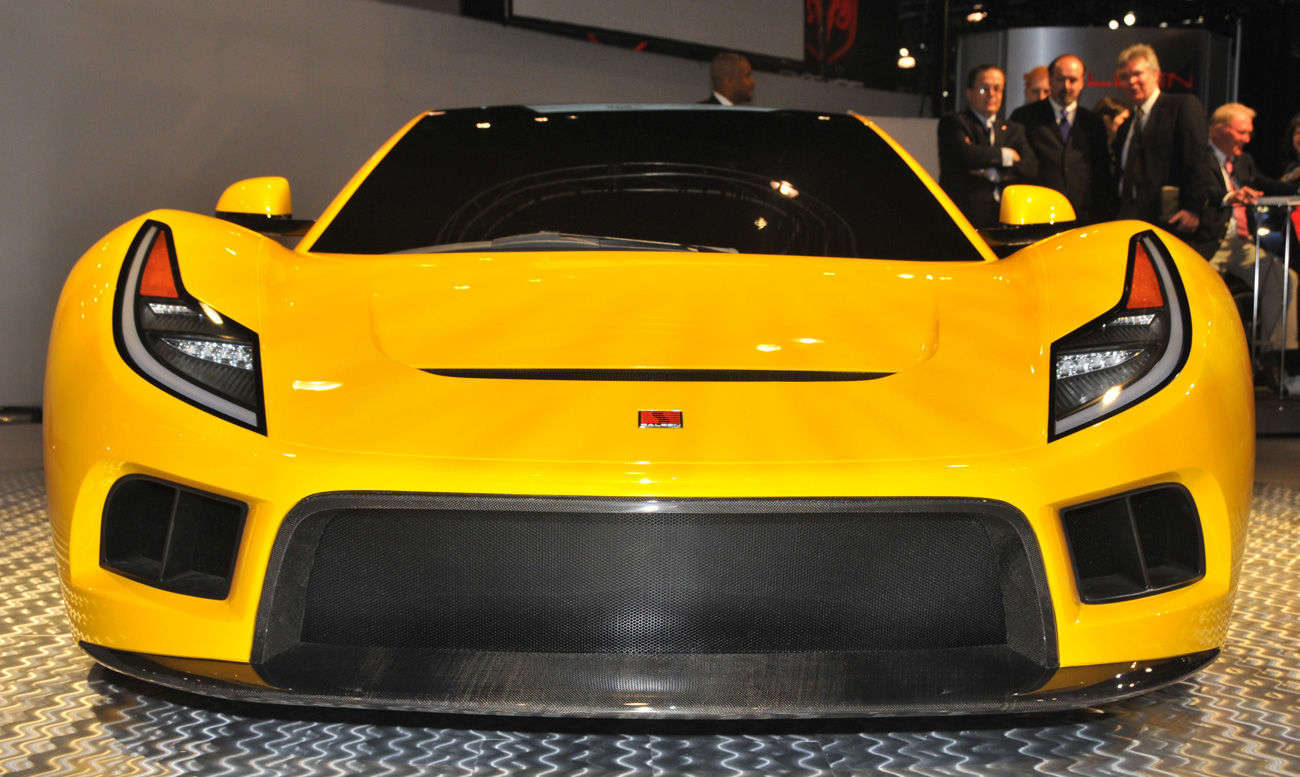 That something would be a new supercar which, frankly, sounds great. A followup model to the Saleen S7 is nothing to turn away from.

As the man goes on however, you find that the new Saleen supercar won’t be a followup to the S7. That was a bit of a specialized bruiser which loved the straight line, top speed runs and all that.

It was however rather twitchy around corners and would often put the fear of God into you if you weren’t giving it 100%. 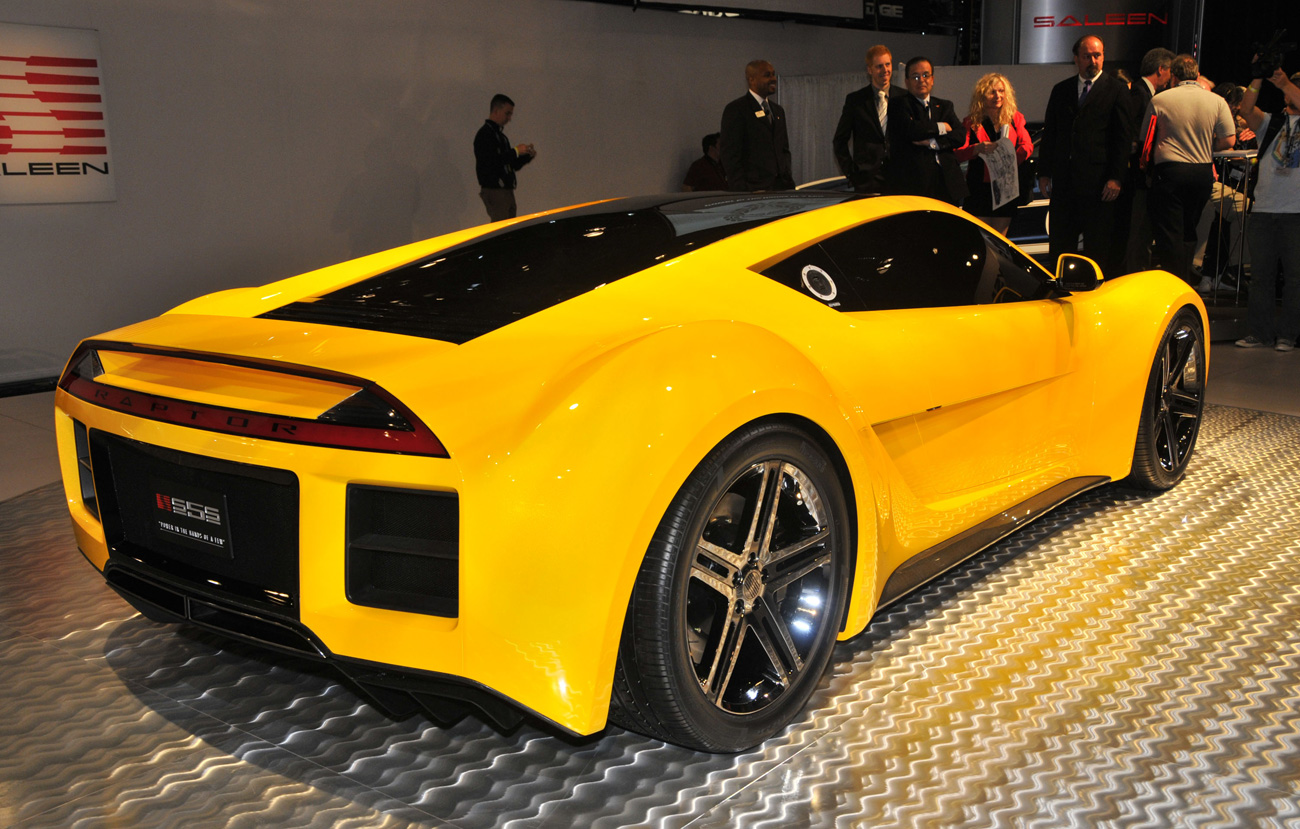 The new supercar will have similar power but a differently sorted chassis and should be quite the handler. Don’t think the taming process will make it a softie.

Saleen tells us the new supercar will bring along quite a lot of power. In order to create it, the infamous tuning house will revisit a concept they unveiled at the New York Auto Show back in 2008.

Called the S5S Raptor, the tasty looking machine was then powered by a 5.0 liter V8 engine which was rated at 650 horsepower. 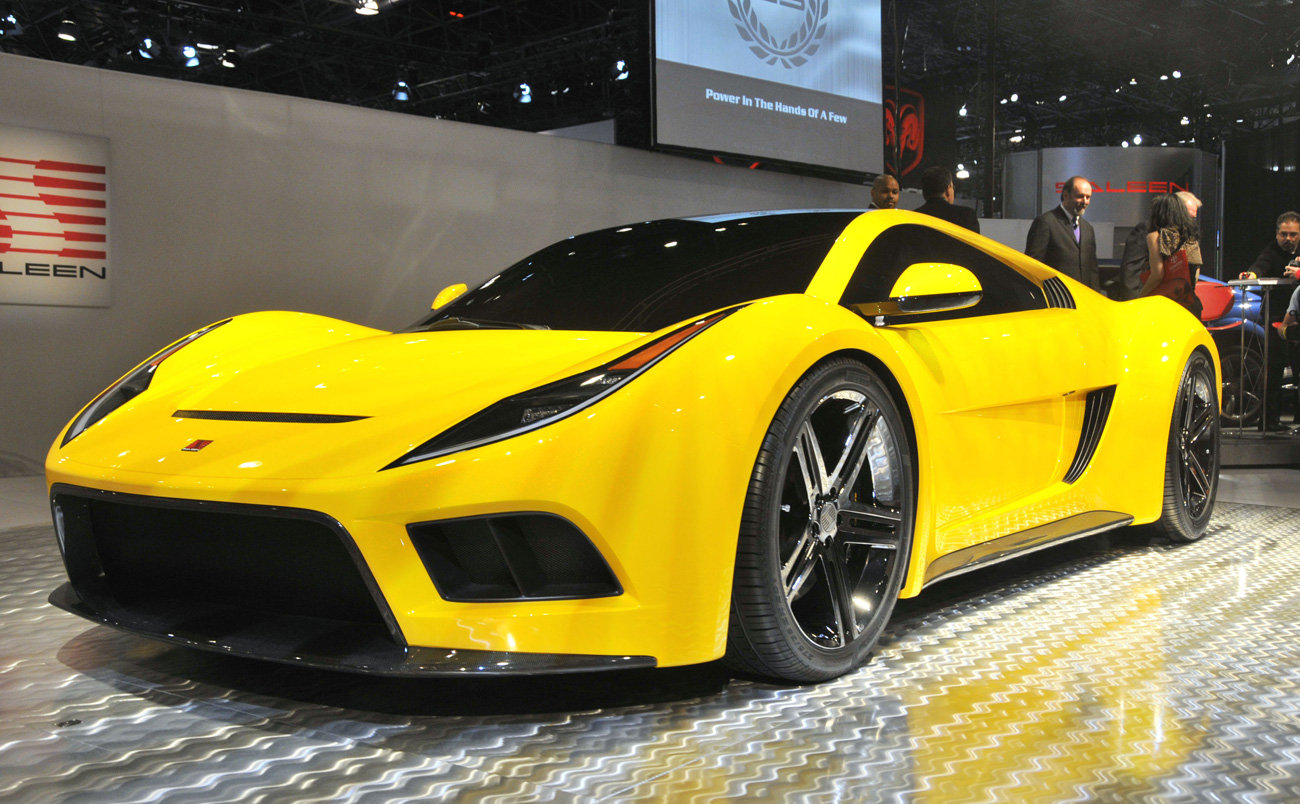 As long as the weight is as low as the body looks lean, the new Saleen supercar should be an absolute treat to drive.