A special group of New Yorkers got quite the treat these past few days. They got the chance to be among the first to see the new Viper and did some other stuff as well.

Leading in the second category was attend a secret preview of the Lamborghini SUV. The one model that’s being talked about for several years and recently seems to be on fire. 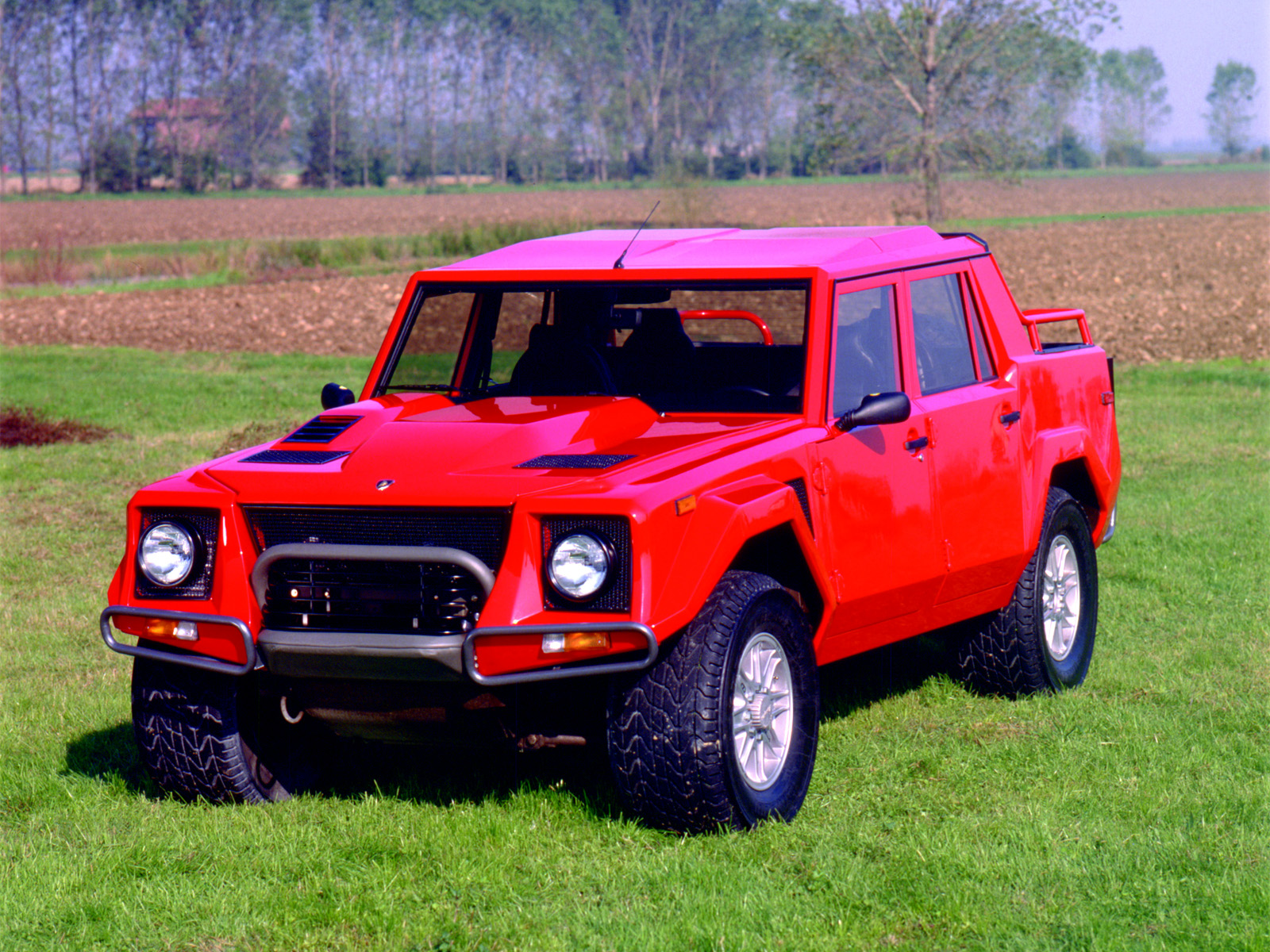 Alongside giving a select clientele a peep at the new third model they’re cooking up, Lamborghini also announced some of its details.

Ed Bolian was one of the guests and he couldn’t hold on to such a tasty bit of information for too long before letting it loose in the world.

It seems that the upcoming Lamborghini SUV will simply be a monster. It’s roughly the size of the Audi Q7 but features a sloping body like the one on the BMW X6.

This poses quite a few questions regarding the underpinnings of the new Lambo SUV. Most thoughts had it pointing towards a shared platform with the Porsche Cayenne, not an aging Audi one.

The Italians promise something never before available in their cars, ground clearance. Despite the new aggressive look, you can actually go over kerbs in this one.

You might want to be careful though since the Lamborghini SUV comes with a set of 24 inch alloy wheels that also use carbon fiber in their constrcution. 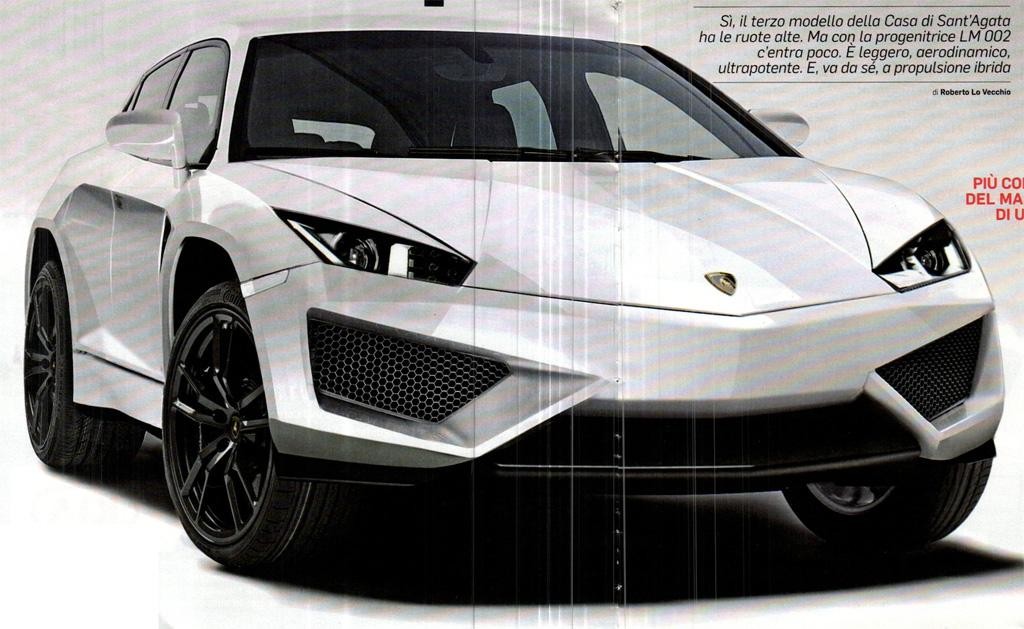 Wrecking one of those isn’t going to be cheap. But then again, an SUV that’s rumored to get the 5.0 liter V10 engine from the Lamborghini Gallardo, probably won’t be that interested in vulgar things such as pricing.