The 2013 SRT Viper is here to change the game, have some fun and give everybody quite the spectacular show while doing so.

Part of the show was the launch. After countless delays, teasers and general quietness, SRT unveiled the new Viper in New York and brought along a racing version. 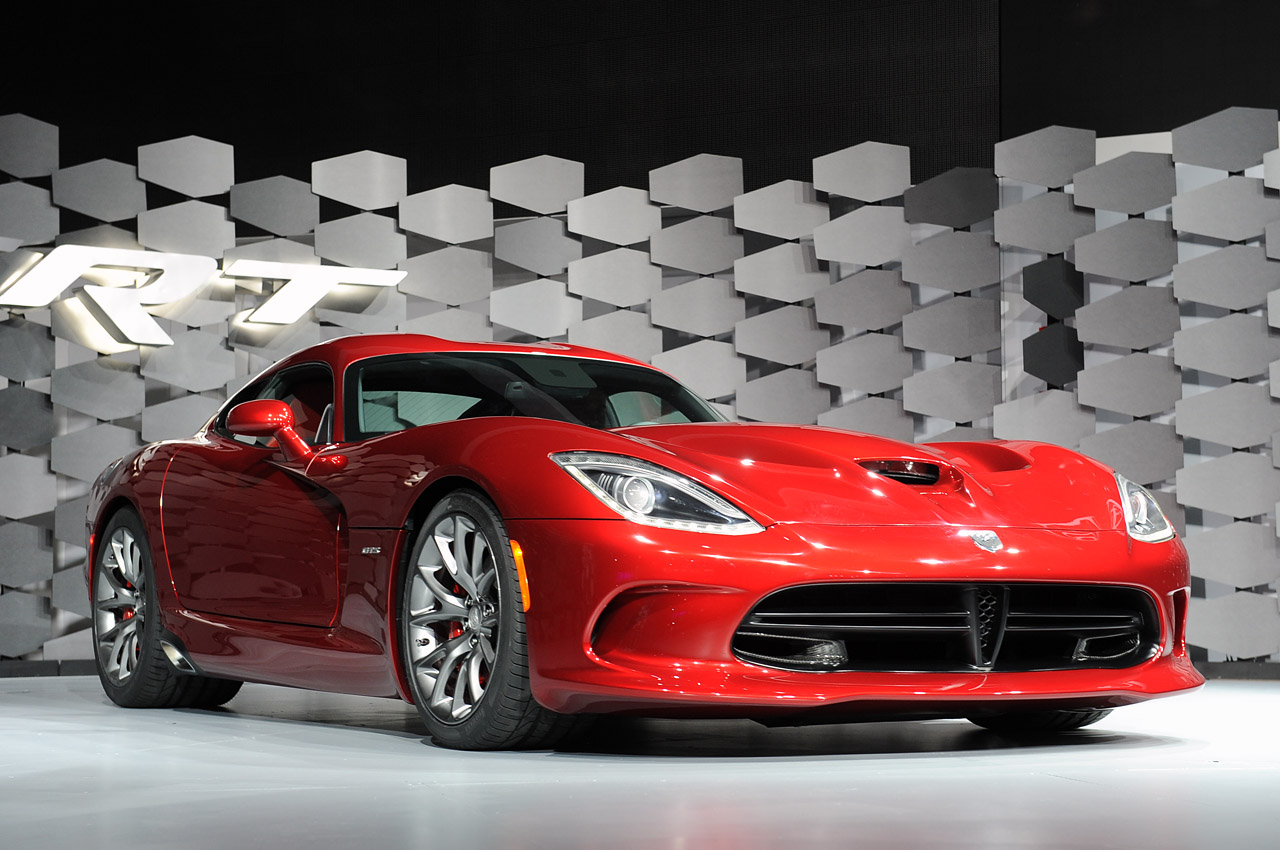 The good news doesn’t stop there either. The company has just announced that they’ll be taking the first one they ever make and are going to auction it off.

The sale will take place at Barrett-Jackson Orange County later this year at the end of June and all the proceeds will be headed to charity.

Chattanooga, Tennessee based Austin Hatcher Foundation For Pediatric Cancer will be the benefactor. They kiddie cancer fighter is expected to cash in quite the sum. 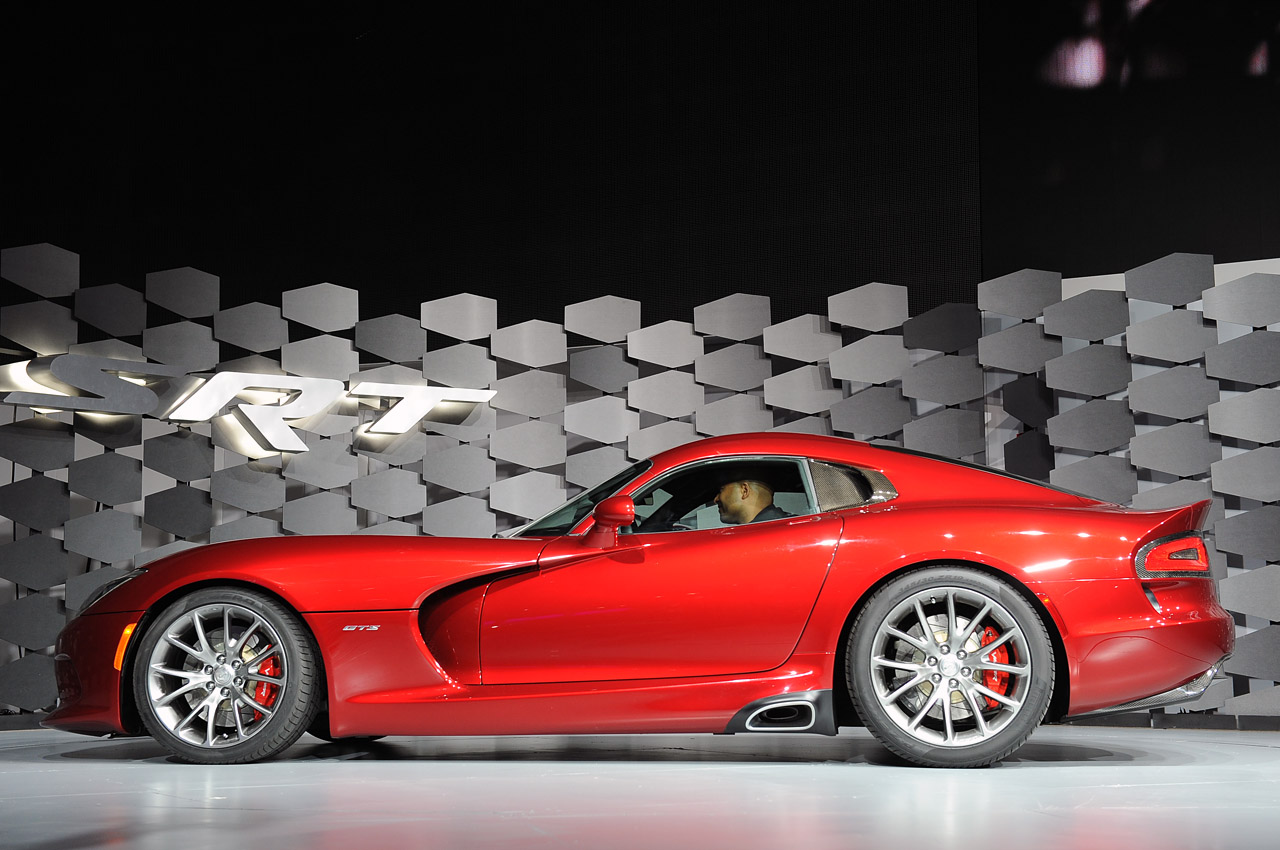 Speaking of which, it seems that trying to cure cancer in kids isn’t the reason behind Chrysler choosing this particular charity.

There’s some sort of connection between this organisation and the American Le Mans Series.

Early estimates for the pricing of the first SRT Viper are likely to go well over the half a million dollar mark.

Pricing of the 2013 SRT Viper hasn’t been announced yet but we’d expect it to be around the early six figure mark. For that you get a fine looking body and one enormous engine. 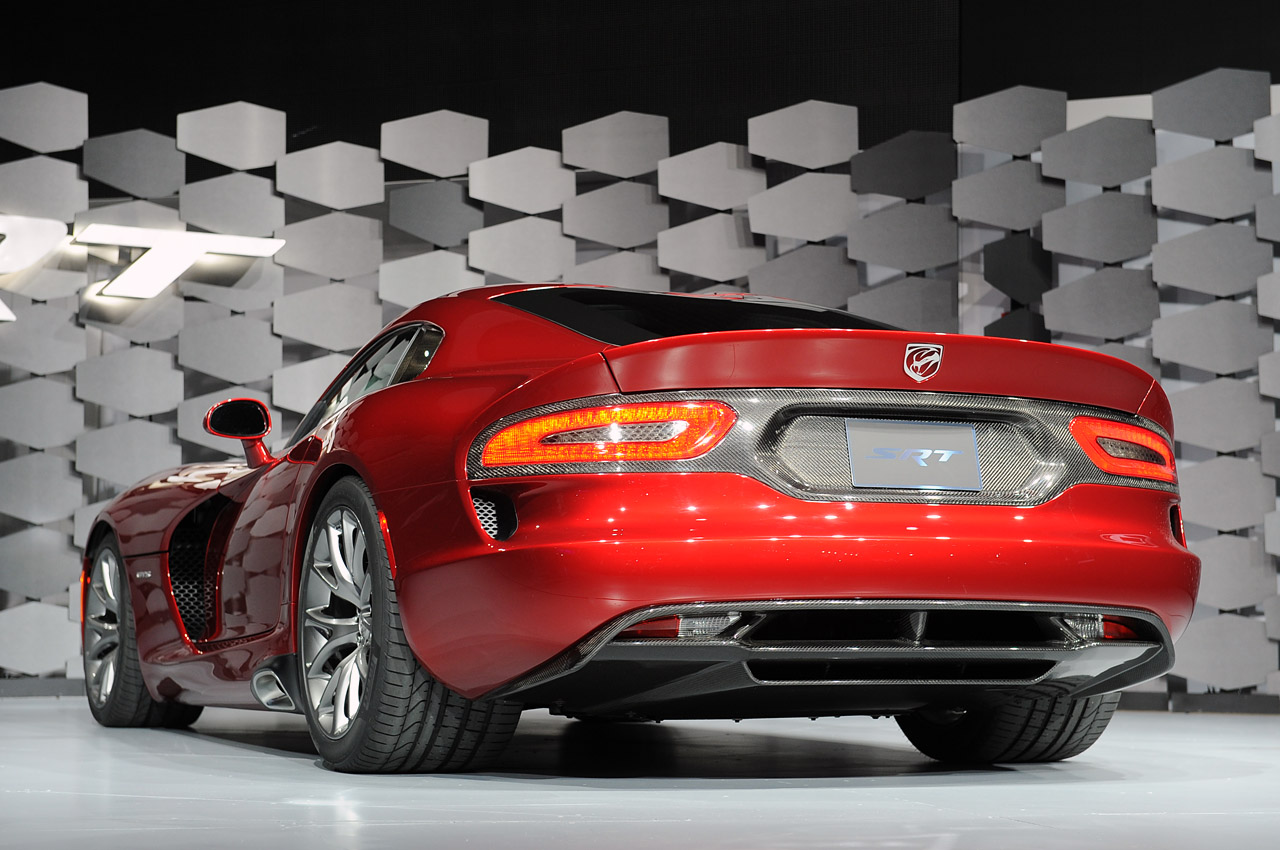 It’s an 8.4 liter V10 engine which develops 640 horsepower and 600 lb-ft of torque and is connected to a six-speed manual transmission.