The Beijing Motor Show is going to be one of the most spectacular events of the year. It sounds like sacrilege for old timers but let’s face times are changing.

And those changing times are what’s motivating the guys at Lamborghini to ditch the idea of a sports sedan right now in favor of a performance SUV. 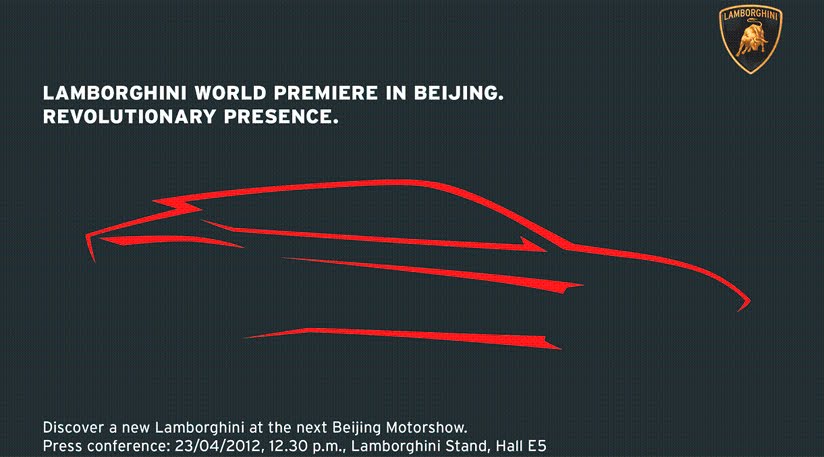 Lamborghini is not only making this thing, it’s going to be their main attraction at the Chinese Show. The People’s republic is expected to be quite the market for such a car.

The Italians have announced the debut of the new SUV via a sketchy looking poster. And I don’t mean sketchy as in missing a few details.

I mean it’s sketchy in the way it includes an actual sketch of the profile of this upcoming Lambo SUV. It doesn’t have the wheels on so you can’t really tell what dimensions it’s going to have.

What we can say at this point is that it is well infused with Lamborghini design features and actually looks like a supercar.

What isn’t so great looking, or sounding, is the newly rumored name that the Lambo SUV will get. Apparently it’s very likely to be named the Lamborghini Urus.

Though it doesn’t sound it, it’s inspired from the name of an extinct type of ox from Europe. Imagine that, Lamborghini names will stick to the bovine family. 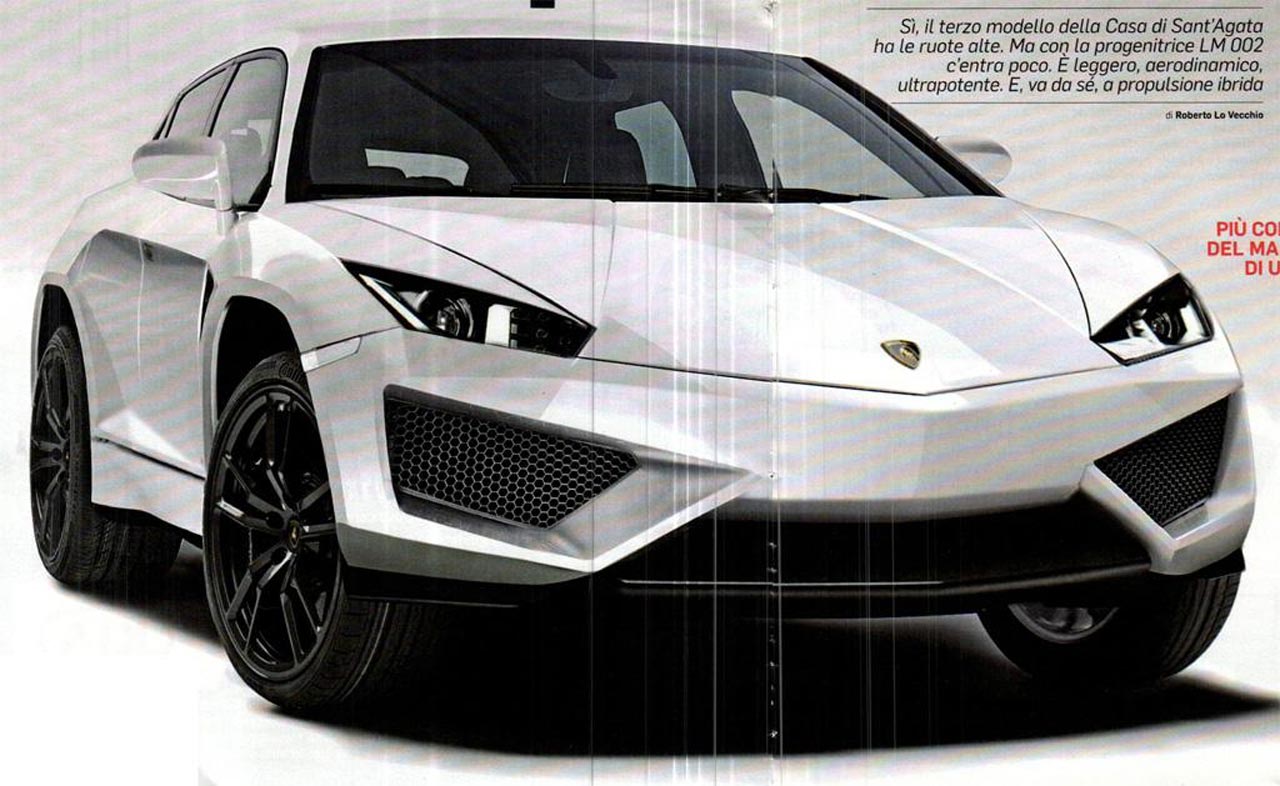 Frankly I’m not impressed, the Demios name that had been previously rumored sounds a much more aggressive and more fun.

One thought on “Lamborghini SUV comes to attention”