The collaboration with Mercedes and the current fight with Ferrari have made McLaren products identifiable as something actually affordable.

Back when McLaren weren’t tainted they only made multi-million dollar Formula 1 cars or no-compromise hypercars that even the jet set found pricey. 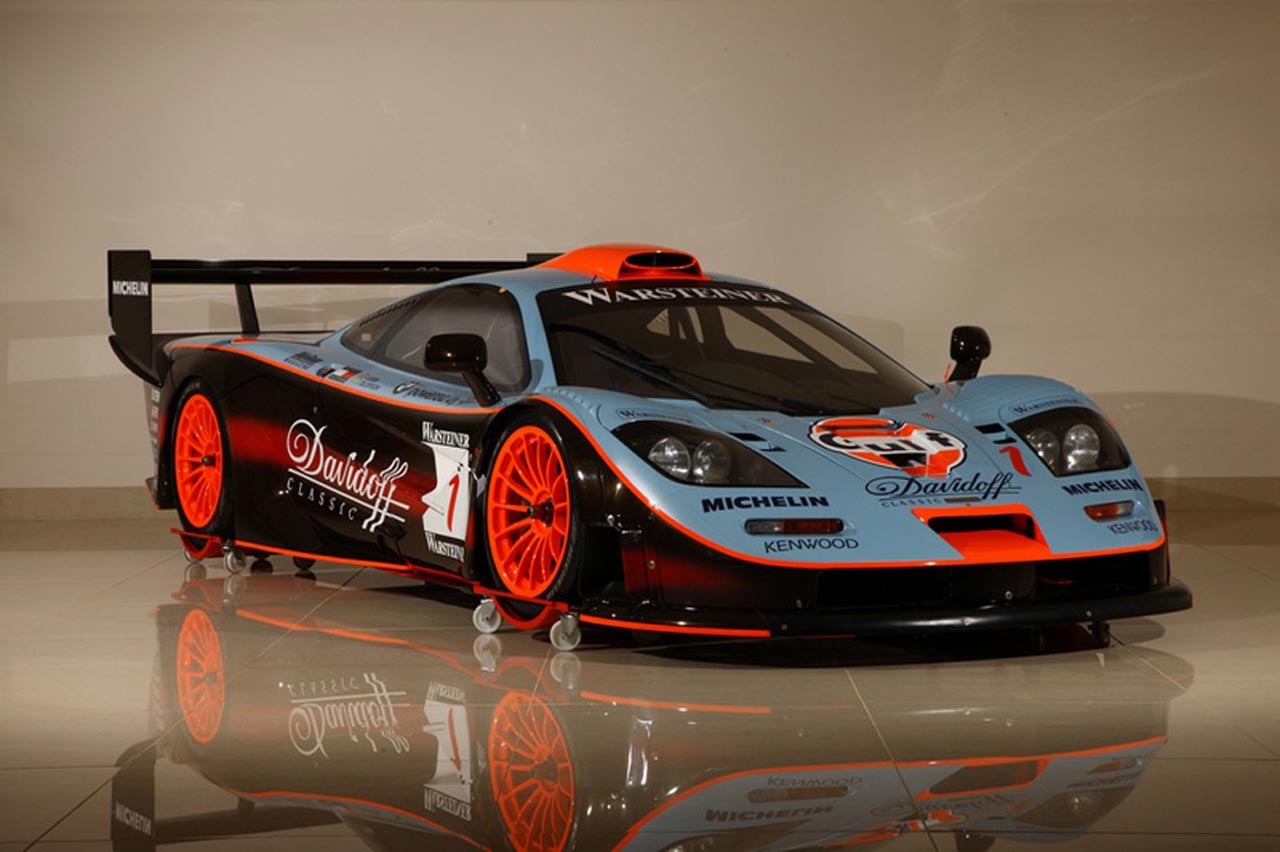 That’s back when the McLaren F1 was being made. It was the sort of car that cost more than you could actually win at the lottery.

There were a few versions to consider but they were essentially the same sort of car. Where things really got interesting was in the Le Mans conversions.

Of those high end racers, none were as expensive and fast as the 1997 McLaren F1 GTR Longtail. If you just happen to be sitting on a pile of money that goes about 50 feet under ground, you’re in luck. 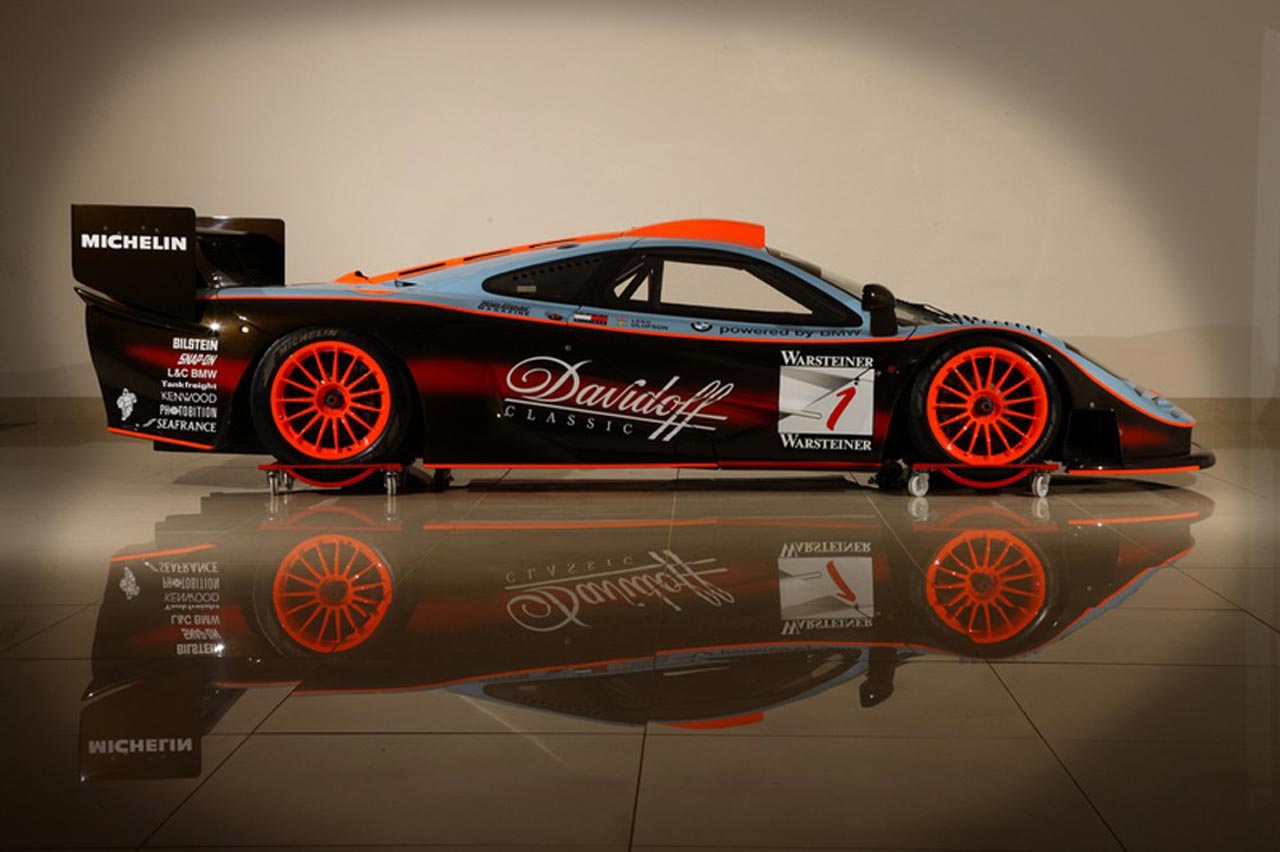 It’s not because you’ve got that much money lying around but because one of those McLarens will soon go up for auction.

That unit is riding on chassis 028R and is one of only 10 such cars ever made. The exclusivity is just part of it. The rest of the appeal comes from the racing heritage.

In its heyday the 1997 McLaren F1 GTR Longtail dominated every endurance race it entered. Some mechanical infidelities eventually cut the races short but don’t underestimate it, this is one of the finest racers ever made. 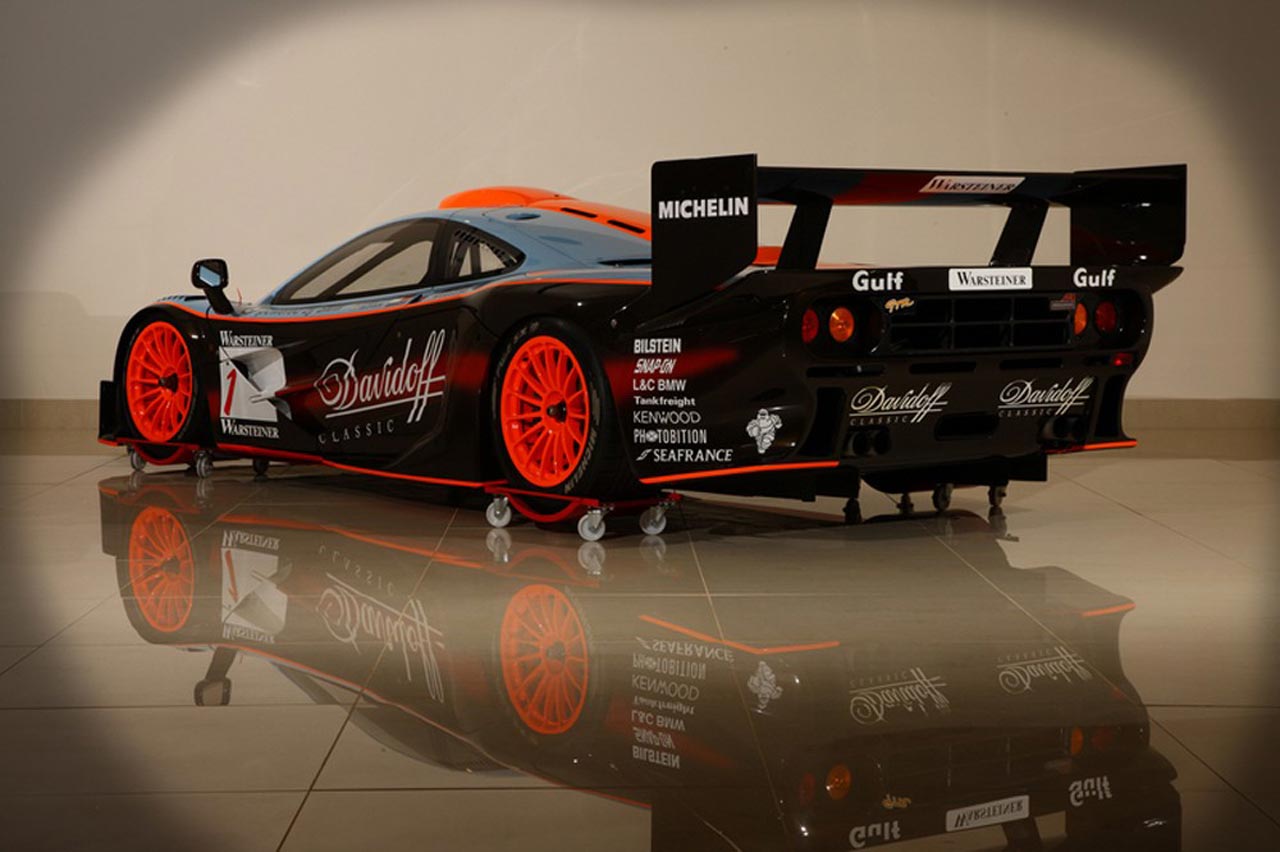 Adding all of these factors together with an exclusive Bonhams auction event and the pricing is going to go well into the seven figure mark, maybe even beyond that.