The British have just announced (for the millionth time) that the One-77 limited edition Aston Martin is officially sold out.

For those of you who’ve forgot about the car, it’s the halo car the British car made and it’s also the same car that pretty much nobody saw anywhere. 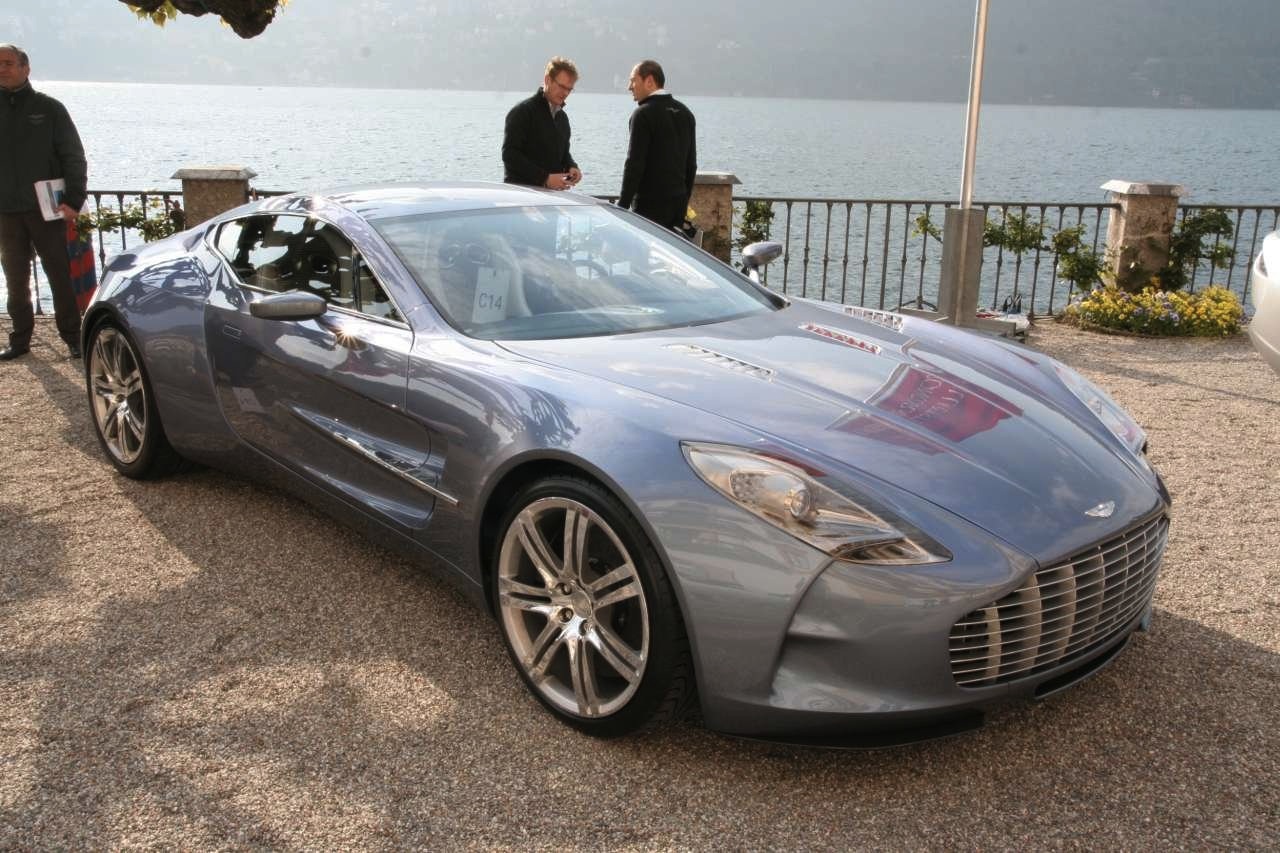 There’s a very good reason for that, Aston Martin have taken orders for the One-77 since pretty much before they’d gotten round to building it.

Having one of these halo cars made is an absolute statement of performance, craftsmanship and refinement. It’s obvious that with the making and purchasing of such a car, nobody would be disappointed. 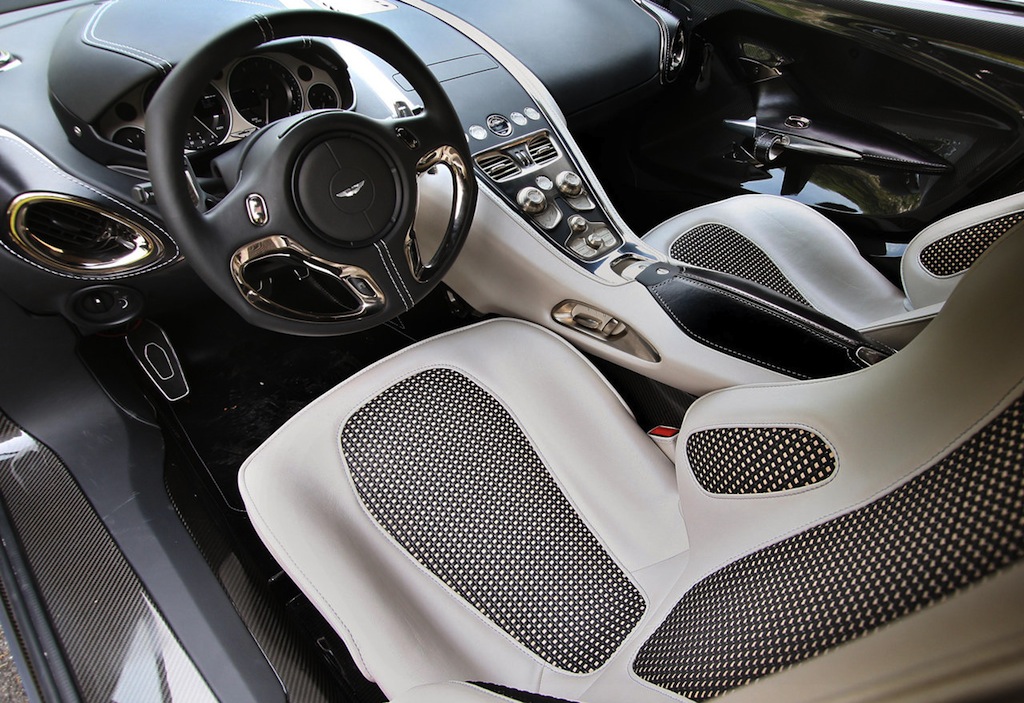 When teamed to a six speed automatic transmission, the biggish Aston Martin can get from 0 to 62 in just 3.7 seconds and it can push up to a top speed of 220 mph.

Alongside the simple figures, there’s a remarkable amount of beautiful lines going on, there’s a lot of hand built details to be concerned about and the exclusivity factor.

With only 77 units of the Aston Martin One-77 ever being produced and each of them costing at least an estimated 1.5 million dollars, we’re talking about a very rare product. 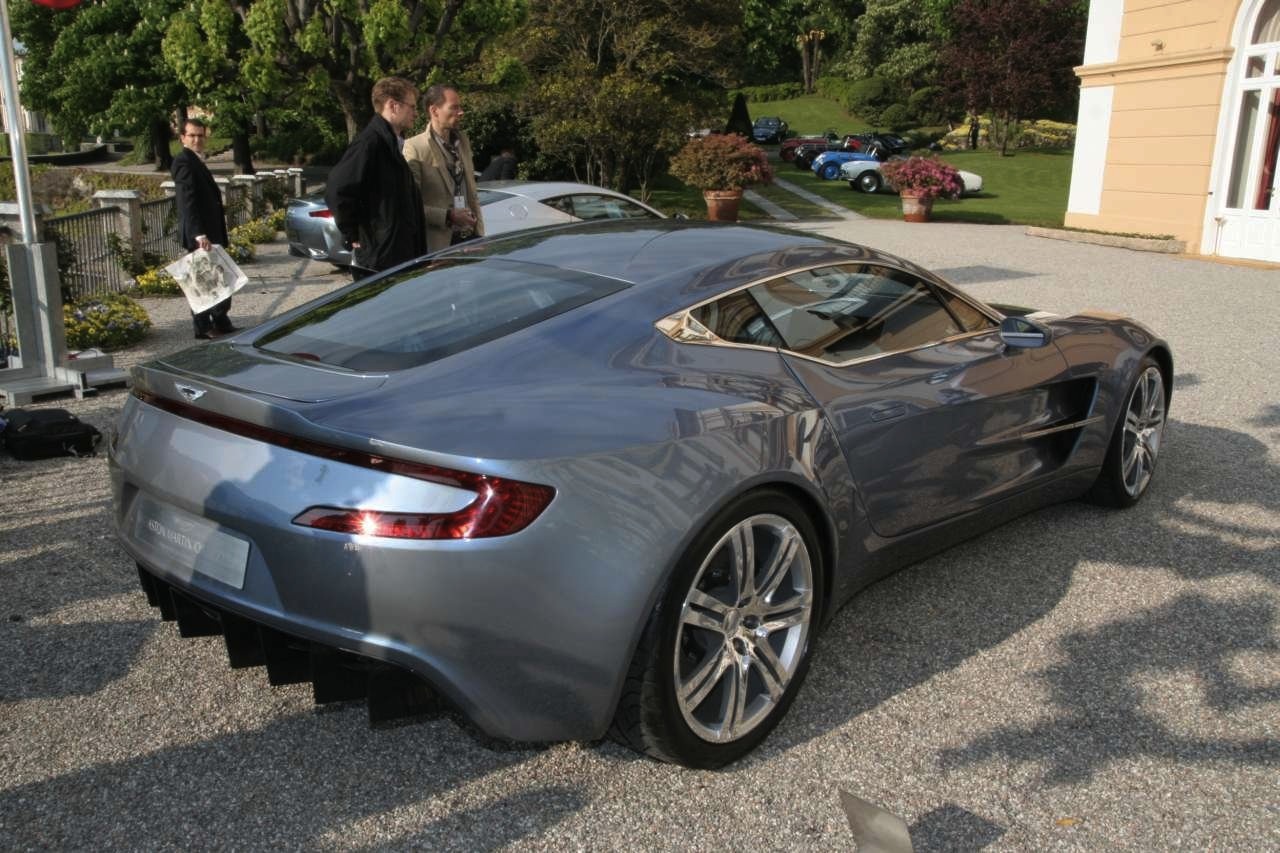 On top of all this stuff, you do get the honor of knowing your car won the prestigious Concorso d’Eleganza Design Award at the Villa d’Este showcase.