Back when the Murcielago was the top dog Lamborghini ever produced, there was just one car that sneaked attention away from it.

It was of course, another Lamborghini, the Murcielago Roadster. Lower, more aggressive and sleeker, it had even more verve than the coupe. 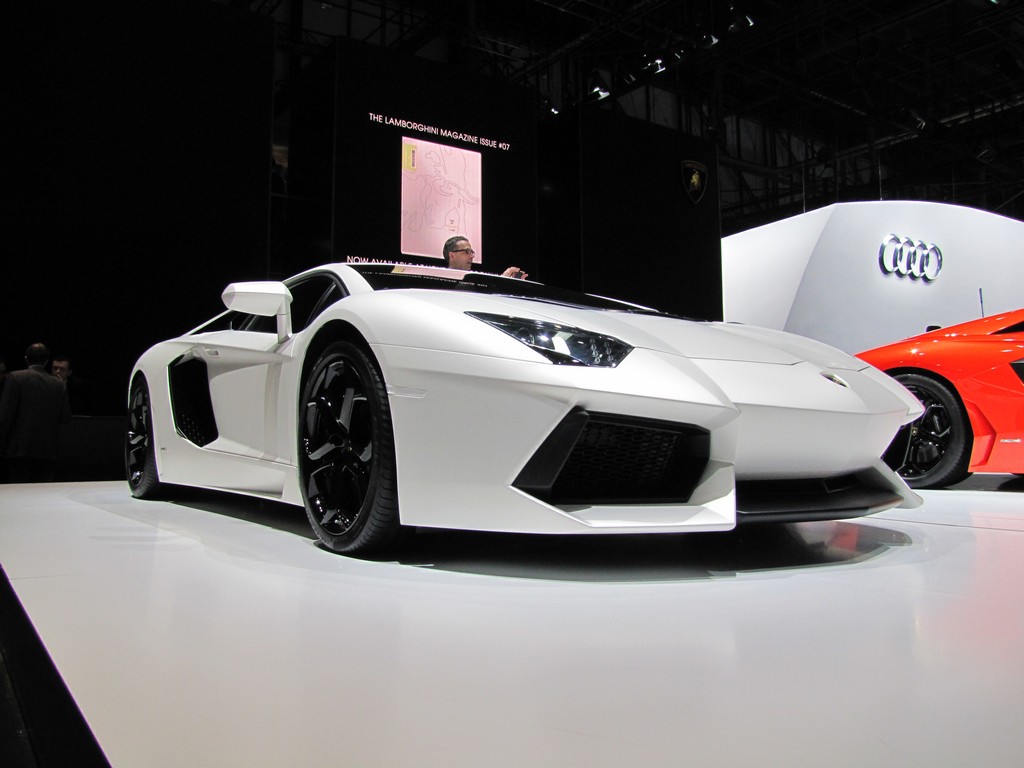 Therefore, it would be no wrong doing to assume that the upcoming Lamborghini Aventador Roadster will provide pretty much the same sort of extra thrills.

There is however something very troubling about the Murcielago Roadster. Something that’s generally always “available” with exclusivity is bother.

A cheap convertible Peugeot would get you out of the rain with the press of a button but a quarter million dollar supercar is just impossible. 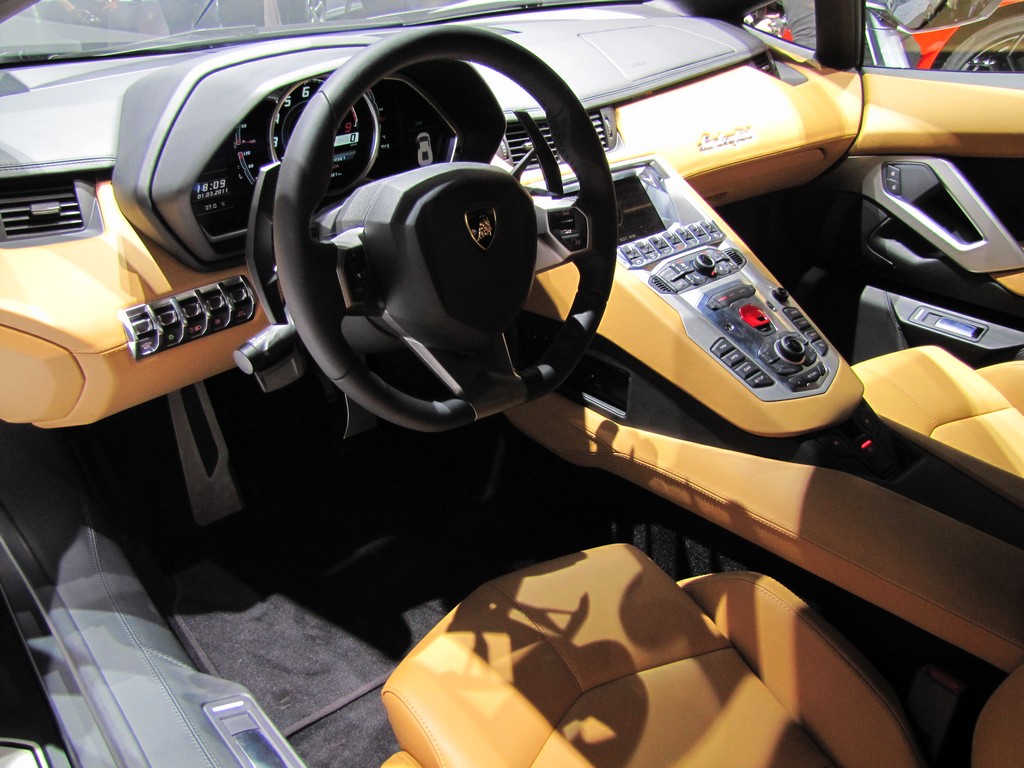 The roof on the old V12 supercar as made out of several bits, was troublesome to put up or take down and looked, well, like crap once it was on.

With the Aventador, some of the Audi practicality will once again be visible and that roof system should be improved upon.

At the moment, most rumors are coming on how the Lamborghini Aventador would get a fixed removable roof. This calls out for a single panel to snap on or off. 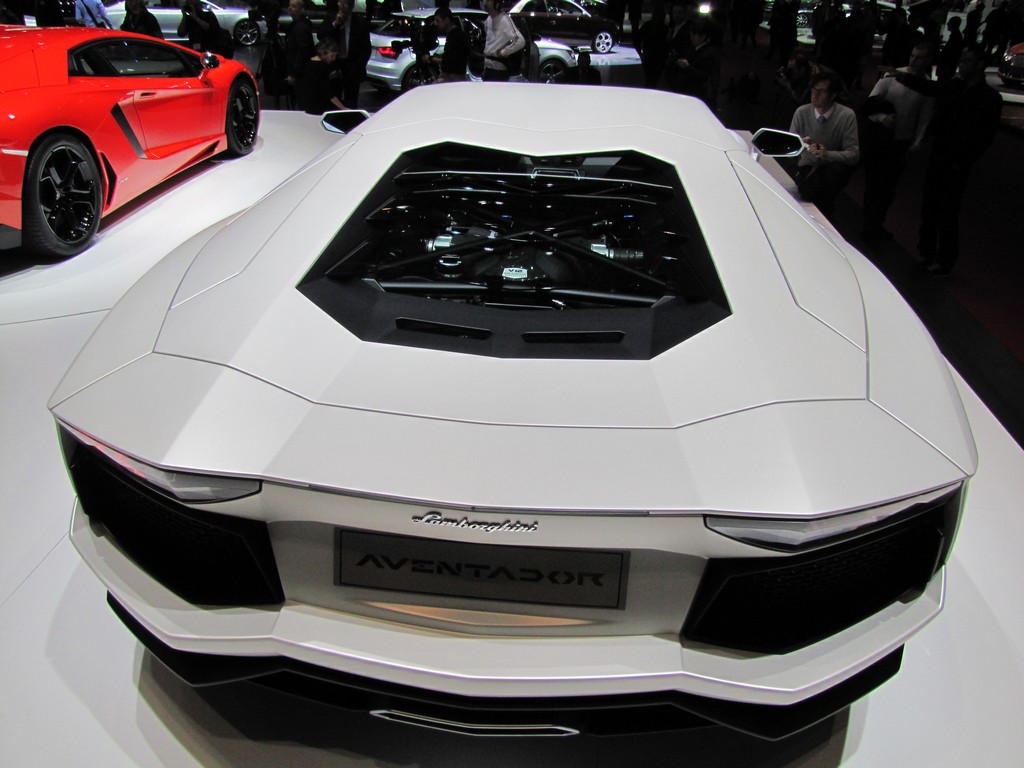 It sounds like a massive improvement and it’s something that’s obviously desirable. It would be brilliant to get an electric system, but we know Lambo isn’t that keen on sacrificing weight and performance for your comfort.

What I find particularly interesting about this is that the Audi don’t really have anything to do with it. The idea would have been originally seen on a Koenigsegg.