The Chinese car market is something that many analysts reckon has had more of a saving impact on the automotive industry than the bailout the Americans went through.

That may be true. What’s also true is the fact that in catering to China car makers seem to be very easily excitable about making cars he rest of us hate. 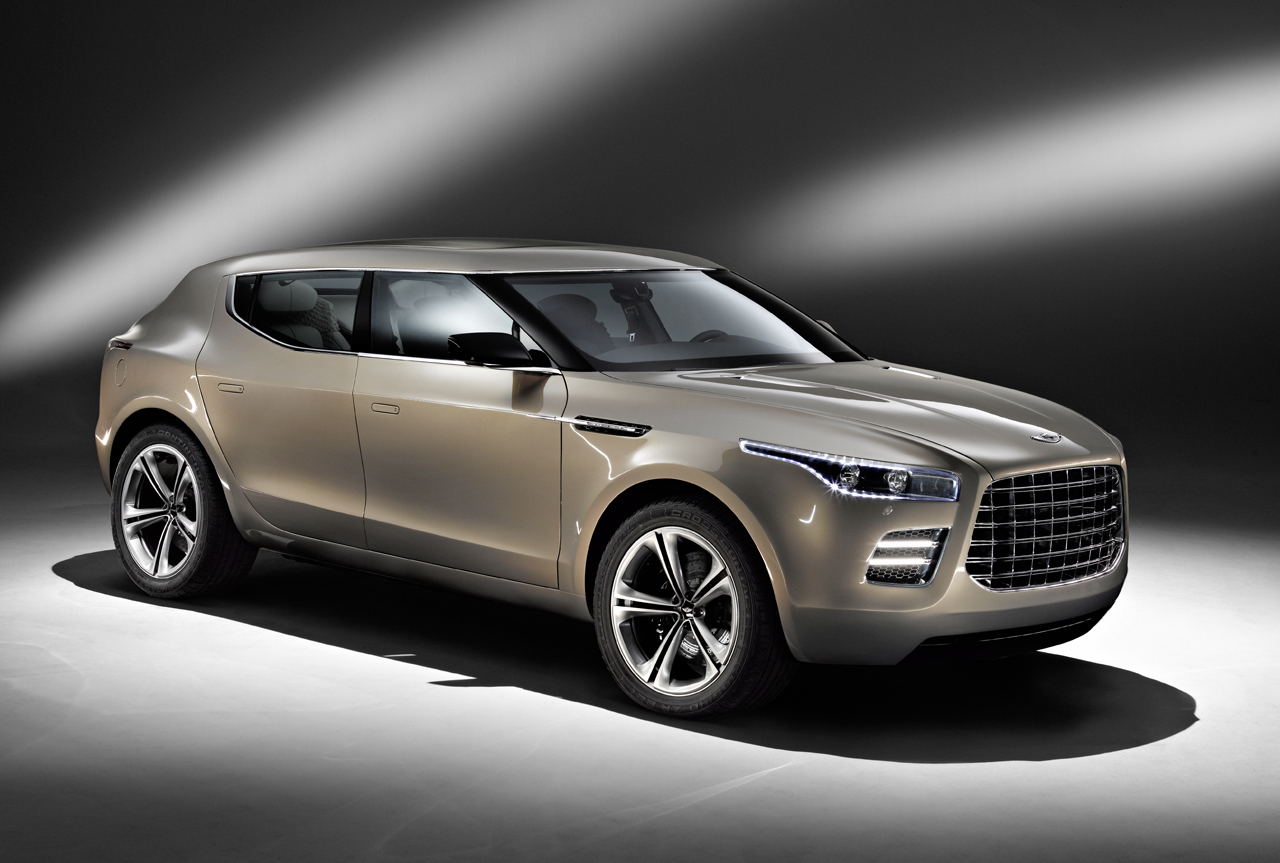 One easily available example would be the British at Aston Martin. Even with the Cygnet on offer, they still have one of the most consistent lineups out there.

A couple of years ago, they’ve decided to test the waters by unveiling a new SUV concept. Everybody’s making one right?

Well, that may be true but Aston Martin hit a wall of complaints and hate as the newly released vehicle was far from good looking. 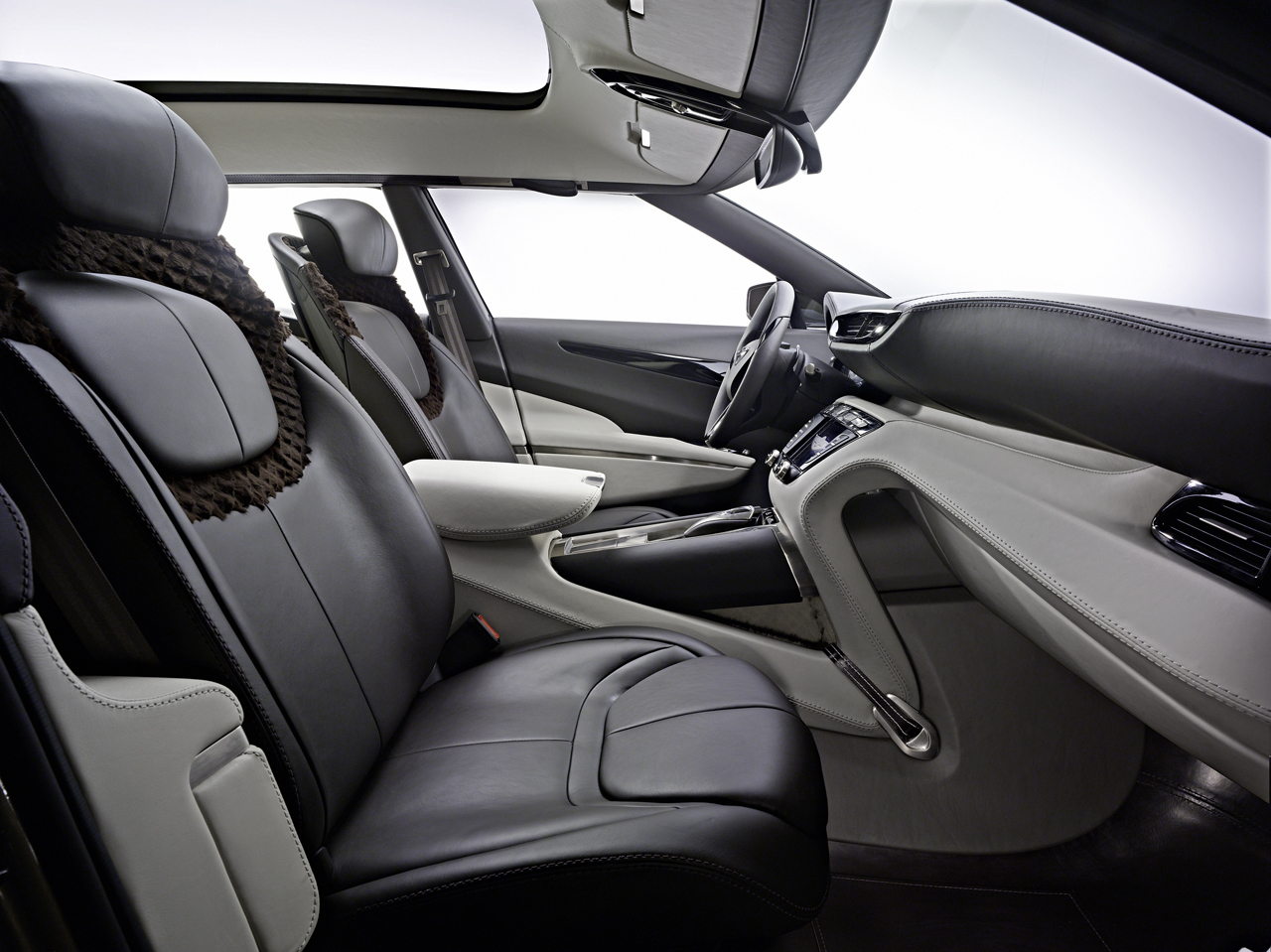 On top of that, the company’s heritage Lagonda name was found on its tailgate, a decision which infuriated even more faithful folks of the brand.

The last we heard about the concept and the idea of an Aston Martin SUV it was gone, over, buried and what have you.

Now though things seem a little different. Apparently, demand from the Chinese market is making the British brand reconsider that decision. 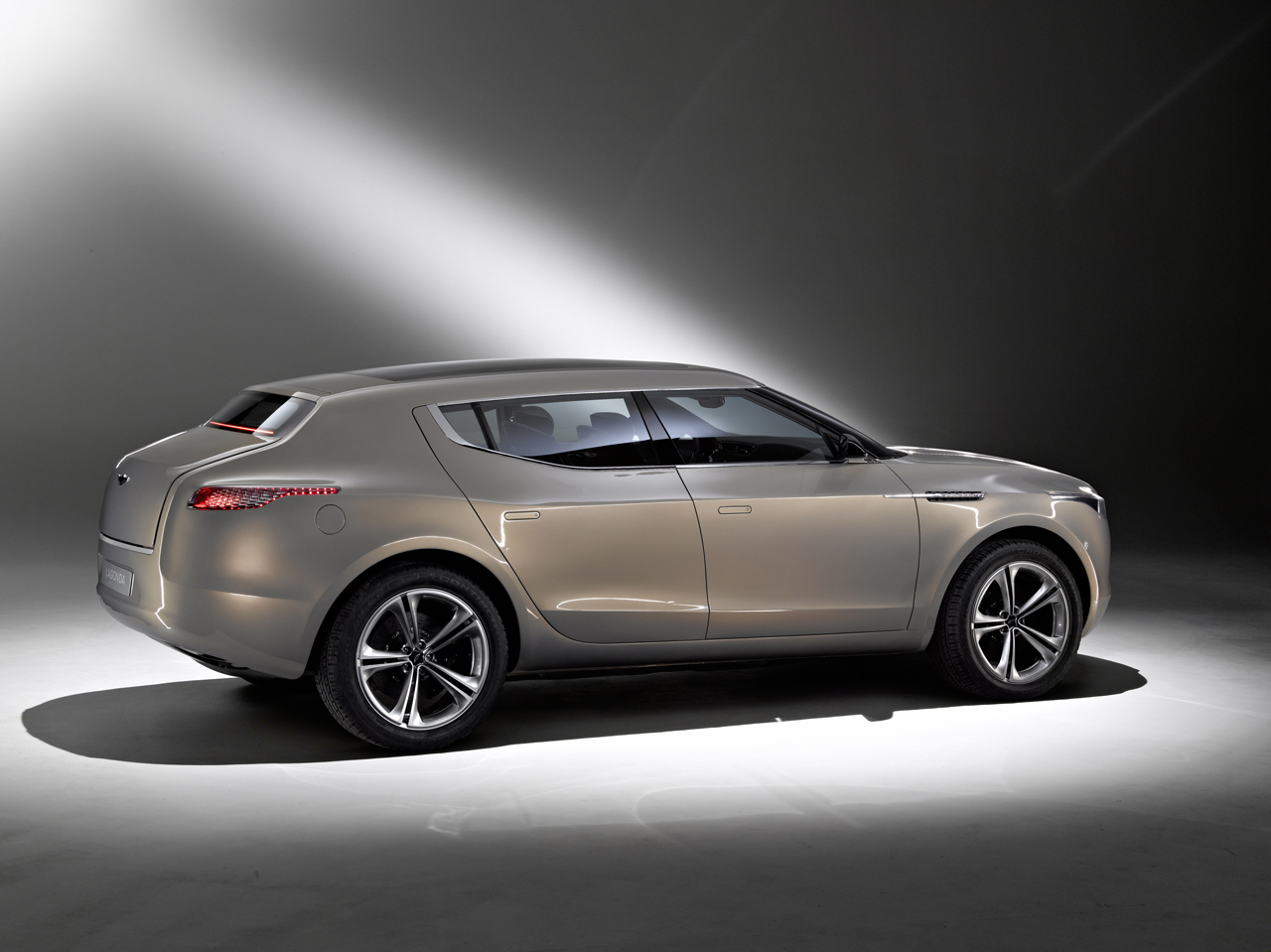 The Chinese aren’t big on sports cars. As much as they like image and showing off, they still love the practicality of a car.

Could it be that Bentley’s EXP 9 F will eventually get a rival from Aston Martin? There’s quite the chance of that happening but most of us still hope it’s not happening.