The Dutch aren’t exactly known for making a lot of cars, but those they make simply stand out. Hoping to join that club is the Vencer Sarthe.

It’s not as dramatically styled as the Zenvo ST1, not as pretty as a Spyker and not as crazy as the Carver so what’s it all about? 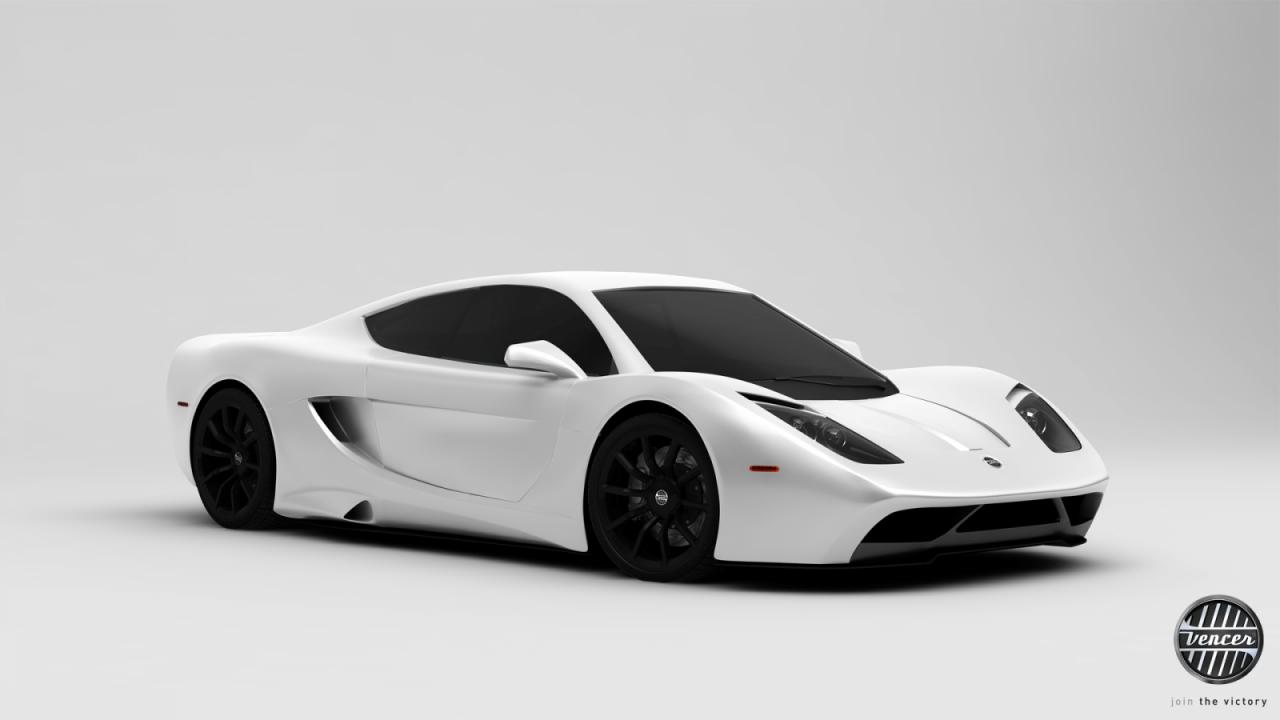 Well, it seems that the Vencer Sarthe is a jack of all trades but master of none. It doesn’t take any feat to extreme but covers all the basis.

Take design for example, upon first impression you could easily mistake it for a McLaren F1. If you give it some time you find it to be more angular and distinctive though.

There’s obviously no special figure like the tilting system in the Carver, but a mid engined piece of exotic material certainly isn’t easy to overlook. 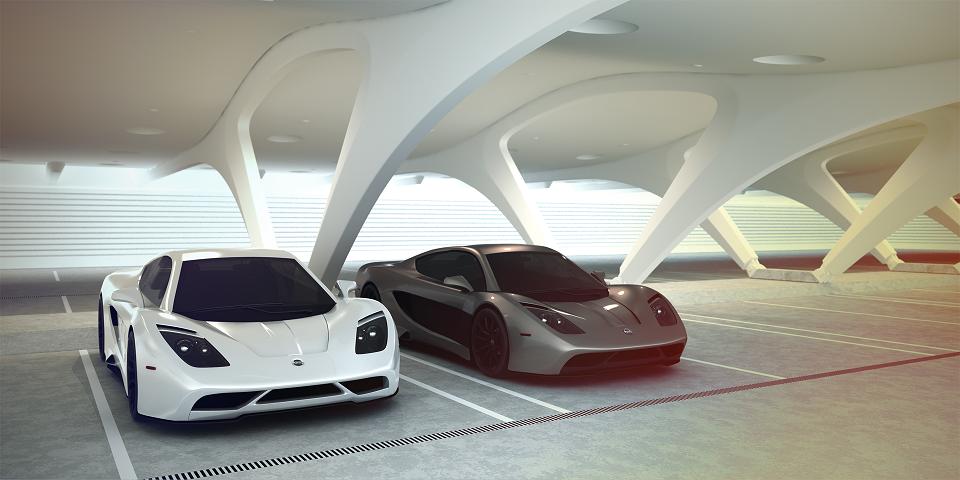 All of these ideas could point towards a car that’s easy to neglect unless very fast. Which is where the major problem comes in.

In a car that has pretty much has no redeeming feature, a lack of pace compared to other supercars could be problematic.

The Vencer Sarthe is powered by a V8 with “only” 510 horsepower and 480 lb-ft of torque. Even though it only weighs 3065 lbs that doesn’t seem to be enough. 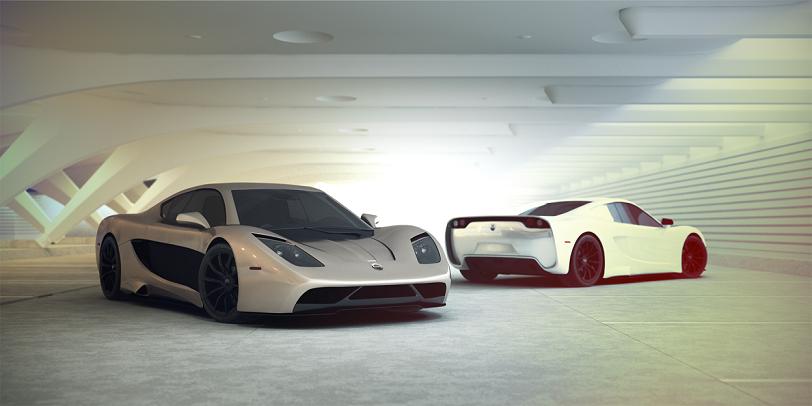 Perhaps the appeal of the Vencer is similar to the one of the Spyker and it’s an exclusivity driven supercar. Nobody has come up with an actual number of cars to be made on production number other than “very exclusive”.

No word is available on pricing either