It must be nice to be on top. It may be lonely but at least you can have all the toys you want, particularly the stuff the rest of us just dream about.

Take Eric Clapton, for example. He’s quite the nice guy, despite his superstar status, and he can have a Ferrari, we all wish him the best with it. 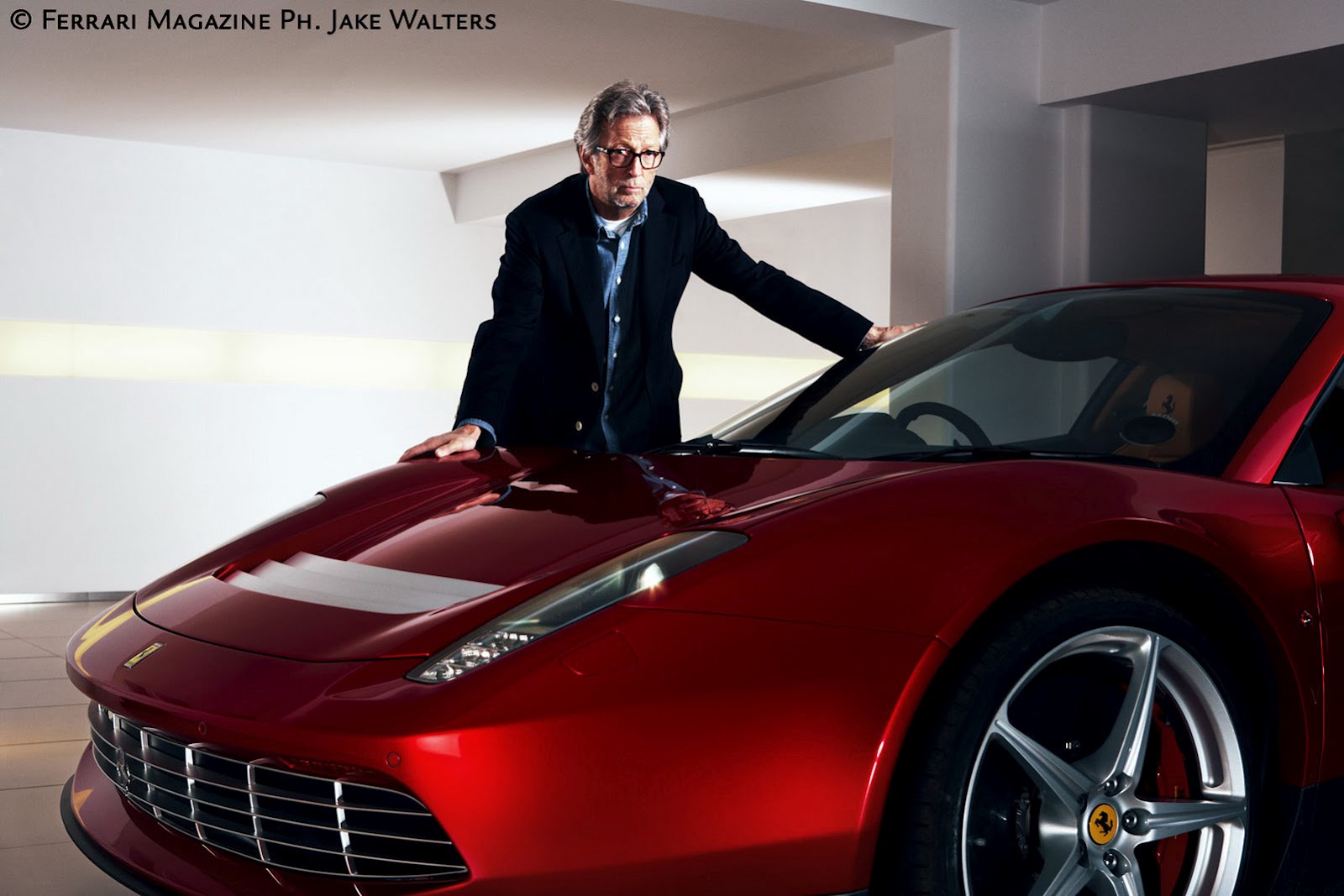 But you see, having his resources and desire to stand out enables him not only to have a Ferrari 458, but actually have the Italians build a one-off especially for him.

What you end up with is called the Ferrari SP12 EC, a one-off based on the 458 that is, if anything, more desirable than the car “it used to be”.

Having only just missed the mark of a V12 engine, one of the original design ideas, the SP12 EC still has quite a lot more speed in it than the car that it’s supposed to honor. 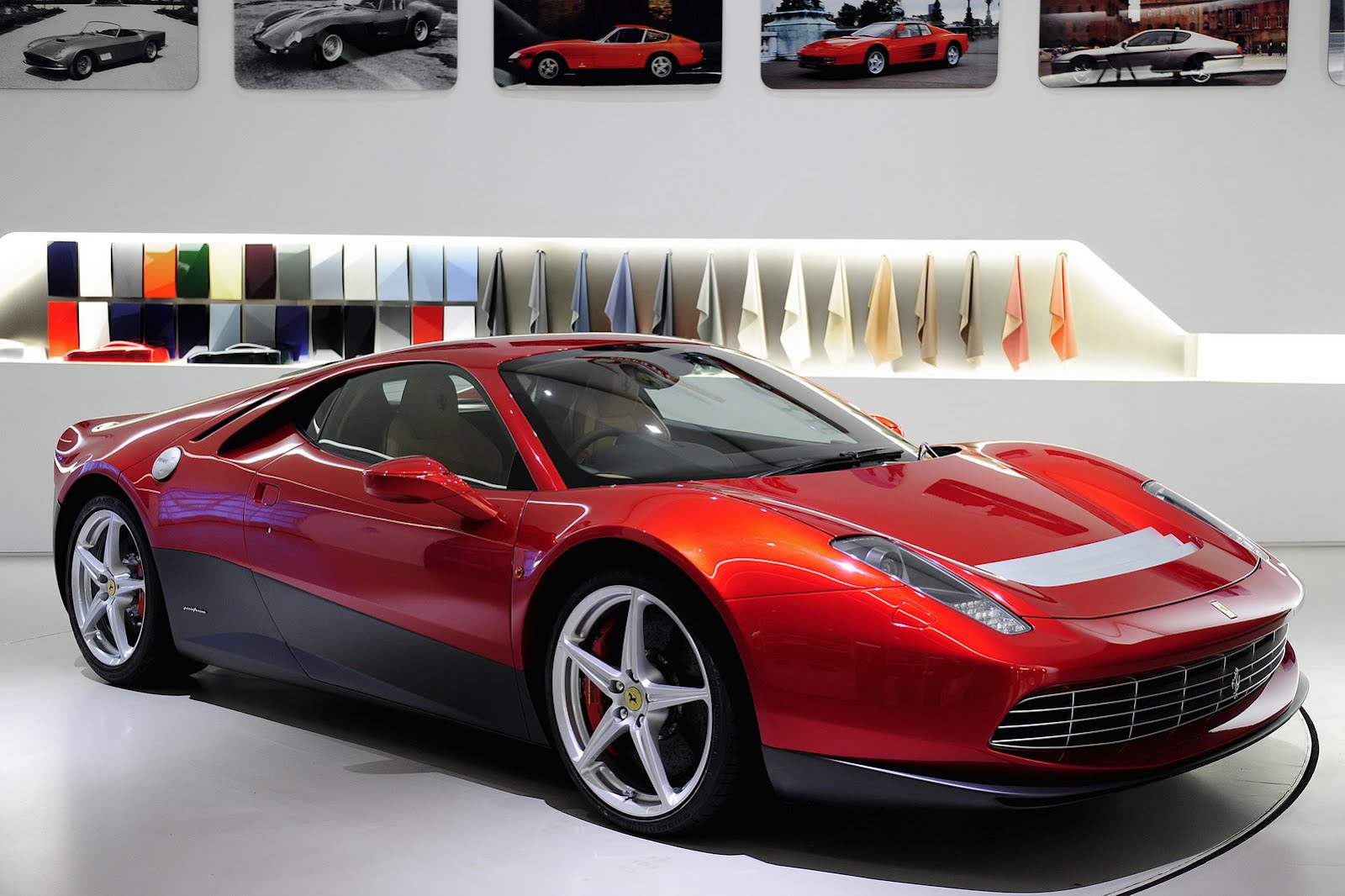 The whole idea of creating the SP12 EC came from Clapton’s desire to have something that was styled similarly to the 512BB, another great Ferrari in the guitarist’s garage.

Sadly, the Italians don’t make a 12 Cylinder Boxer engine any more and the V12 they have available didn’t fit the 458’s frame.

Overall, there’s quite a lot of involvement in creating this car as Centro Stile Ferrari worked alongside Pininfarina and some of Maranello’s engineers. 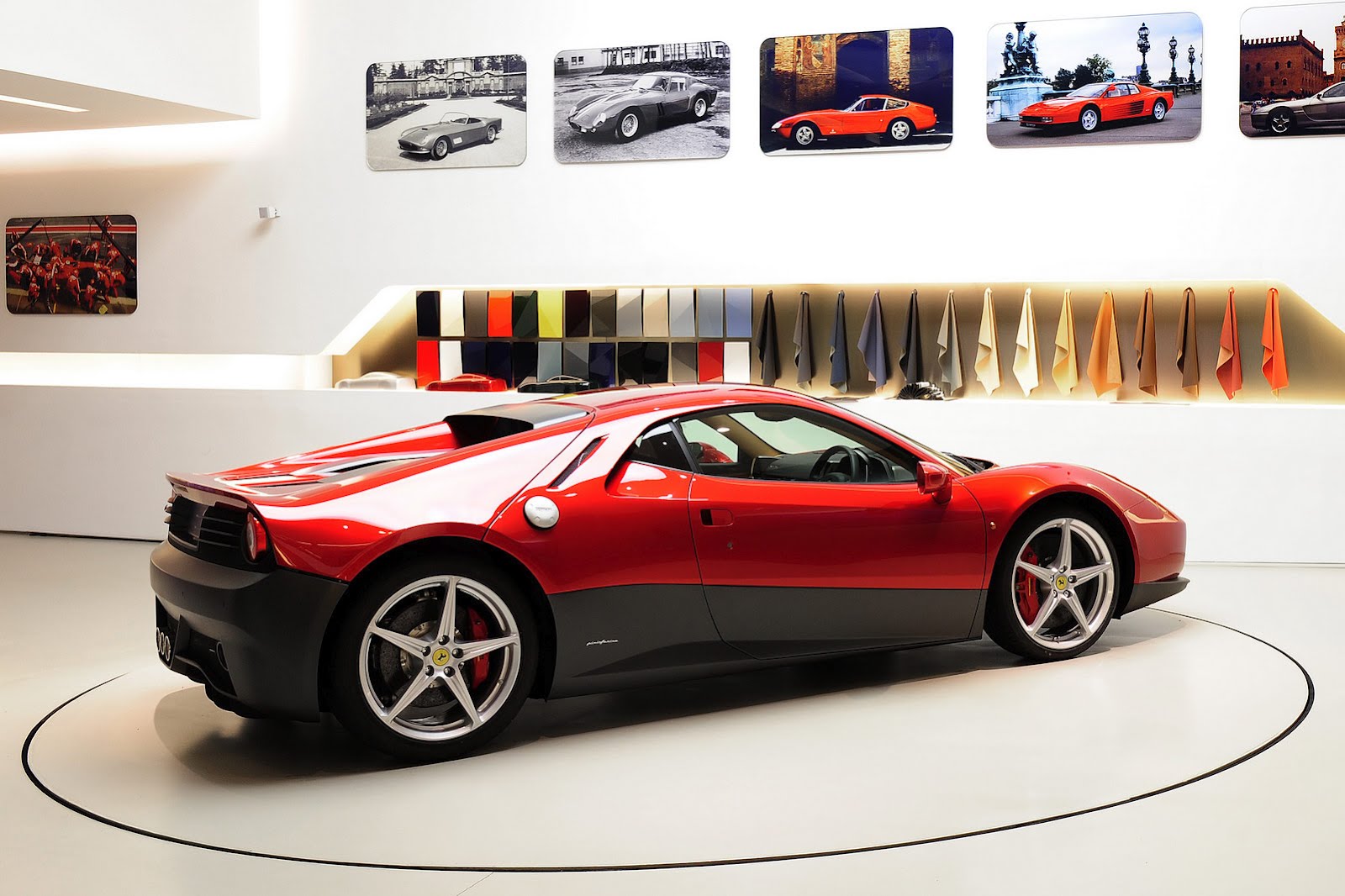 The naming is also pretty simple to explain, basically, the SP standts for Special Project, the 12 is the 512BB inspiration and EC comes from the new owner’s initials.