The Italian manufacturers at the top keep telling us that they’ll do their best to avoid fuel saving methods that compromise performance.

The same applies for turbocharger systems. Even though the idea actually boosts horsepower output and significantly raises the torque figures, there are two major downsides. 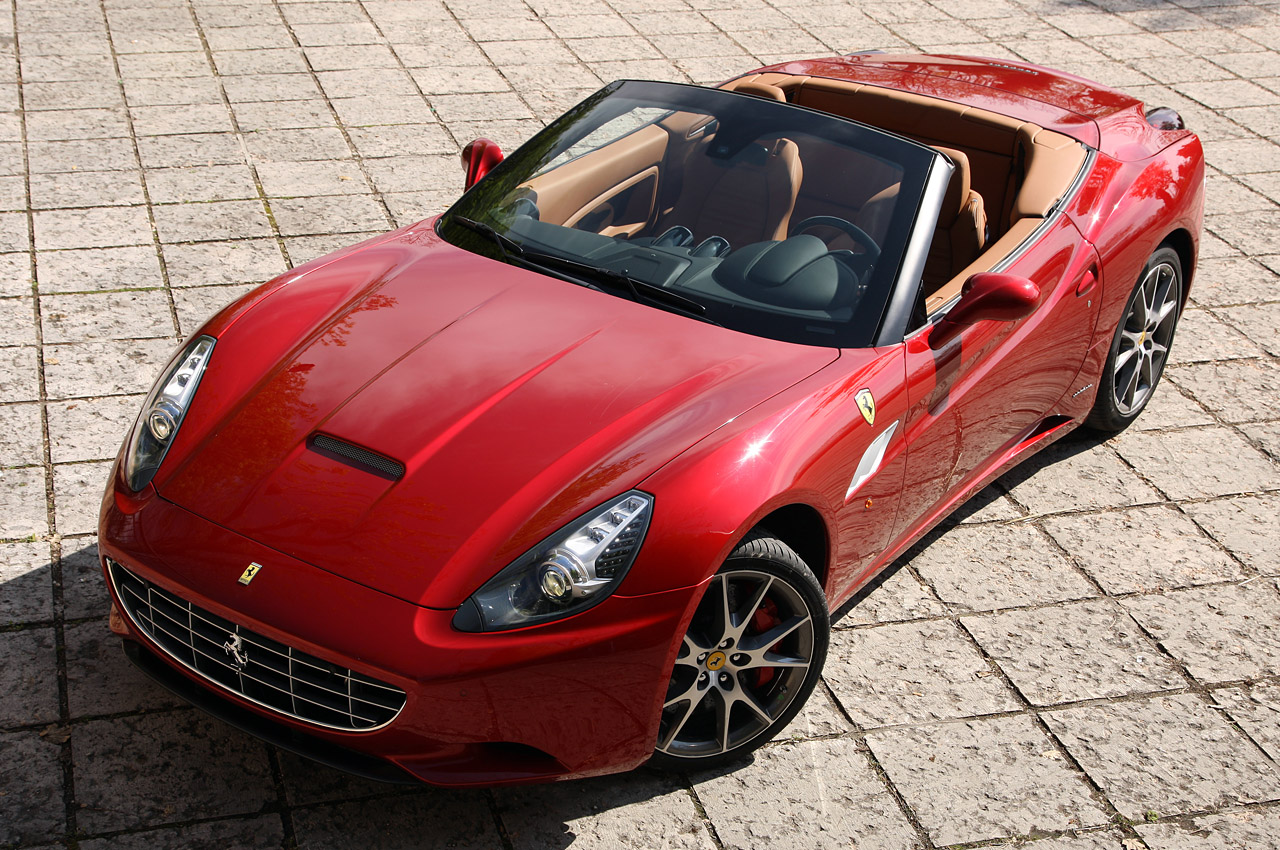 Smoothness of the grunt delivery is going to be compromised and so’s the exhaust note. Due to the way they work, they take kind of muffle the whole thing.

Ferrari is a company that’s seriously leading this school of thought since they go to great lengths to keep their cars sounding raw and natural.

Which kinds of makes us wonder what’s the idea behind the Ferrari California that was spied going around the track in the following video.

As youtuber Marchettino rightfully points out, that kind of sounds like it’s turbocharged. The hints are: the general quiet, the turbo-like whistle and the fact that the bonnet isn’t completely closed.

The latter would point out at an engine that, apart from having a turbocharger to keep cool, may also still be in the development process.

So what’s the idea? Well, nothing was announced by Ferrari but there are several ideas floating around. 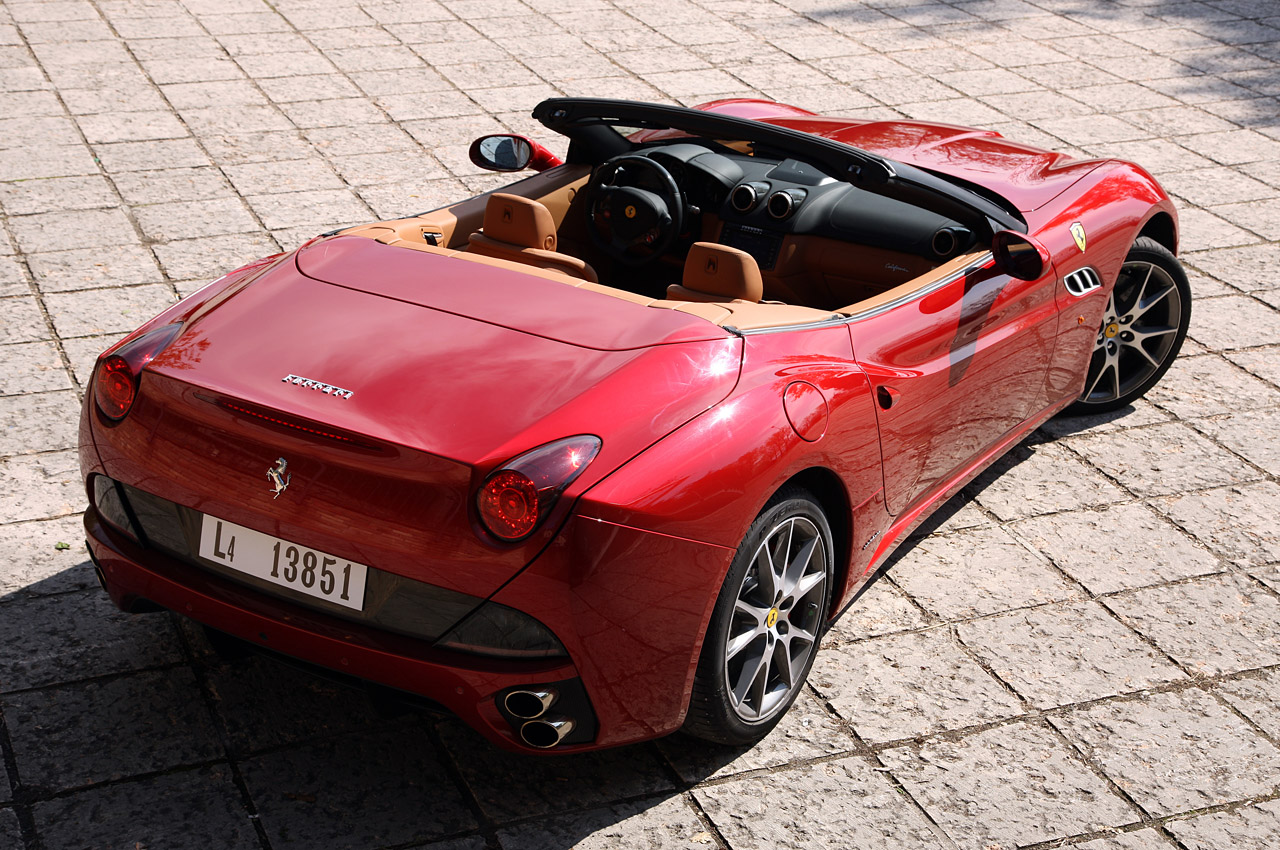 The first would be that Ferrari is getting a little tired of its California feeling a little left behind these days and are planning some extra power for it.

The second is more flamboyant. Most people are speculating that the California is a bit of a throw-off as it may actually be an Abarth engine that lurks under that bonnet.

2 thoughts on “Ferrari California spied with a different sound”