The German automaker is preparing a hybrid version of its A8 model, dubbed A8 e-tron. The car will receive a diesel-electric configuration.

It has been reported that the upcoming Audi A8 e-tron will use Audi’s next-gen 3.0-litre TDI V6 engine working together with an electric drive system. Little is known about the electric motor, except for the fact that the all-electric driving range will be almost 50 kilometres. 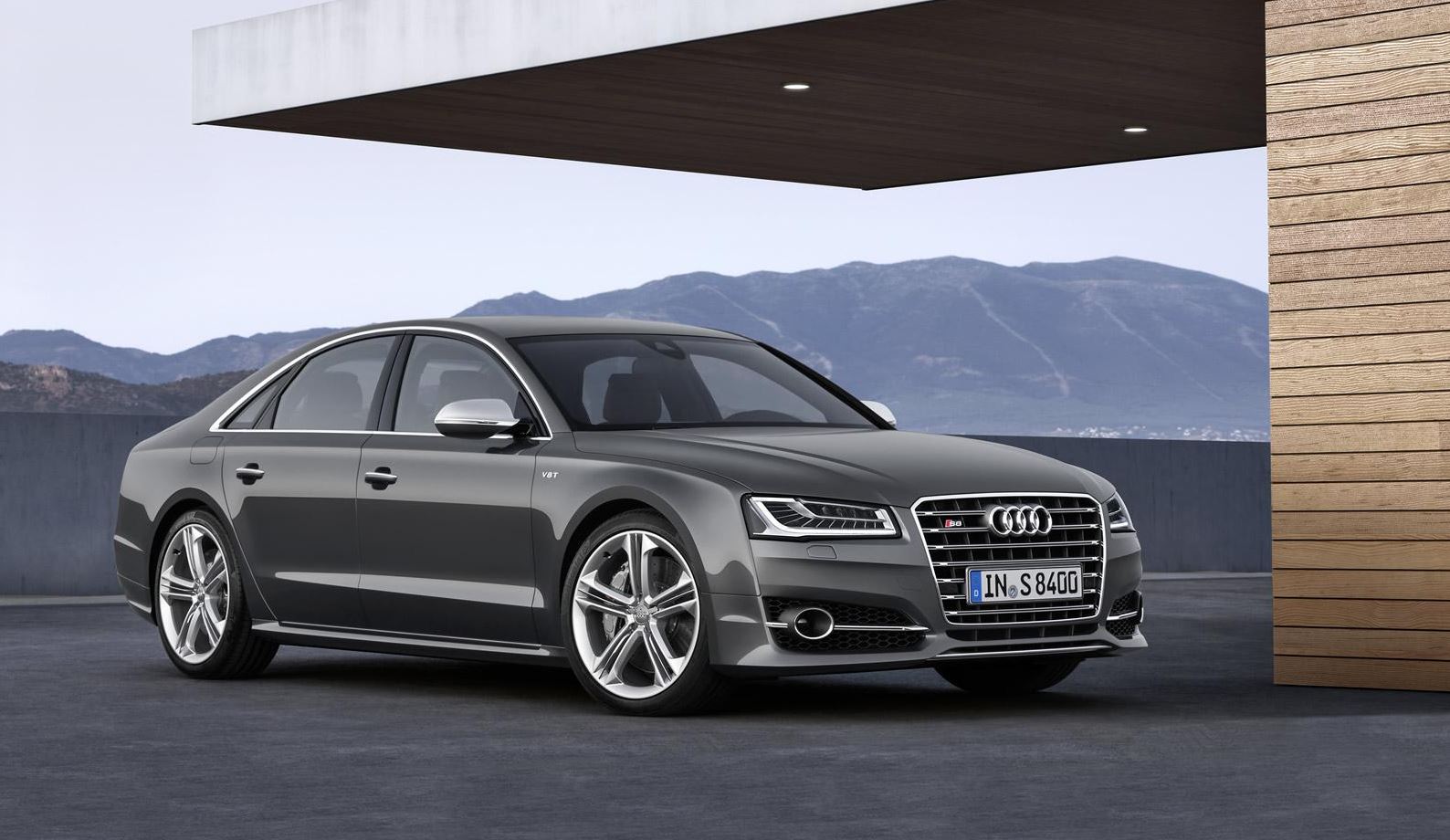 The system is expected to have a combined power output of 368 horsepower and 516 pound-feet of torque. CO2 emissions are said to be lower than 100 grams per kilometre. Fuel consumption figures have not been released yet. 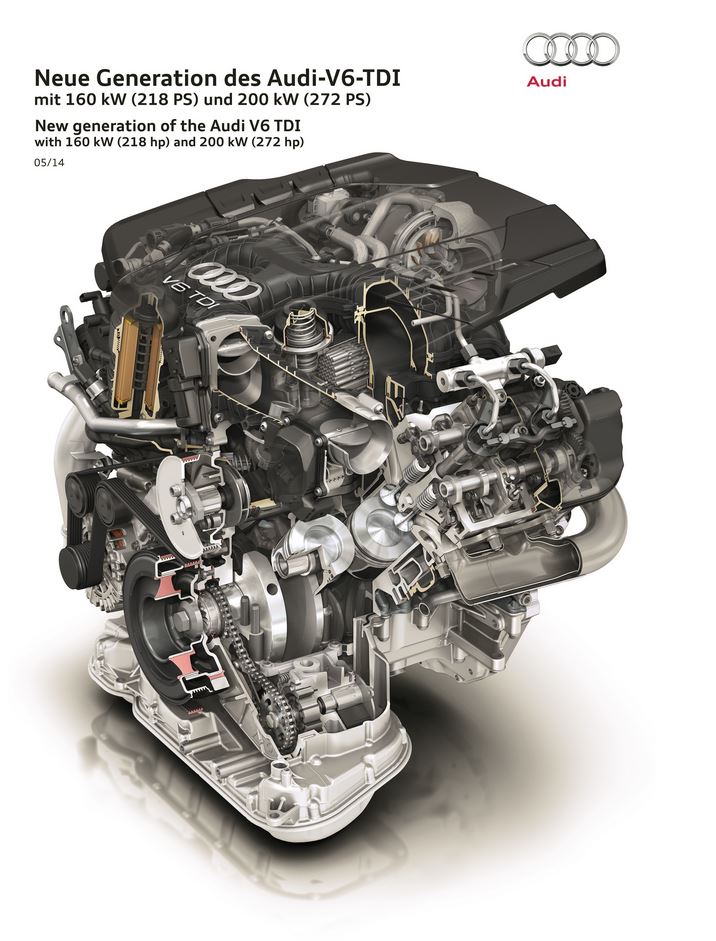 This plug-in driving system destined for Audi A8 e-tron will most likely appear in other Audi models, including the A6, A7 and the Q7.

The production version of the 2015 Audi A8 e-tron plug-in hybrid is scheduled to be officially revealed next year. There’s still no word on pricing, but expect to learn more in the coming months.