The RS version of the third-generation Renault Twingo has been spotted and caught on camera from a close distance.

The five-door hatchback shares the chassis with the new Smart ForFour. This Twingo RS benefits from an extra air intake below the front grille, a sports suspension setup, larger alloy wheels, a revised steering for better handling and enhanced brakes as well as some other aerodynamic tweaks. At the back there’s a dual exhaust setup. 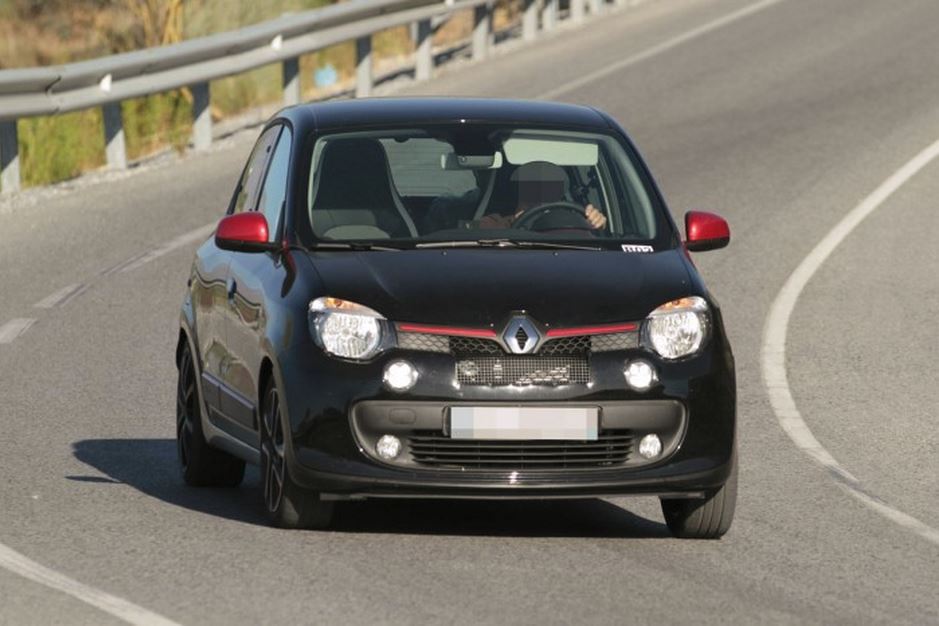 As for the power unit of the 2015 Renault Twingo RS there is a rumour that this vehicle will be powered by a more powerful version of the three-cylinder 0.9-litre TCE turbocharged petrol engine which in the standard Twingo produces 89 hp and 100 lb-ft of torque and is associated with a five-speed manual transmission. The unit is expected to offer somewhere near 120 horsepower on the RS model. 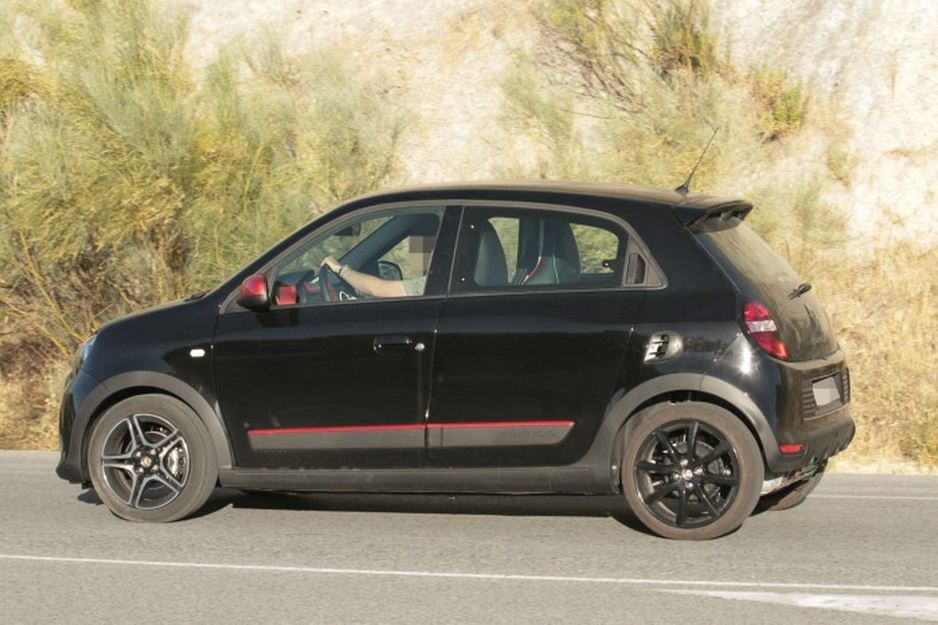 The Twingo RS will have the engine placed at the rear and will be offered with a rear-wheel drive layout. 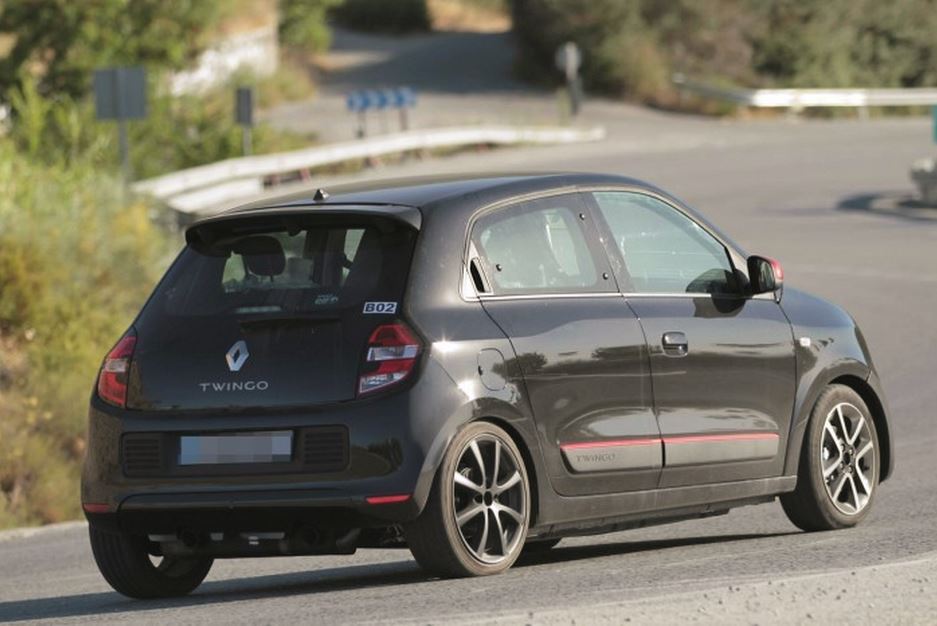 2015 Renault Twingo RS will probably hit the market in the first months of 2015.