The Japanese carmaker has officially revealed the new facelifted version of the Yaris in the United States and it looks identical to the European variant.

2015 Toyota Yaris Facelift takes its power from a 1.5-litre four-cylinder petrol engine generating 106 bhp and 103 lb-ft of torque teamed to either a five-speed manual or an optional four-speed automatic transmission. 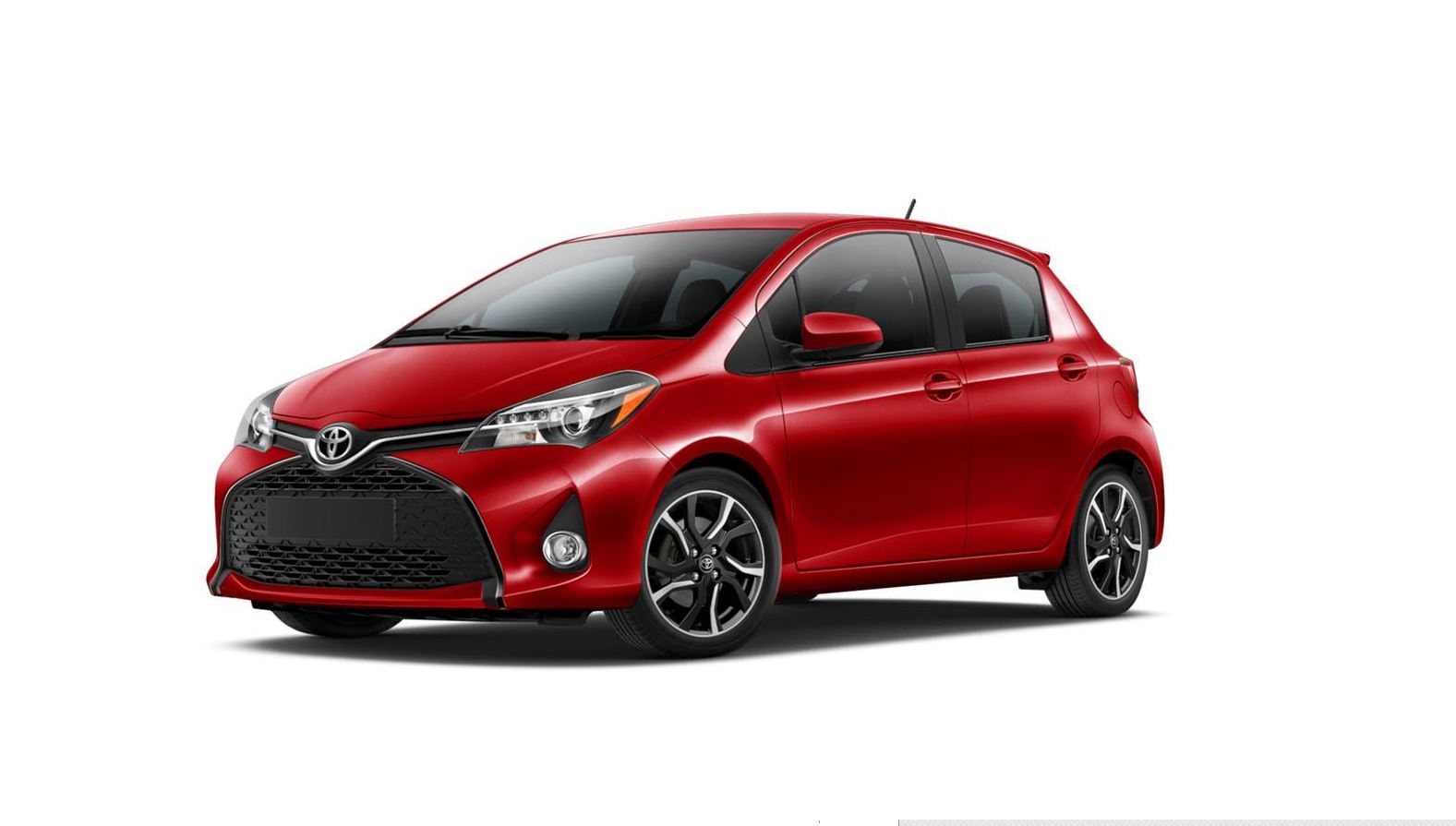 The 2015 Yaris has received a bolder front fascia with a slender grille and a large air intake and redesigned headlights, as well as a revised bumper at the back. 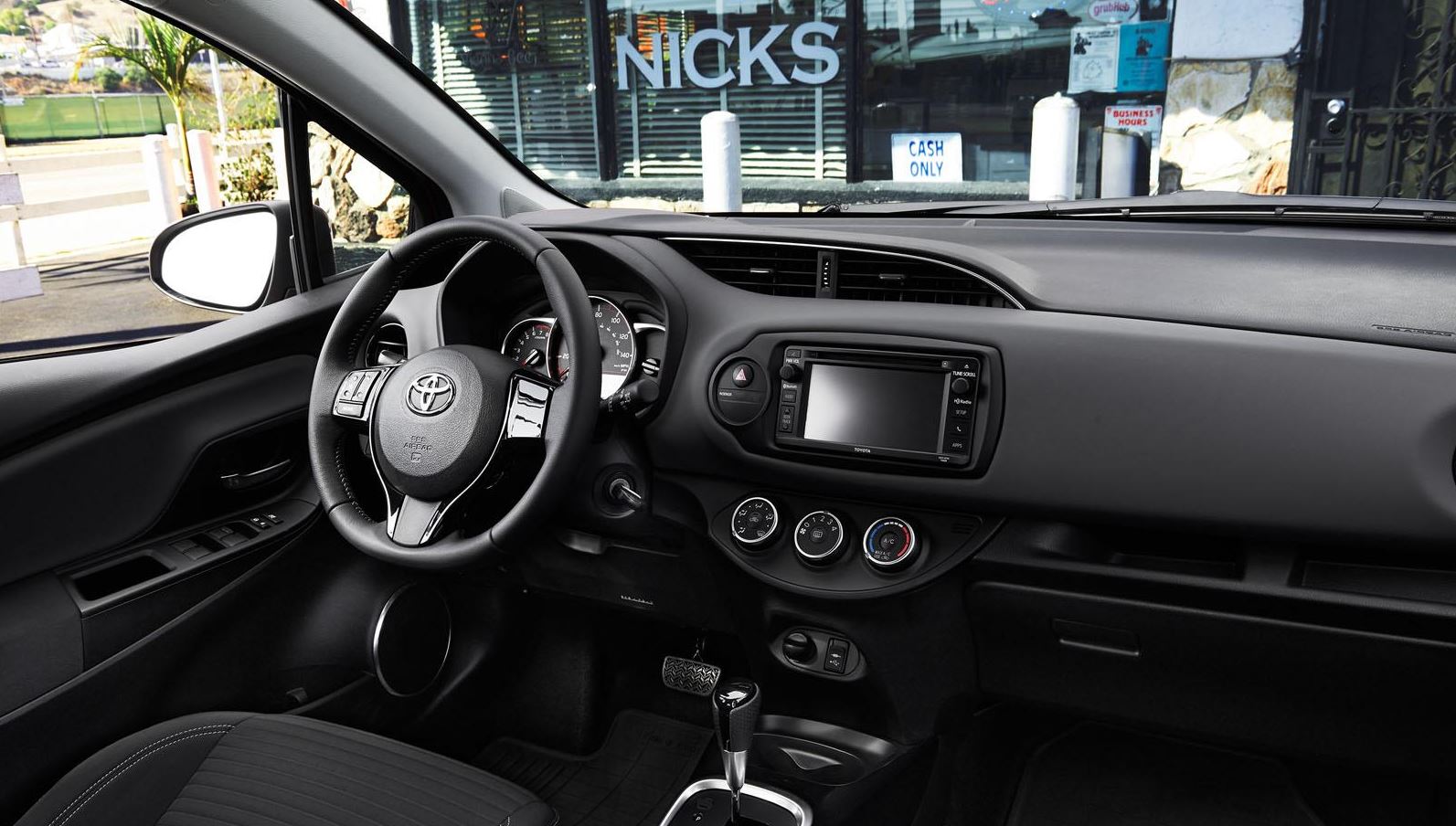 Sales of the 2015 Toyota Yaris Facelift will start this month at a price tag of 14,845 dollars.