BMW is planning to launch a plug-in hybrid supercar in 2016, dubbed i9, to celebrate the company’s 100th anniversary.

Reports indicate that it may be a beefed-up version of the i8 with a plug-in hybrid powertrain that is capable of delivering more than the current 357 hp and 420 lb-ft of torque, while new rumours suggest it may come as a successor to the legendary M1 Concept. 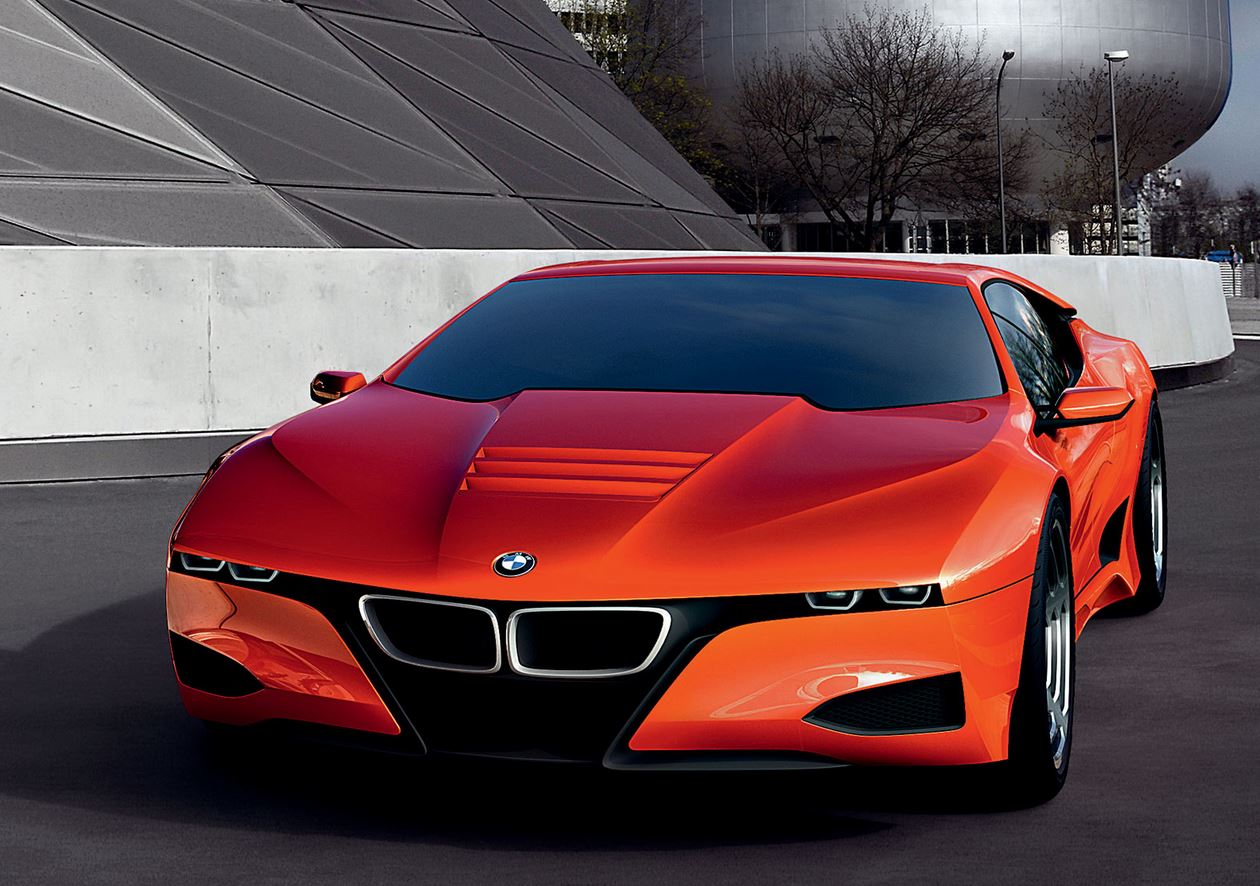 In order to provide more power, the i9 may be fuelled by a larger power unit than i8’s current three-cylinder 1.5-litre turbocharged petrol engine and a more powerful electric motor than i8’s. The i9 will most likely boast the same 50:50 weight distribution system as the i8, but the Germans may have to use more carbon-fiber and aluminum. 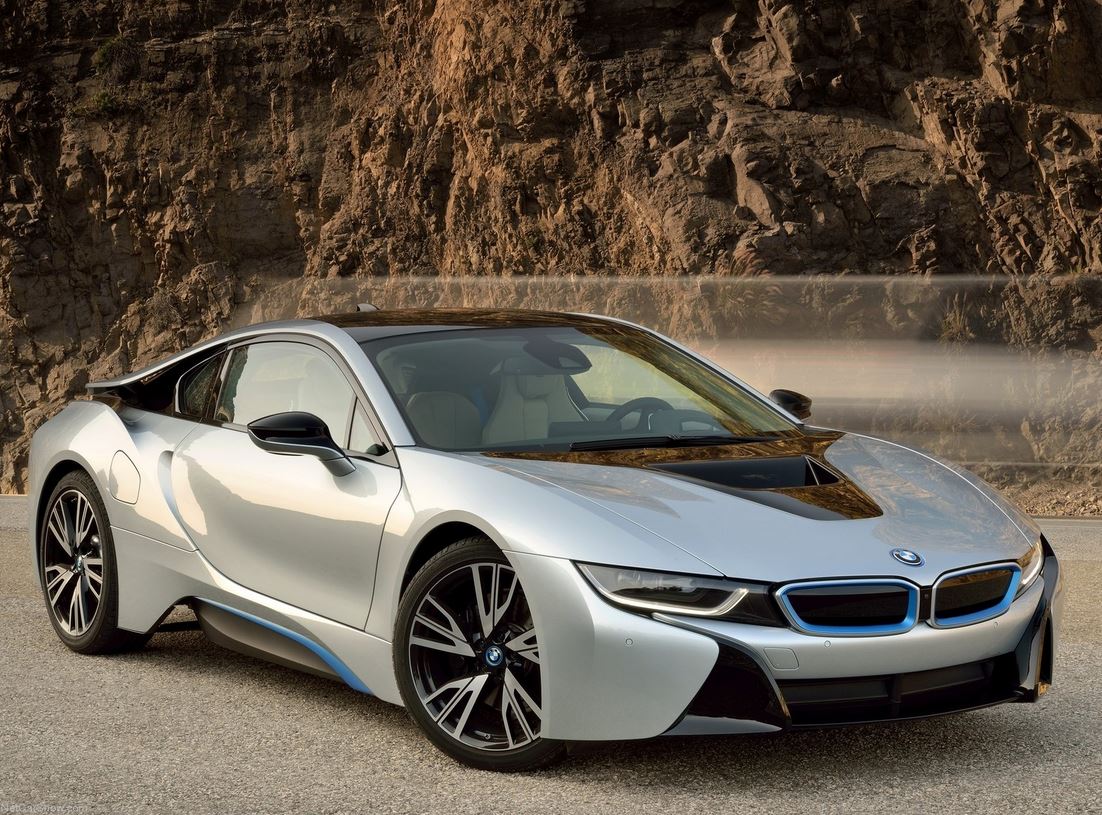 There are many chances for this supercar from BMW to arrive as a limited edition model.