Brabus Business Lounge Concept has been officially revealed during the 2014 Moscow Motor Show. The vehicle is based on the Mercedes-Benz Sprinter van and boasts a luxurious cabin filled with plenty of amenities.

On the inside, the Business Lounge Concept has seating for eight, with four seats facing each other in a conference arrangement. Removing the third row of seats will increase the luggage space. All seats are equipped with ventilation, heating and massage functions. The car also benefits from leather and Alcantara upholstery and tinted exterior windows. 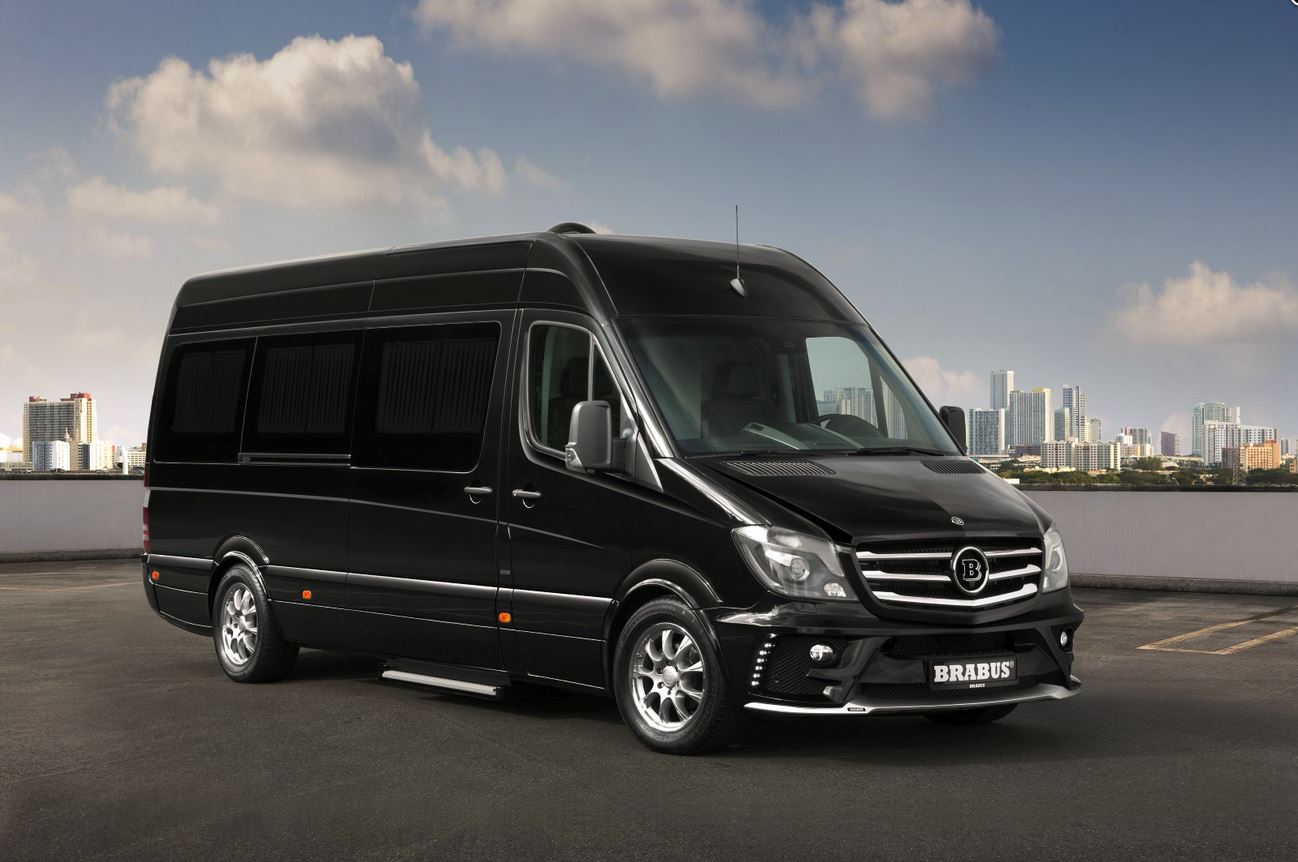 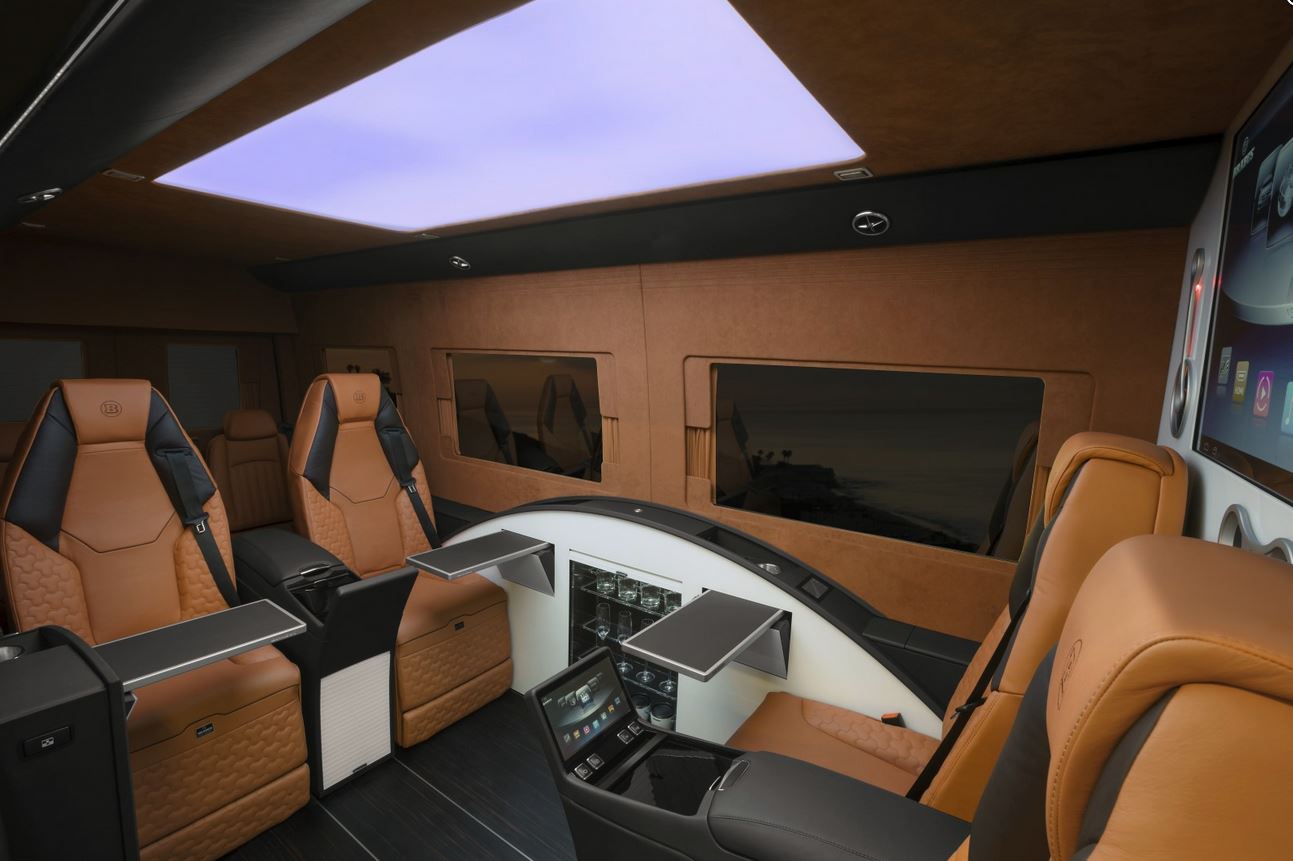 On the outside, the car has received a redesigned front bumper, LED daytime running lights, 18-inch alloy wheels as well as a dual exhaust setup. 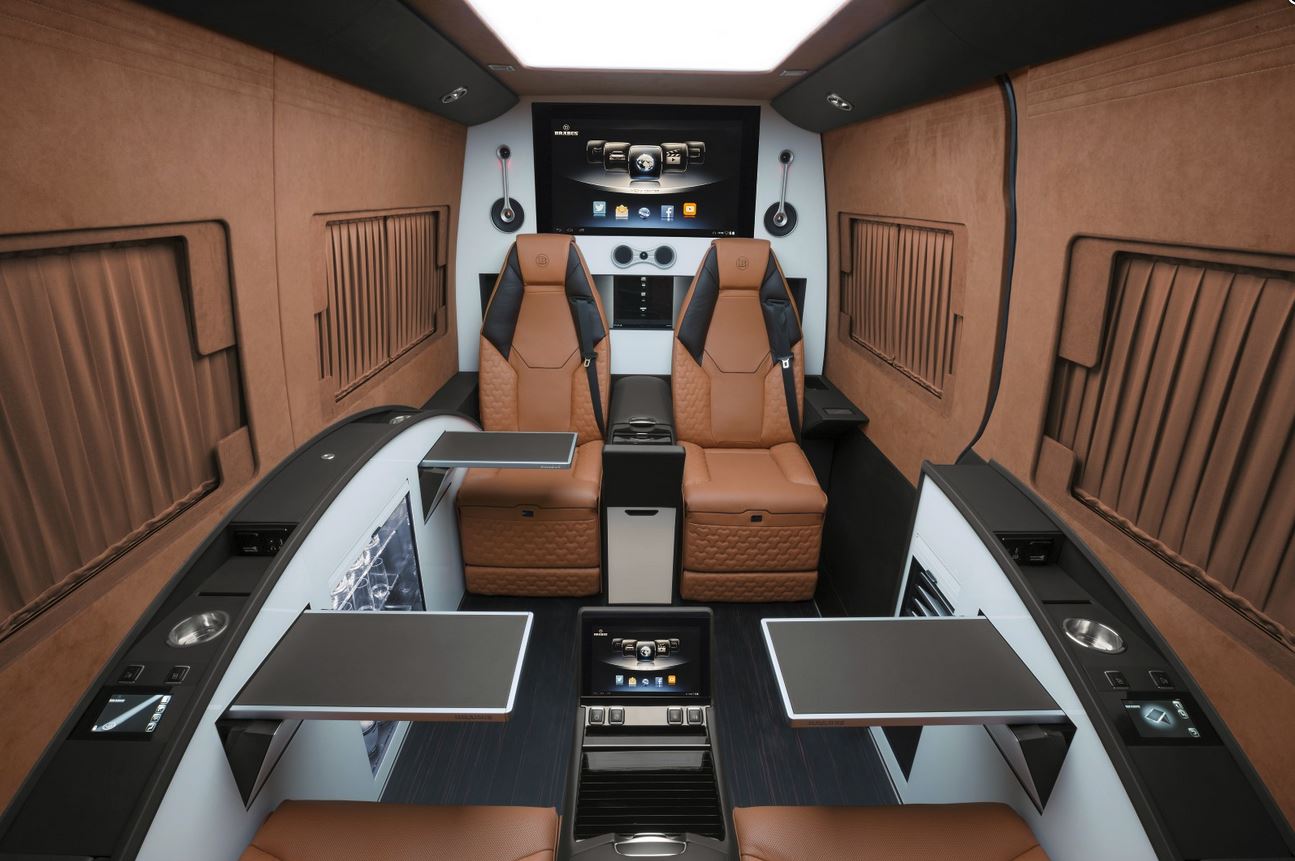 There’s no word on pricing, as the Brabus Business Lounge Concept will be built to order.