The German automaker has revealed the Combi version of the new Opel Vivaro which will be publicly displayed next week at the IAA Commercial Vehicles Show in Hanover. The vehicle in question was designed primarily for passenger transport.

The 2014 Opel Vivaro Combi comes in two chassis lengths: 4998 mm and 5398 mm. It also benefits from removable second and third row seats. Moreover, the backrest in the third row is tiltable. The car’s rear compartment is protected by interior trim paneling. 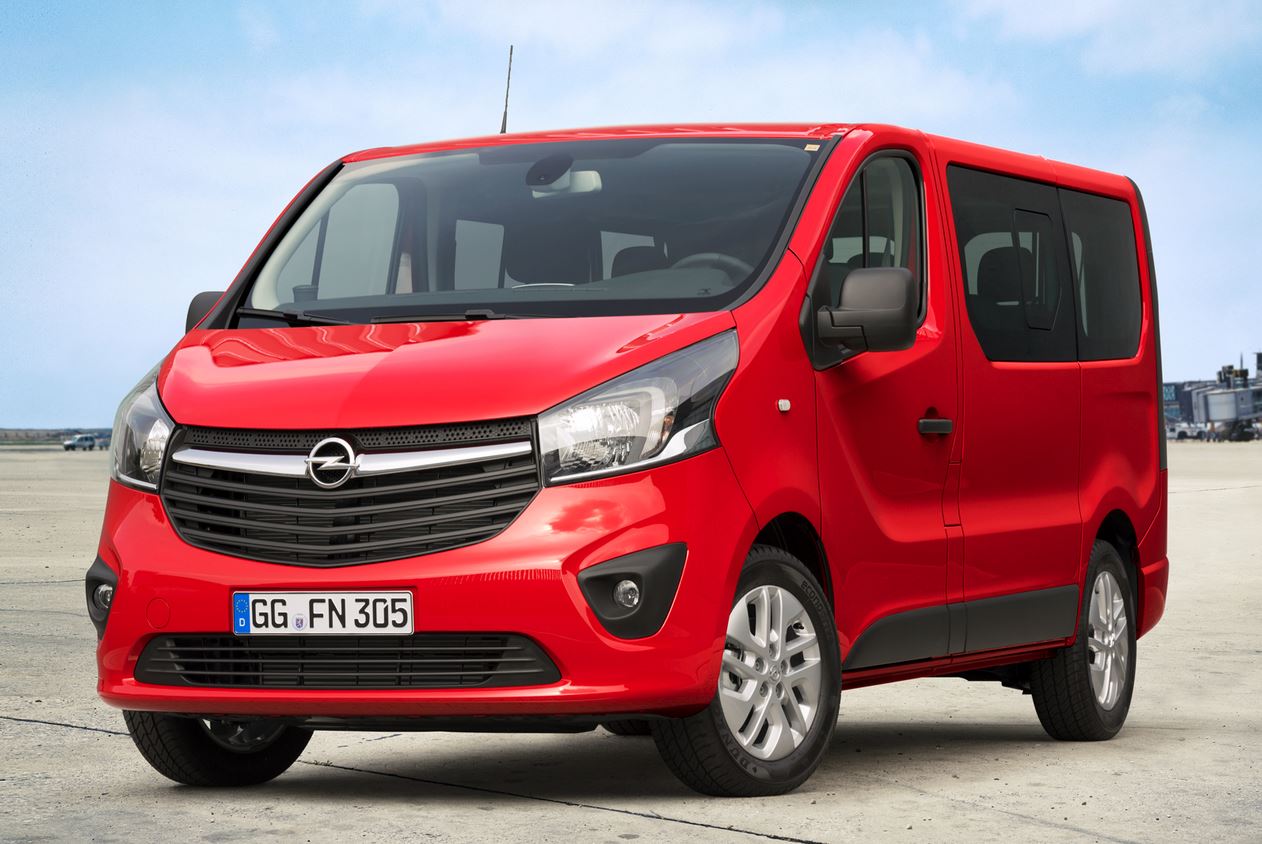 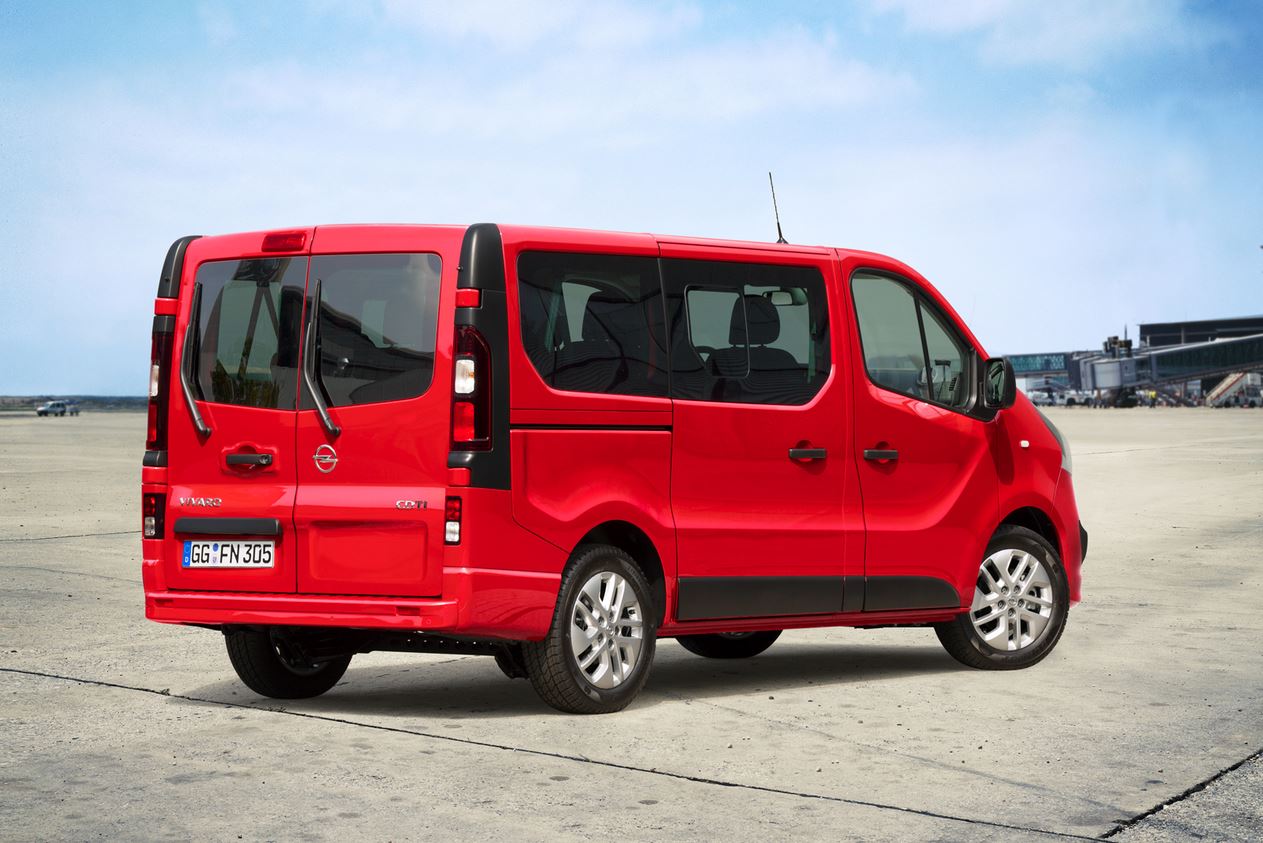 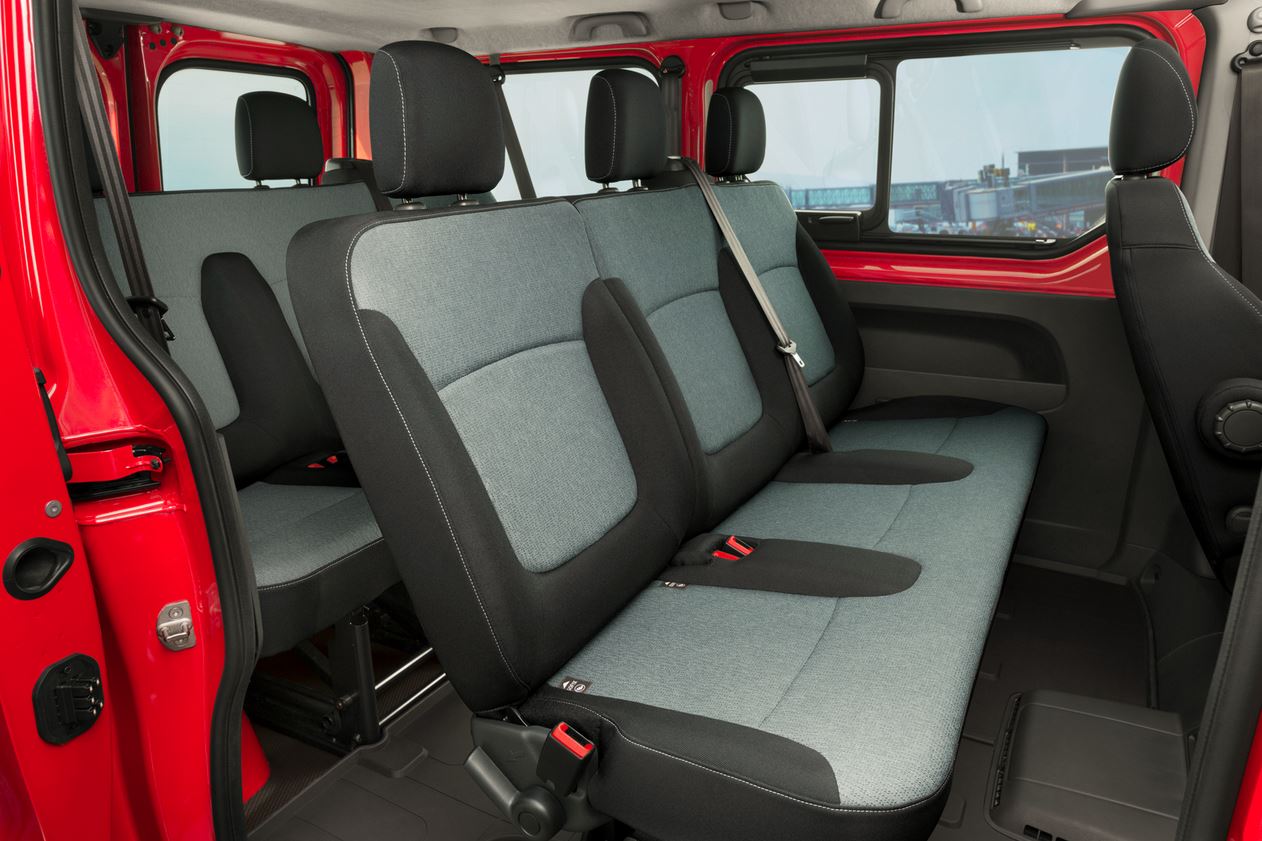 One thought on “The new Opel Vivaro Combi unveiled”