The independent designer r82 workshop tried to show us how a BMW M4 CSL Vision Concept might look like by releasing a fine rendering of the car.

A company official has already confirmed that no CSL version will be produced, but it is rumoured that BMW could launch a revised version of the M4 GTS which would be similar to the CSL. 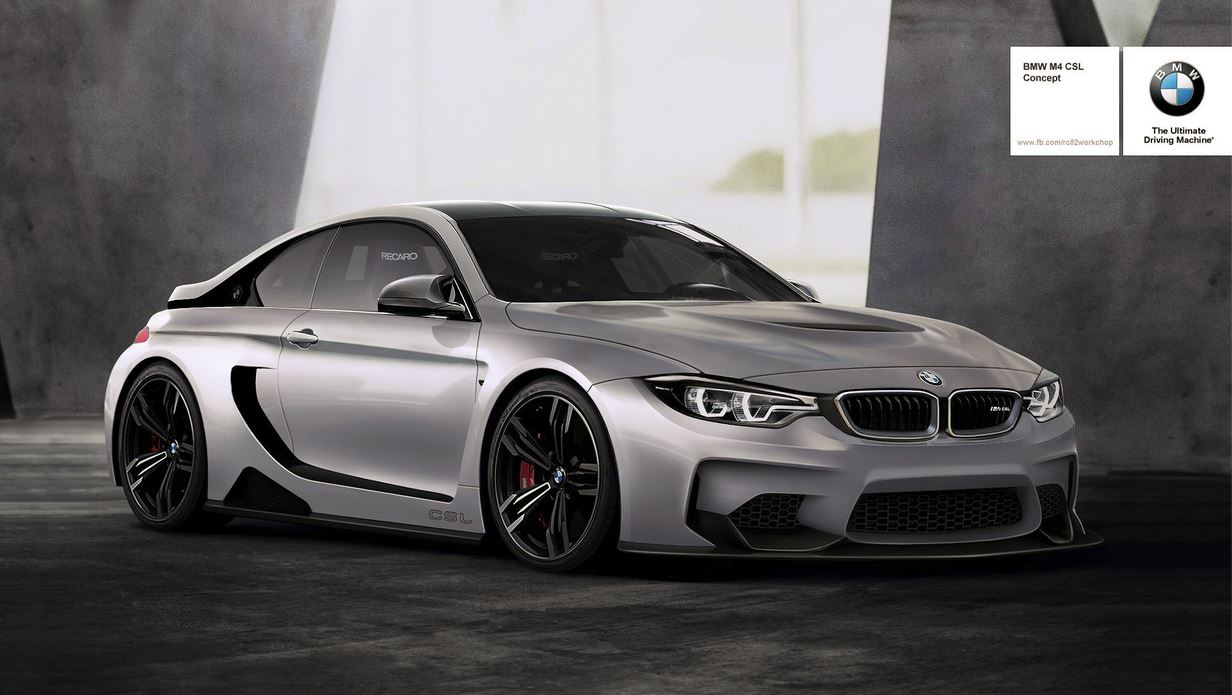 Although not much is known at this point, the performance coupe is tipped to use more carbon fiber and aluminum components in order to drop more weight. In fact, the model is believed to weigh less than 1,400 kg, making it almost 200 kg lighter than the standard M4.

The BMW M4 CSL will likely benefit from a sportier suspension system and a new set of alloy wheels as well as a more tuned engine. On the interior, the vehicle could be equipped with lightweight racing seats.

No further information is available at this point.