The next-generation Mini Countryman has recently been spotted in black-and-yellow camouflage while undergoing testing in Germany. The vehicle appears to have grown in size.

The new Mini Countryman is riding on the company’s new UKL1 platform which also underpins other Mini models as well as the BMW 2 Series Active Tourer and the latest BMW X1. 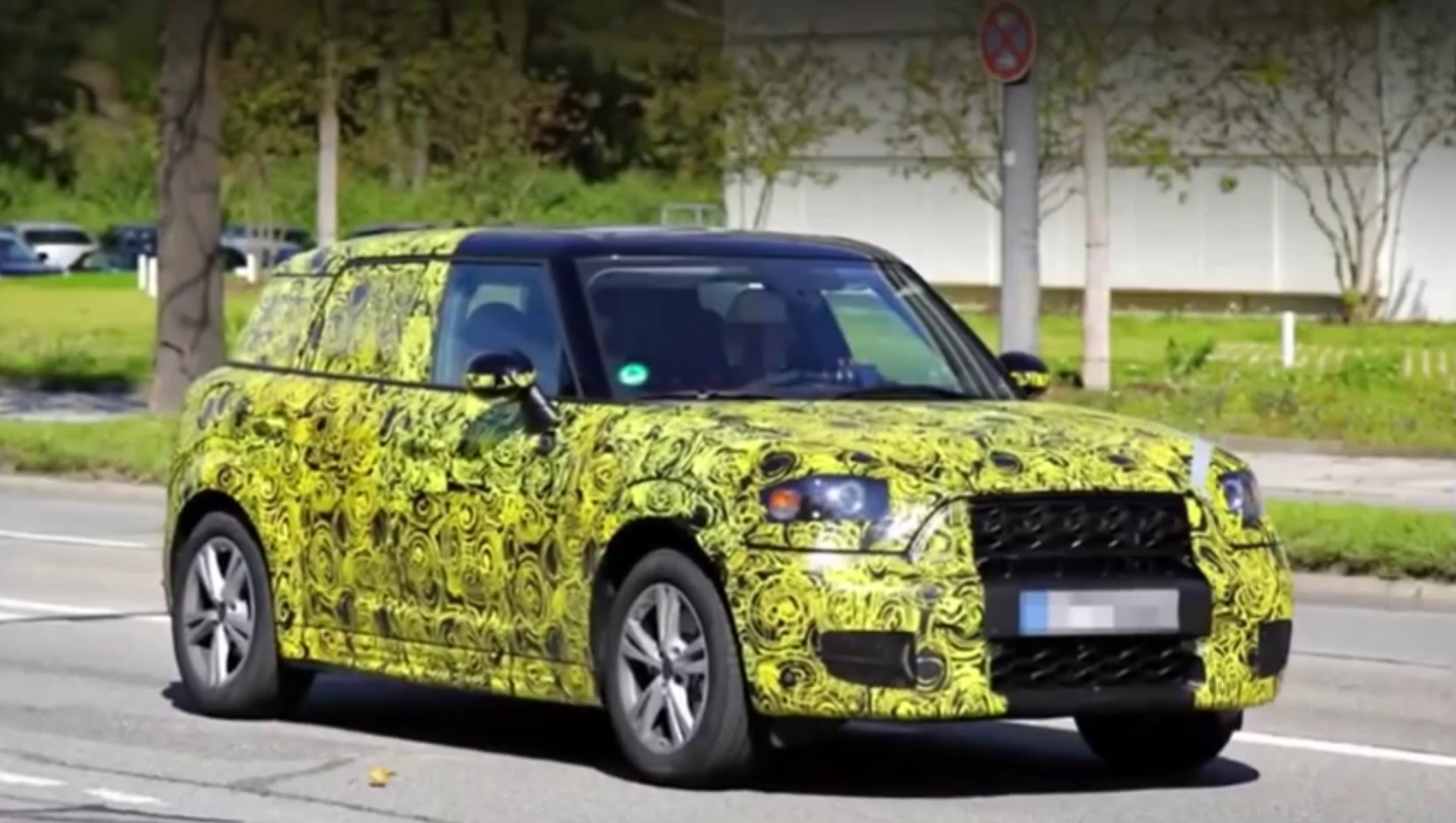 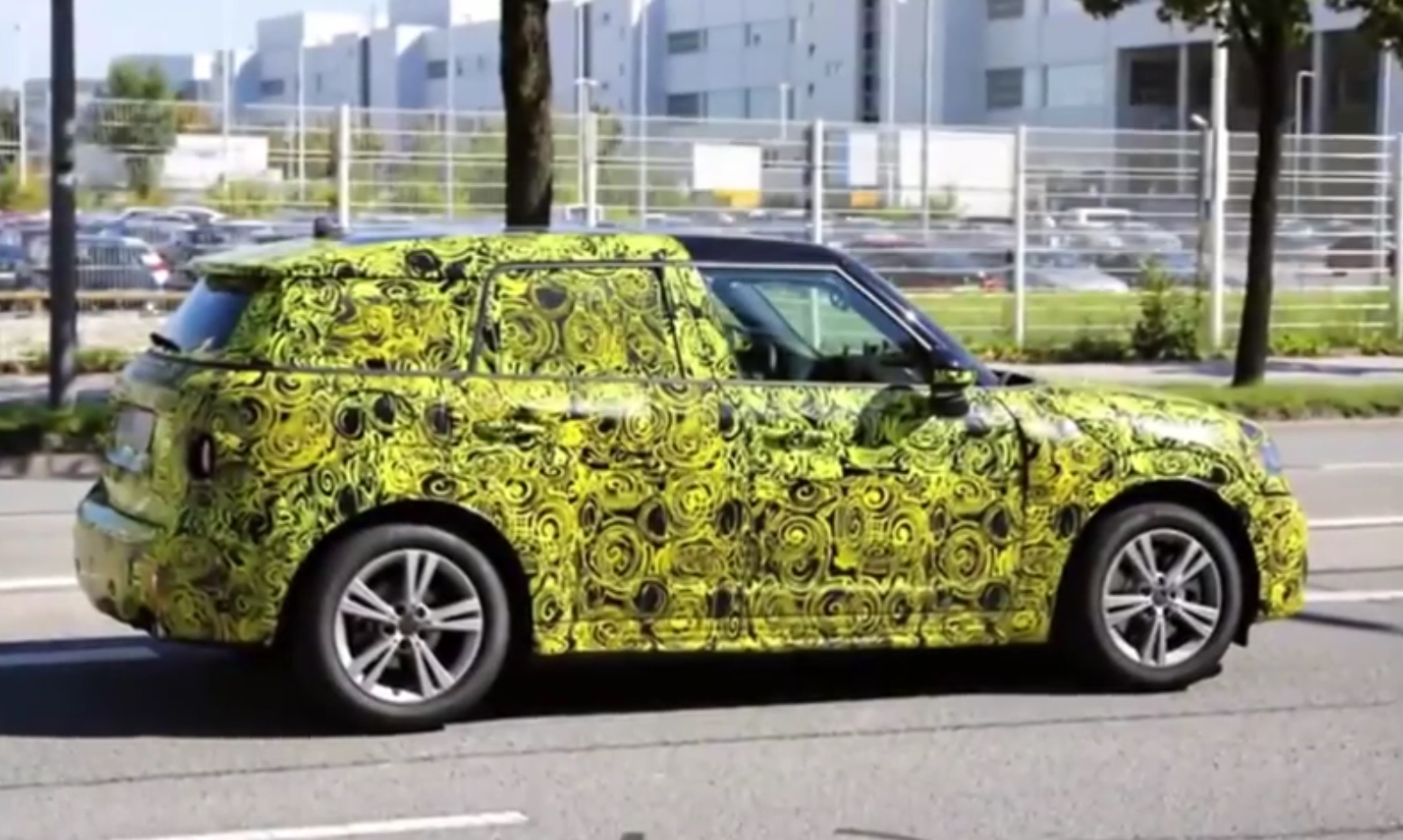 As for mechanicals, the upcoming Mini Countryman will be fitted with three-cylinder turbocharged engines as well as four-cylinder diesel units. The drive will go to the front wheels as standard, but an all-wheel drive will be available as optional. The transmission will probably be a six-speed manual or a six-speed automatic. 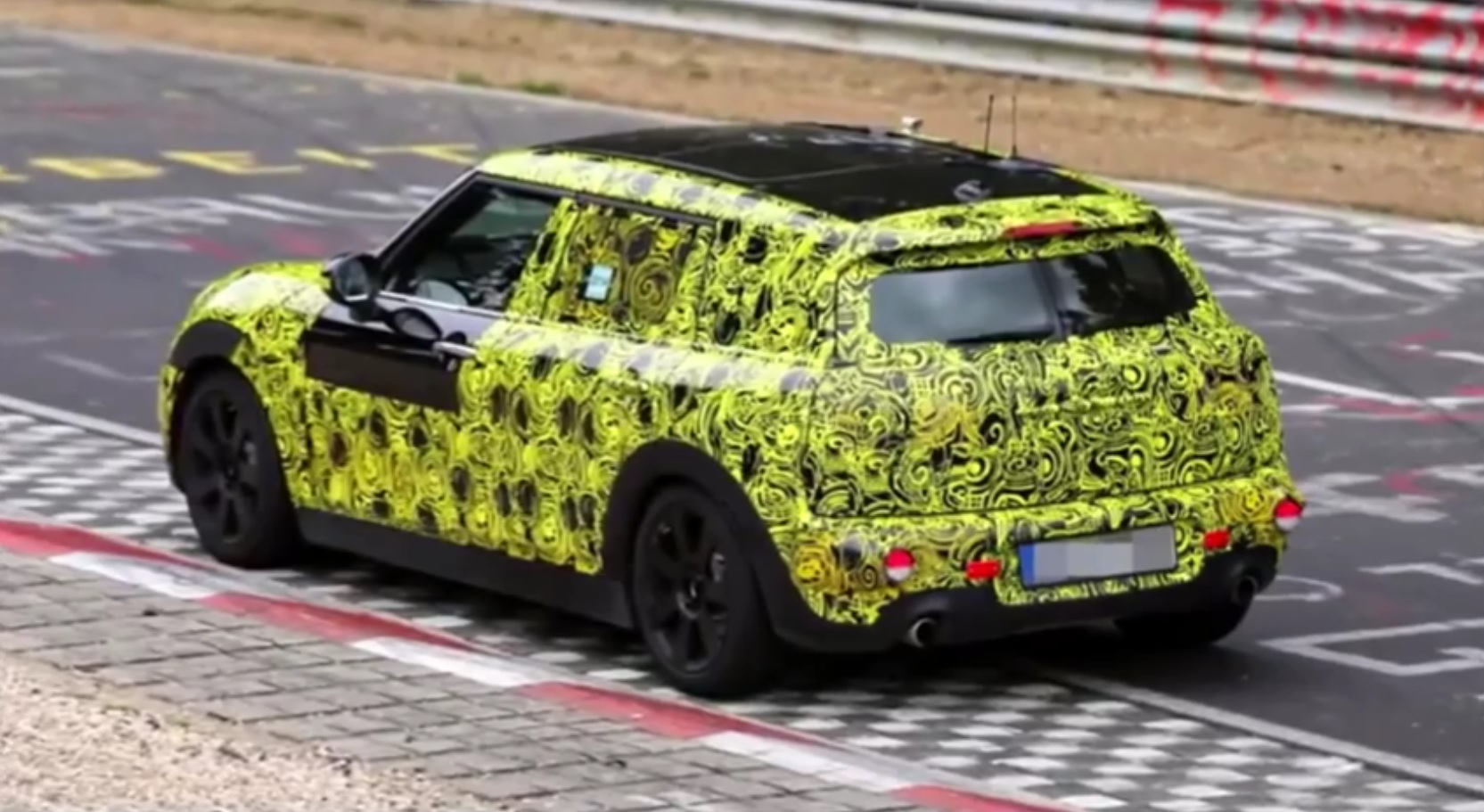 This Mini Countryman is expected to be officially unveiled in the second half of 2016. A sportier John Cooper Works will likely arrive afterwards. Prices are still to be announced.