The South Korean car manufacturer Hyundai has begun testing the new i20 WRC on private ground in Germany and first official pictures of the rally car have already been released.

It seems that the upcoming i20 WRC is scheduled to undergo various tests for several months before being considered ready to participate in the World Rally Championship. 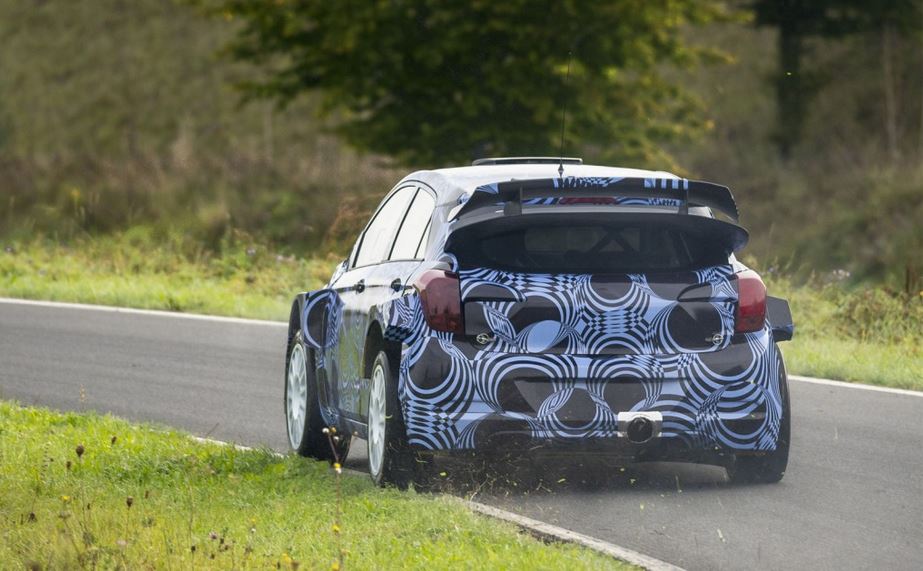 Details are limited at the moment, but this i20 WRC is based on the second-generation Hyundai i20 which has recently been revealed during the 2014 Paris Motor Show.

Set to replace the current i20 WRC, the vehicle has a five-door body style and benefits from a different platform and a new high-performance engine. It is also longer, lower and wider than its predecessor, according to official reports. Other highlights include an optimized chassis, a revised suspension as well as lightweight composite body panels.

We still don’t know when the new Hyundai i20 WRC will make its competitive debut, but this will probably not happen at the start of the 2015 season.