A new prototype of the Nissan GT-R has recently been spied while being tested in Europe, but it’s still unclear if the sporty vehicle spotted is the next-generation GT-R or another version of the current model.

Visual changes seem to be minimal and are applied to the front end of the car model which has been camouflaged, hiding the new design for the front bumper and grille. 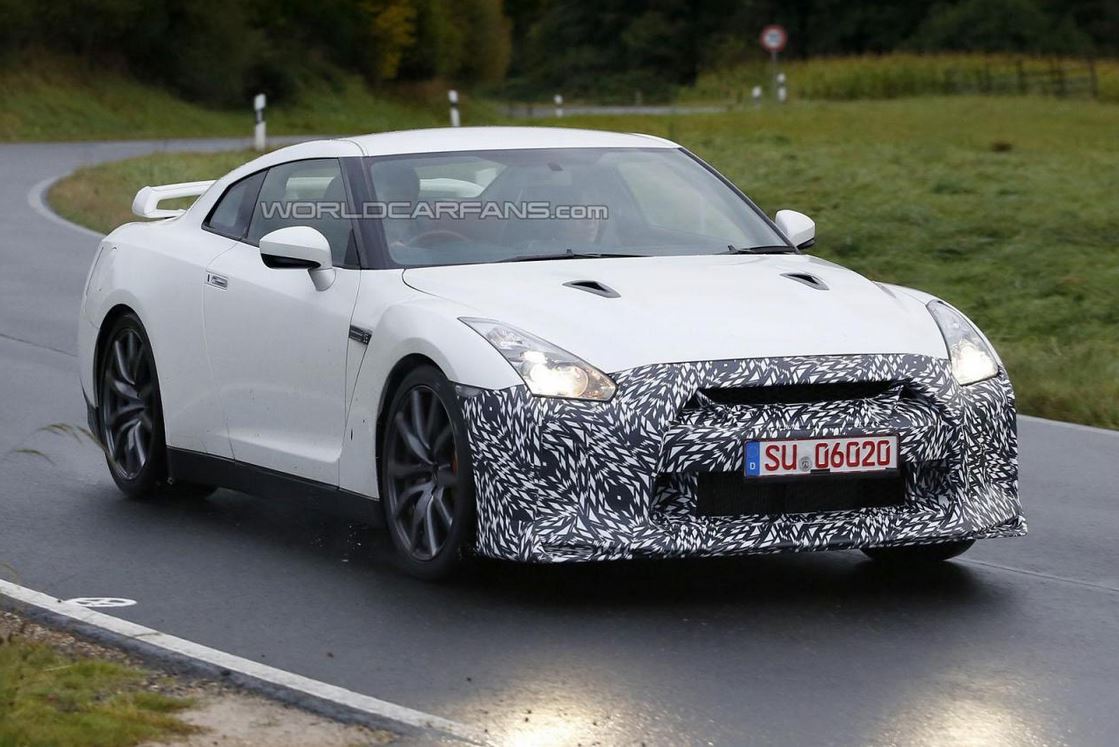 A hybrid GT-R is also reported to be under development, waiting to be introduced in the near future. It could be powered by a twin-turbo 3.8-litre V6 engine producing 650 bhp working in tandem with an electric motor rated at 134 bhp to offer a combined power output of 784 bhp. 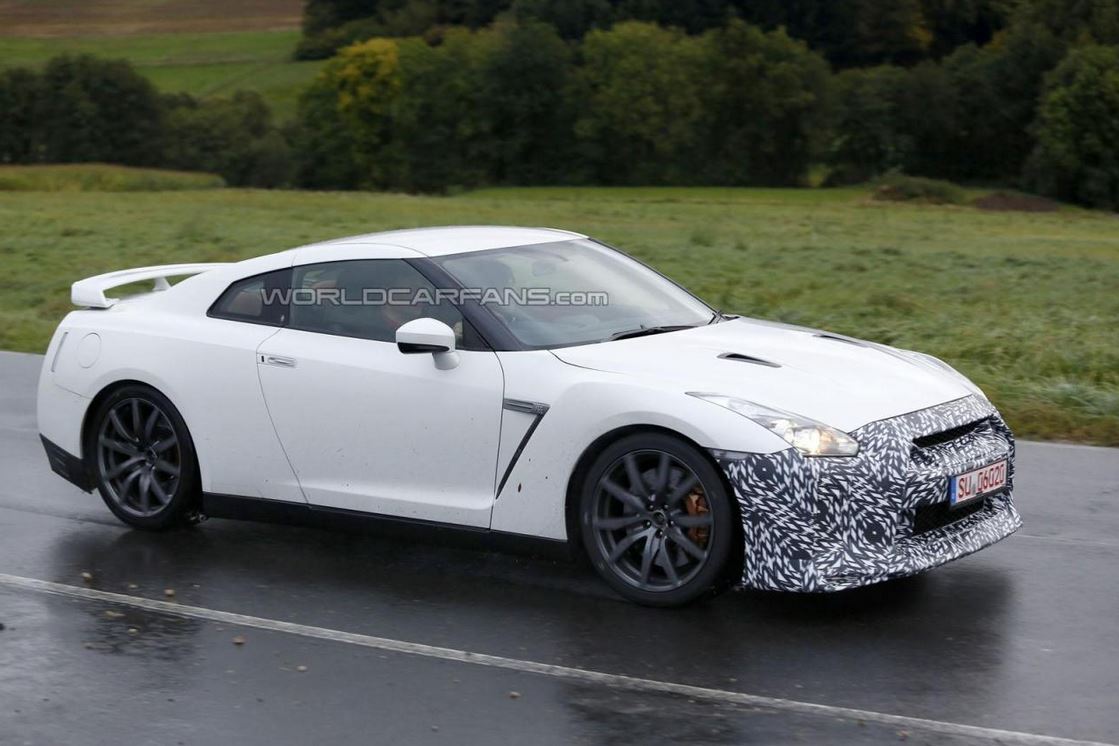 The next-generation Nissan GT-R is reported to hit the market in late 2017 or early 2018 and will likely draw styling cues from the Concept 2020 Vision Gran Turismo that was revealed in June this year. 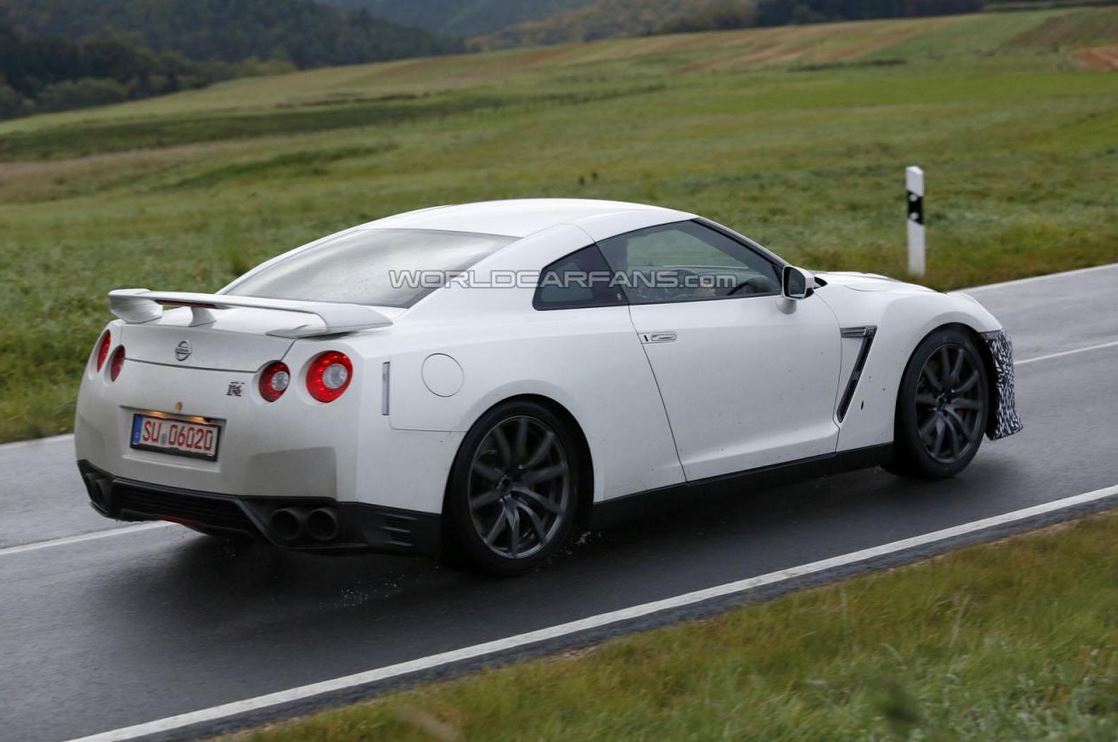 Expect to learn more details in the following months. 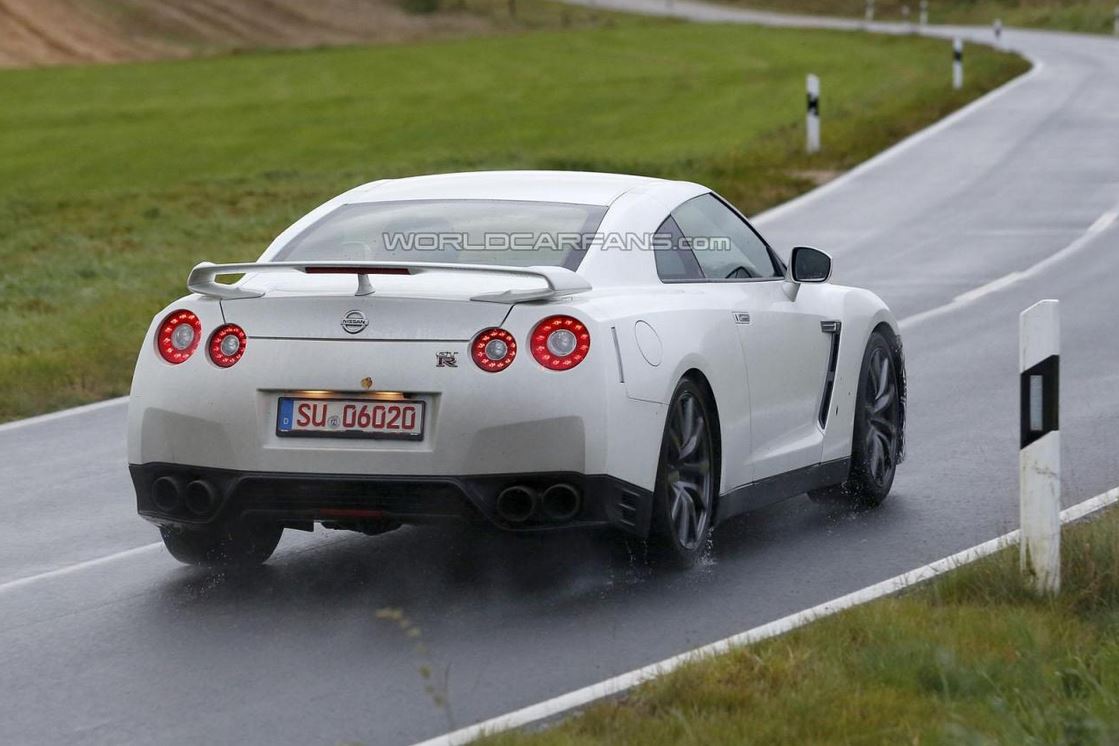