Mercedes fans and drivers are in for a big change, as the company plans to rename some of the cars to better fit market requests.

Rumours about Mercedes – Benz plans of renaming their crossover & SUV lineup have been spread lately in the media. According to the same information the producers intention was also based on the ideea of finding a naming sistem that would better reflect the size of the cars. 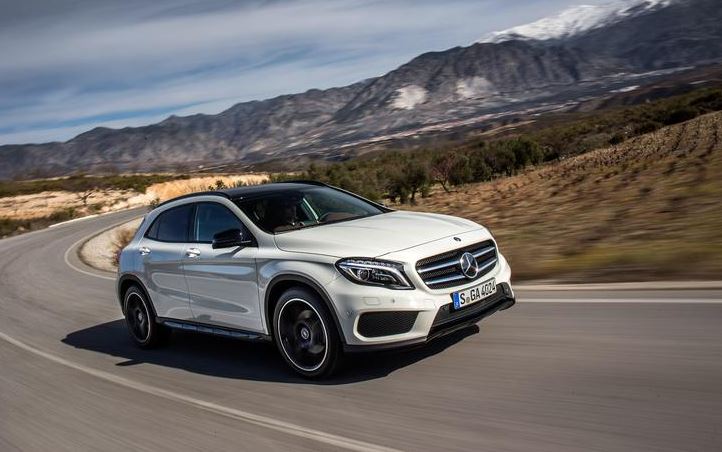 Recently details have emerged about the changes planed by the famous car producers. All high-riding models will use the “GL” designation followed by a third letter which will represent the position of the model.

This is best illustrated in the GLA a car that was related to the A-Class. Same model is to be applied to the GLK that will be renamed GLC in relation to the C-Class. 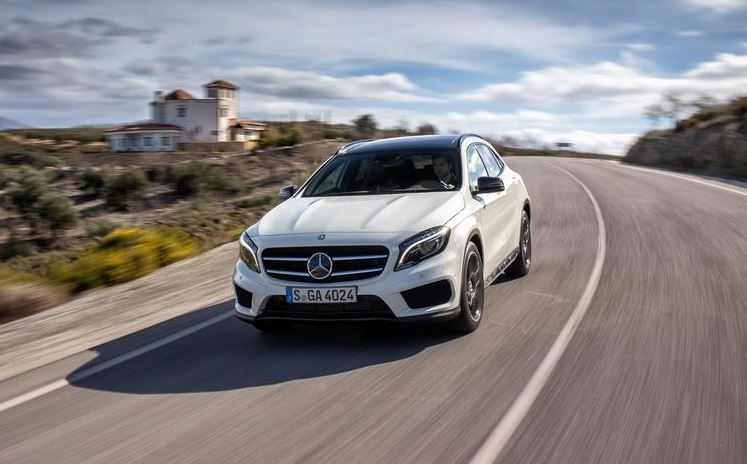 Using the same method, the M-Class is set to become “GLE” as a connection to the E-Class. Vehicles formarly known as ML Coupe, targeting the BMW X6 will become the GLE Coupe. The bigger GL will further be knows as GLS as a reference to the S-Class. 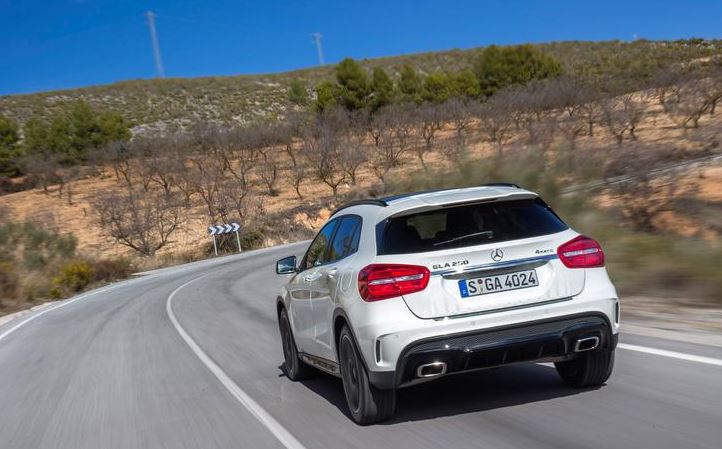 Strategy might also be applied for sports cars, this meaning that the next generation of SLK will be named SLC.