The new Audi Q7 has been confirmed to make a public appearance at the Detroit Auto Show in January 2015.

The upcoming Audi Q7 is underpinned by the Volkswagen’s MLB Evo platform, thus managing to shed a significant amount of weight (up to 363 kg) compared to the current model. 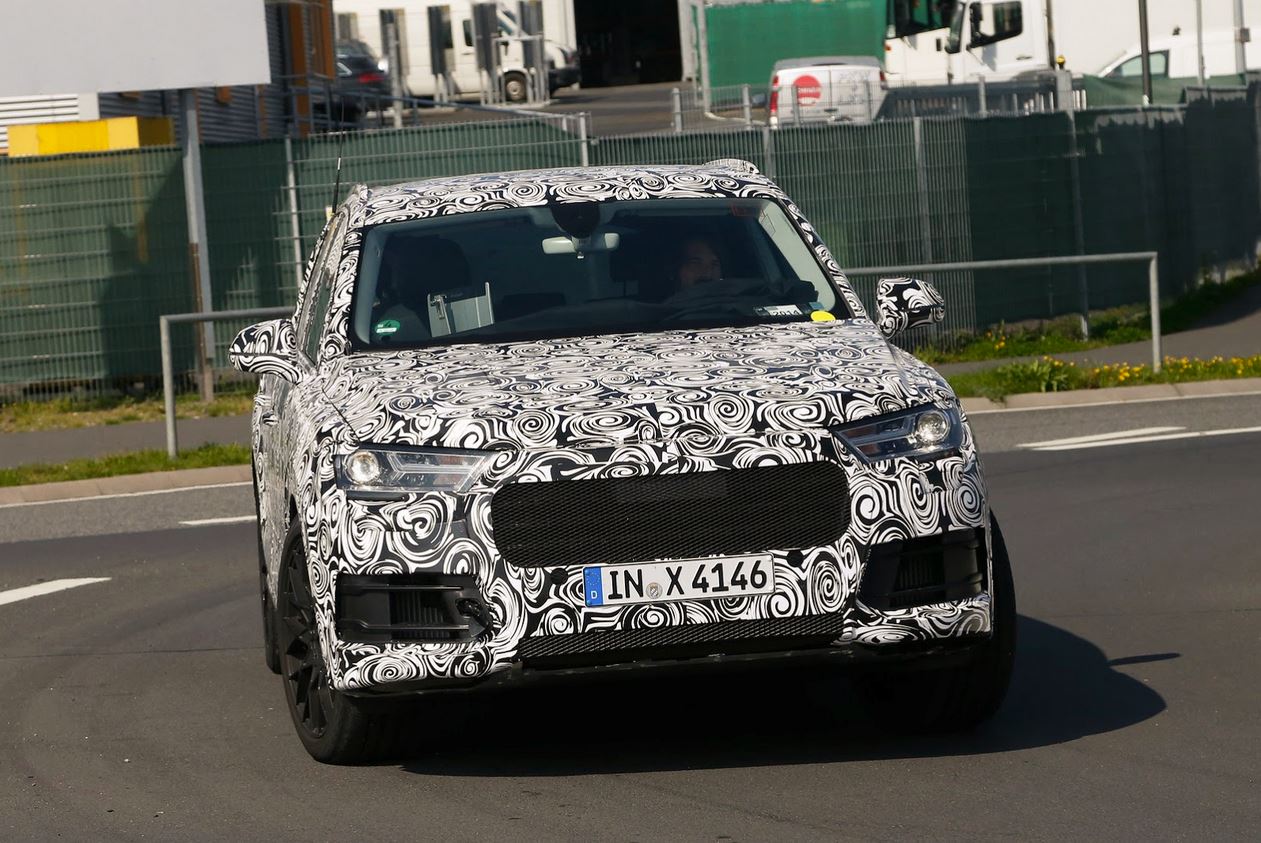 In the powertrain department, expect the second-generation Audi Q7 to come with a series of six- and eight-cylinder petrol and diesel engines. The transmission will probably be a seven-speed dual-clutch or an eight-speed automatic. The SUV will be offered with Quattro all-wheel drive.

The range will likely include the Audi SQ7 variant that is supposed to come with an electric turbocharged engine borrowed from the Audi RS5 TDI Concept.

Reports indicate that a plug-in hybrid version is also under development, being powered by a 3.0-litre TDI V6 engine that works together with an electric motor to offer a combined power output of 373 hp and 516 lb-ft of torque.