The British carmaker Mini is hard at work developing the new Cooper Cabriolet and spy shots of this car model have recently hit the web. Apparently, the pictures were taken while the prototype was undergoing heavy testing in Europe.

Based on the standard Cooper, the vehicle has received an automatic folding soft top and redesigned taillights. It rides on the UKL platform and benefits from a couple of new safety features. 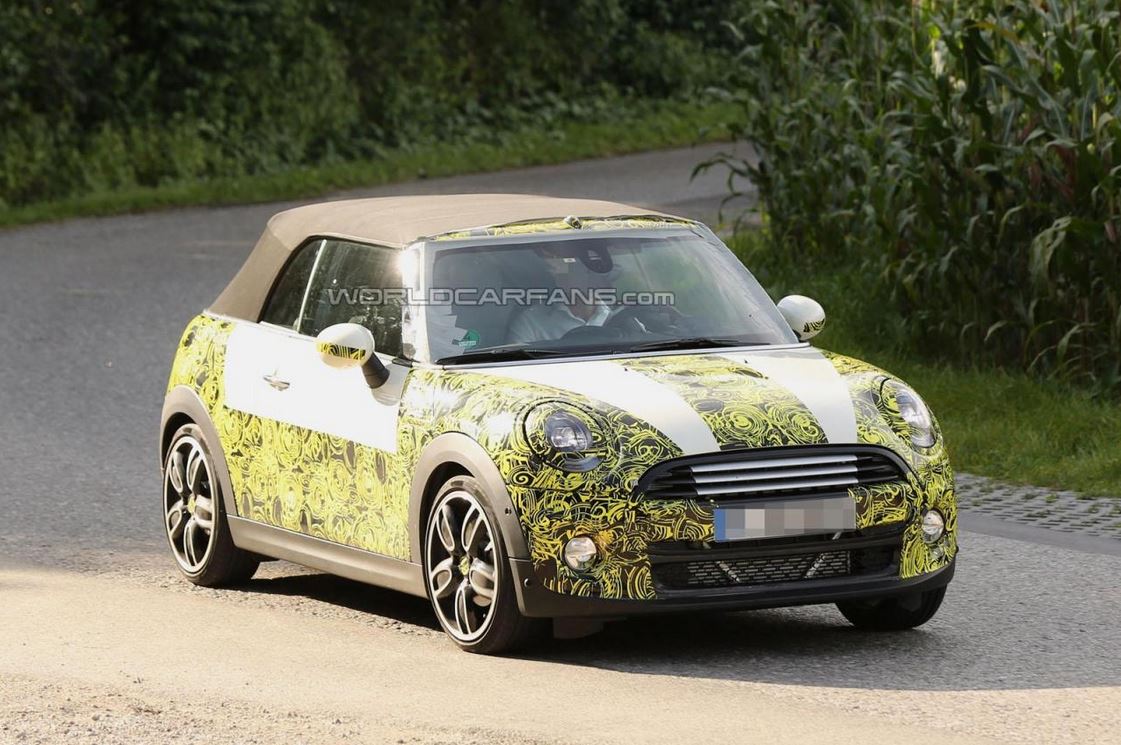 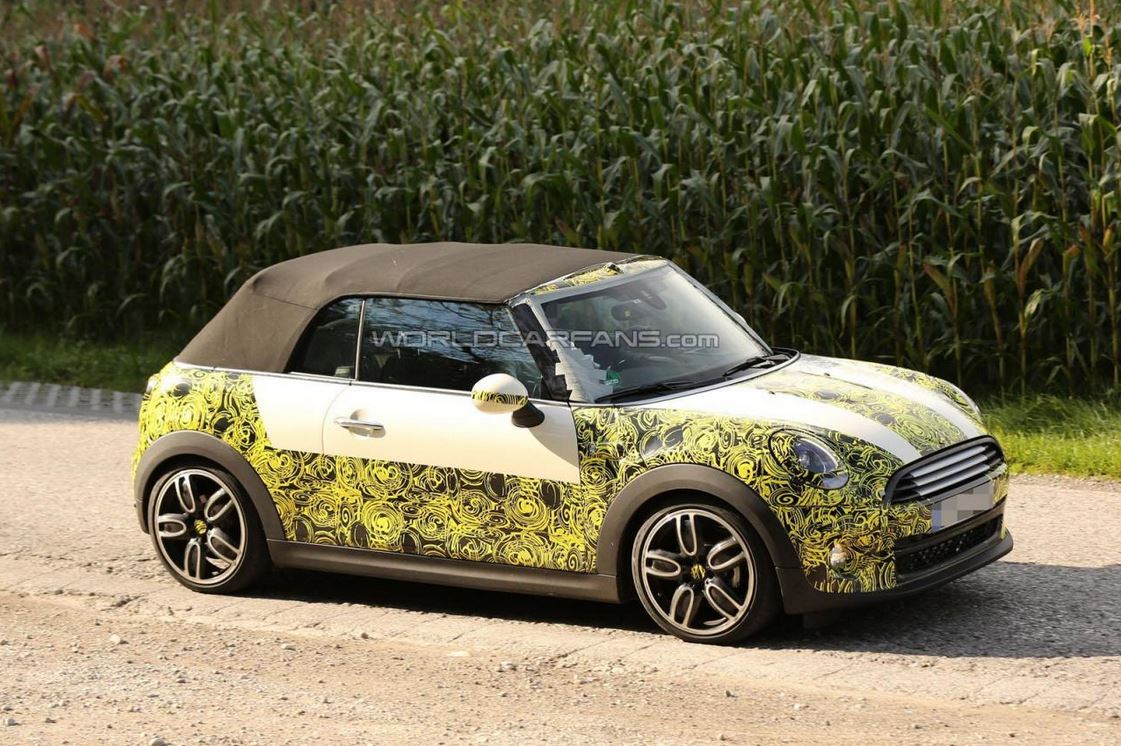 Transmission duties are handled by a six-speed manual, but an optional six-speed automatic will be offered as well. 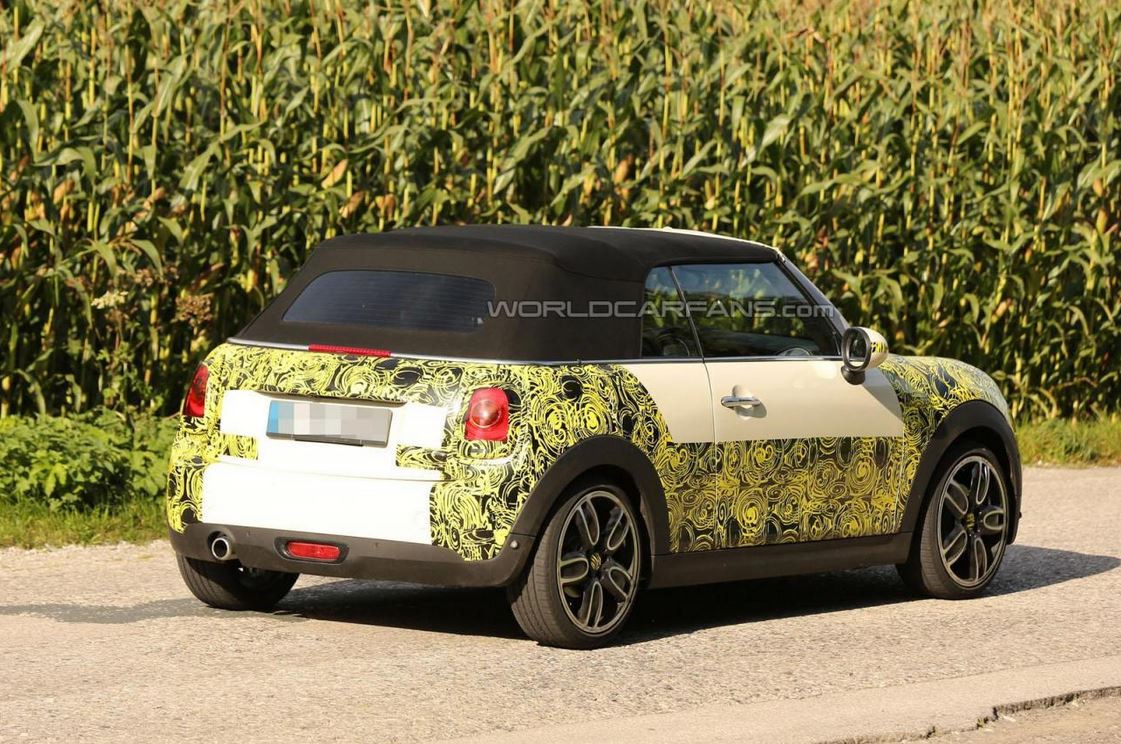 Mini’s upcoming convertible is expected to be unveiled later this year or in the early 2015.