Fiat’s car offer is about to expand. Great news was offered by Fiat’s head of European design Roberto Giolito right after the official debut of the 500X at the Paris Motor Show.

According to Giolito, Fiat 500X Abarth is far from being just a dream. The hot crossover is not only possible, but also very likely to enter production by the end of next year. 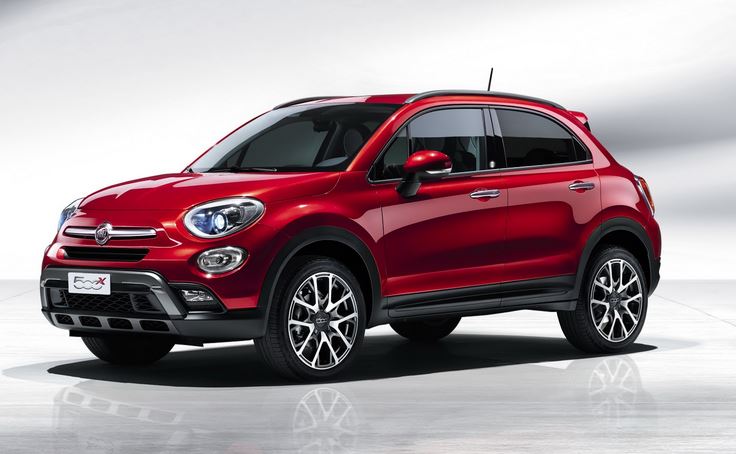 Engine options have not been disclosed. Even so one thing is clear. The 1.4-liter turbo engine used for Abarth and Puntos is out of the question since it has been made available on the regular 500X model. Not only this, but such an engine would simply not have the necessary output to deliver much dreamed performance.

Designers will have plenty of work to do, as the new crossover is announced to be quite aggressive. The official stated that the 500X Abarth “would be more visible because the car has more potential to be changed”. 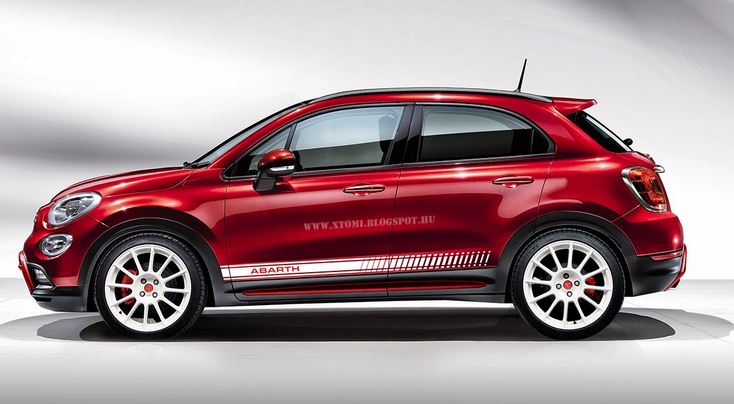 And since competition is huge in the auto industry, we must state that the 500X Abarth’s biggest rival would be Nissan’s Juke Nismo, powered by a 1.6-liter turbo producing no less than 215 horsepower. 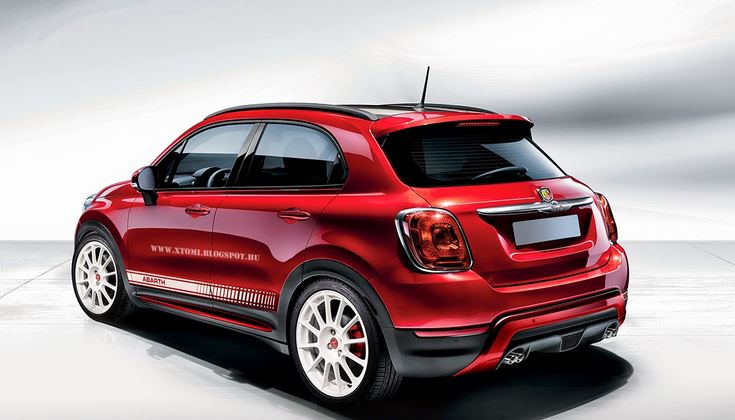