The German carmaker Audi is planning to launch the new A4 B9 sometime next year, but the vehicle in question has already been rendered by the popular designer RM Design.

Details are scarce at the moment, but the car will be riding on the MLB Evo platform which has been previewed on the company’s Sport Quattro concept.

Rumours suggest that the 2016 Audi A4 might drop a significant amount of weight (up to 100 kg) compared to the outgoing model. Apart from being lighter, it will reportedly be bigger in size and more fuel-efficient. 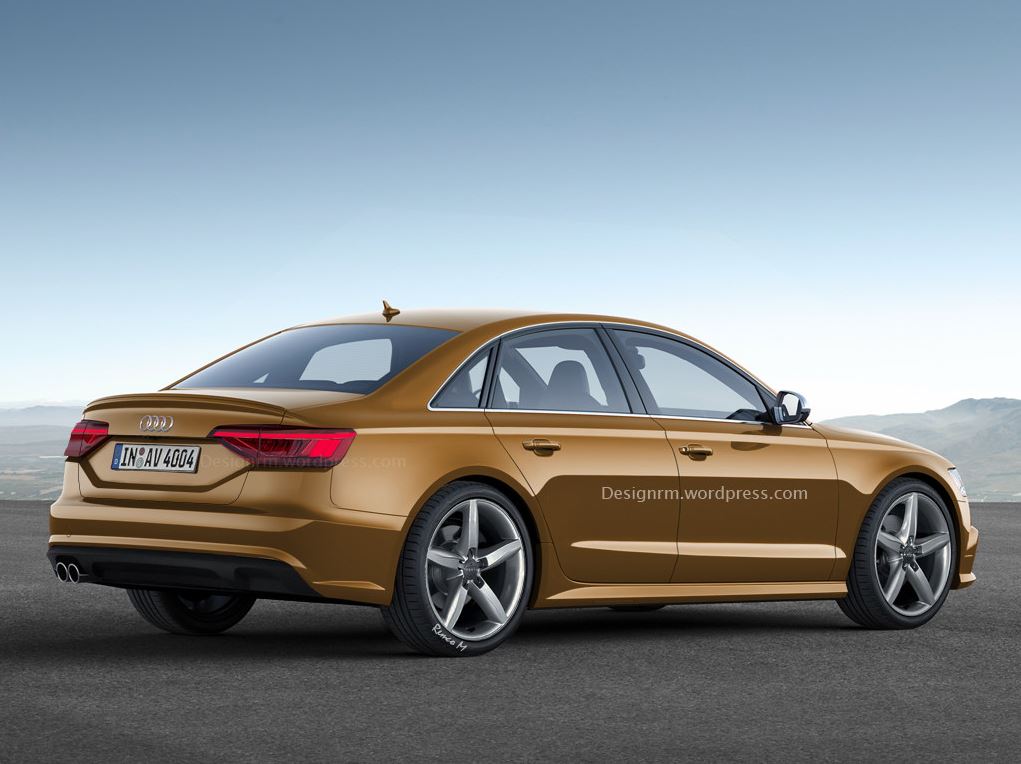 In the powertrain department, expect this A4 to be offered with familiar four-cylinder diesel and petrol engines. A plug-in hybrid version could be made available as well, but nothing is official as of yet.

The next generation Audi A4 will probably go on sale in late 2015 as a 2016 car model. It will go up against the likes of Mercedes-Benz C-Class and BMW 3-Series.