Much avaited 2016 Opel Astra has made appearance. A prototype of the car was spotted. Heavily comouflaged the car left not so much to see. However important information is available. For instance that some design cues are to be borrowed form the Monza Concept.

By far the biggest change so far will concern the exterior. Or more to the matter the car’s weight. The 2016 Opel Astra is expected to lose serious weight. And by serios we mean no less that 100 kg. 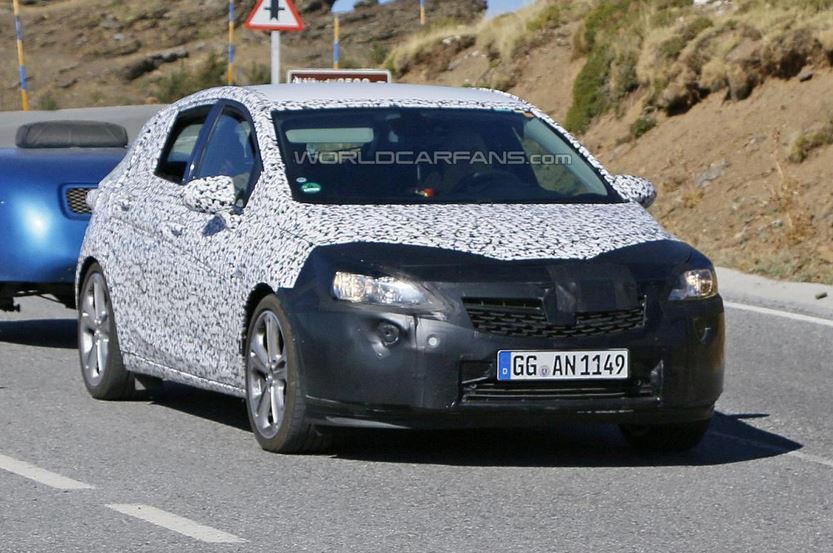 One more important thing about the 2016 Opel is that for the first time it will be made outside it’s homeland. Producers have traded germany for Ellesmere Port, UK and Gliwice, Poland.

Speculations have also been made regarding a rear independent suspension, although Opel has not confirmed such plans for the moment. 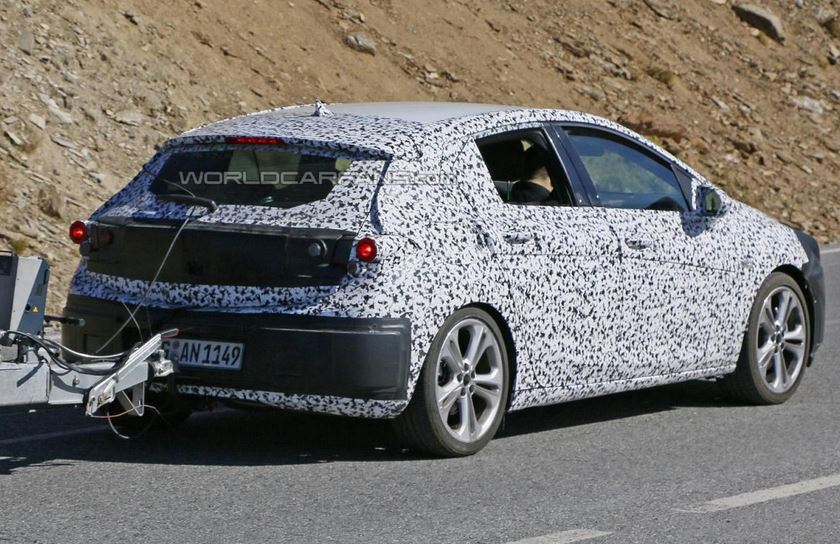 Engine power has been important for Opel lately. The car producers have launched a series of powerful turbocharged gasoline and diesel engines. Most of these will probably be avaiable for the 2016 Opel Astra. 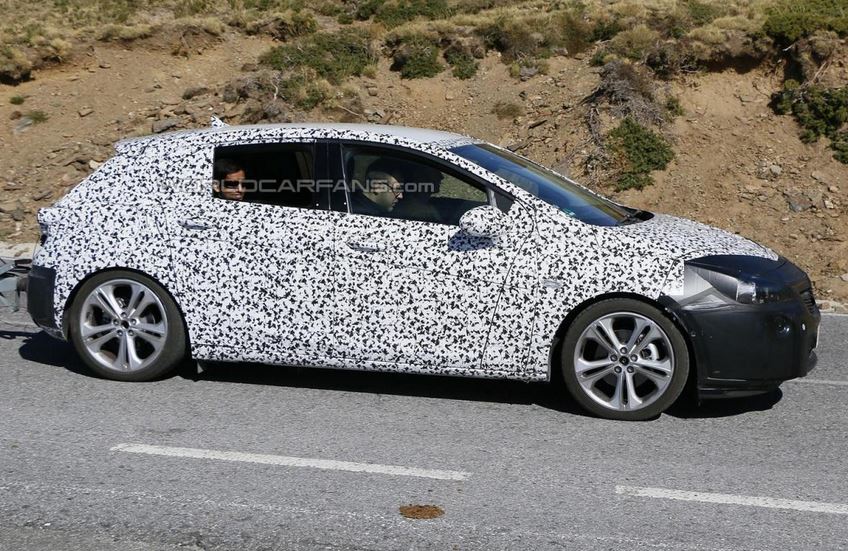 For instance the new OPC version already confirmed for a 2017 debut will be powered by a four-cylinder 1.6-liter with approximately 284 HP (209 kW). The new Opel Astra will be introduced in the second half of 2015 and will be followed by the wagon, coupe and sedan body styles