Waiting for Audi Q7 to be released? Get ready, because you are in for some exciting news. Announced to be launched only in 2016, the Q7 has been spied wearing less camouflage than ever before. 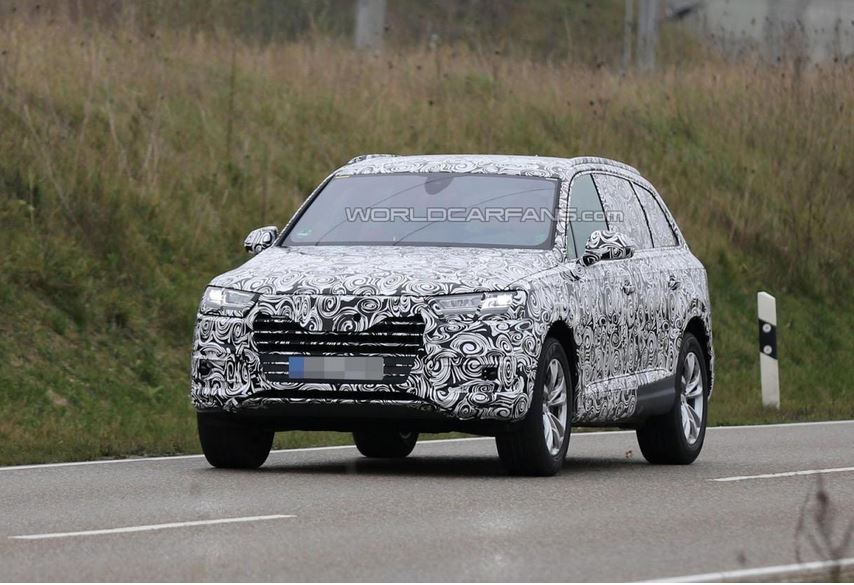 As for power, get ready for more good news. Most likely the Q7 will be available with a variety of six- and eight-cylinder petrol and diesel units. 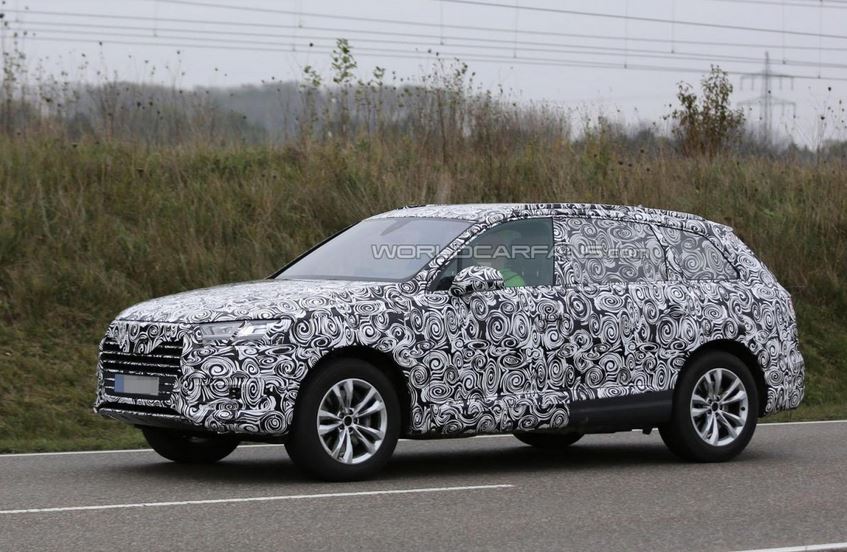 Desing is also an important component of the 2016 Q7. The car will ride on the new MLB Evo platform. This translates into a possibile weight loss for the new crossover which is expected to be significantly lighter than it’s predecessor. How much lighter you migh ask. Well, reports are a claiming a weight saving of up to 800 lbs (363 kg). 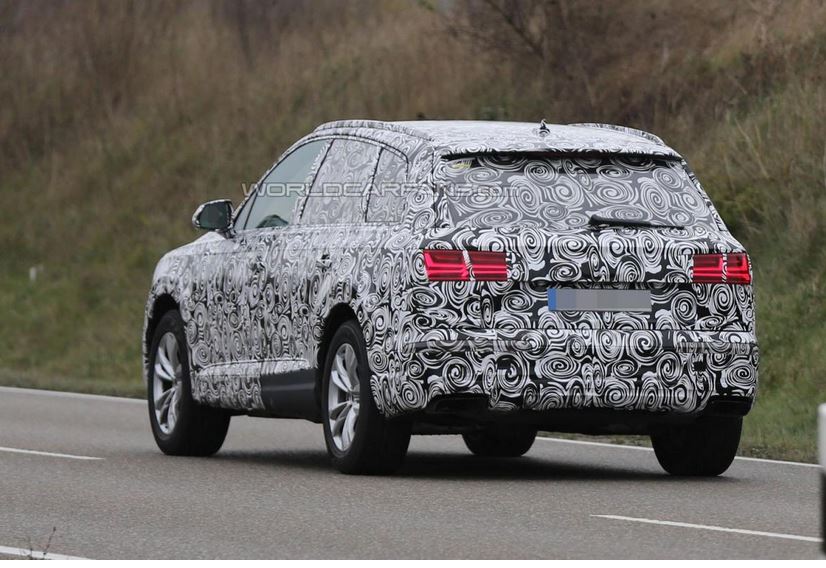