The fine was applied after the car makers failed to report fatalities and defects. Problems for Ferrari stared long back, aproximately three years ago. What happened that was so serious you might ask. Well the car producers did not file early warning reports mandatory by the federal law. 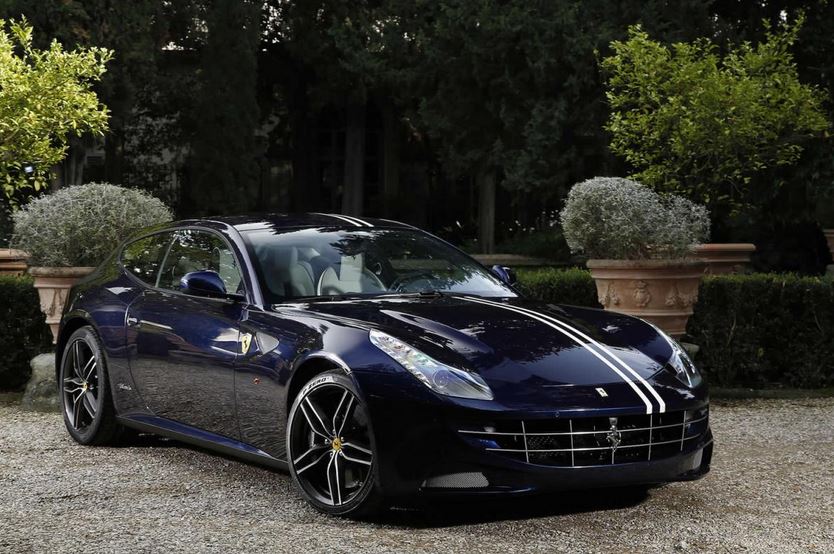 Reports seem to have been missed by Ferrari not just once, but for three years. More so, no less than three fatal accidents took place during this interval.

Though Ferrari might be blamed for forgetting to fulfill it’s duties regarding The National Highway Traffic Safety Administration, the campany has a solid argument to defend itself with.

Because it sold less than 5,000 cars, up until 2011, Ferrari was exempt from these reporting requirements. Shortly after, the prancing horse was consolidated with Fiat. The company has announced that the fine will be payed and that for the future procedures will be better handled in order to prevent incidents like this to happend again.