Porsche engineers are at the moment working hard to put together the new car. The all-new Porsche Panamera is expected to adopt an evolutionary design but with a significantly sleeker rear end enhanced by the longer and more sloped roofline. 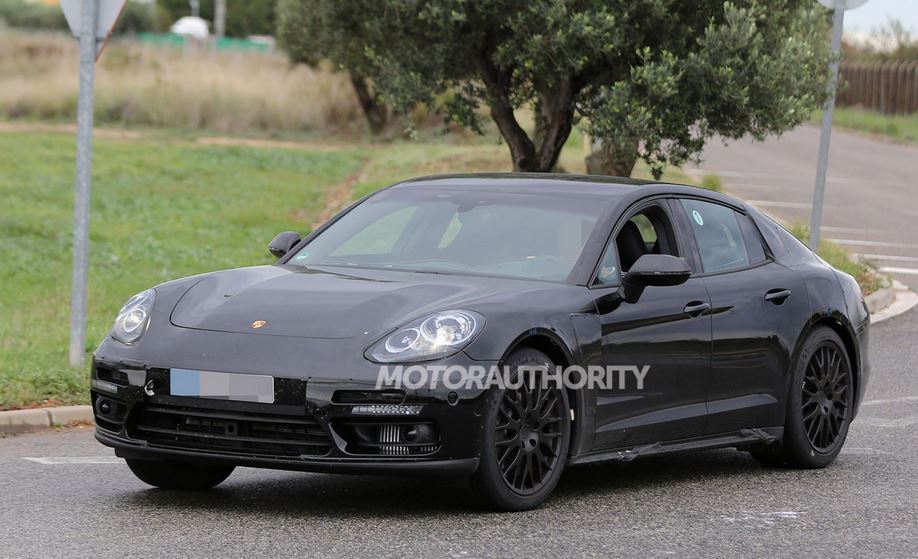 As far as power goes the car will run on Porsche’s newly developed V6 and V8 engines which will be offered with rear – and all-wheel drive layouts.

Wondering what the car will look like when available for sale? From information available so far the final design should show some styling cues from the special Panamera Sport Turismo concept. 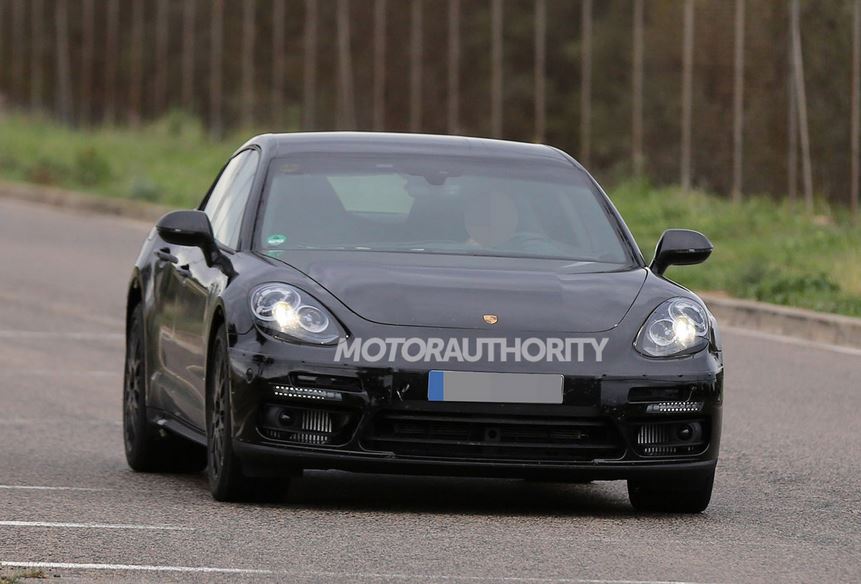 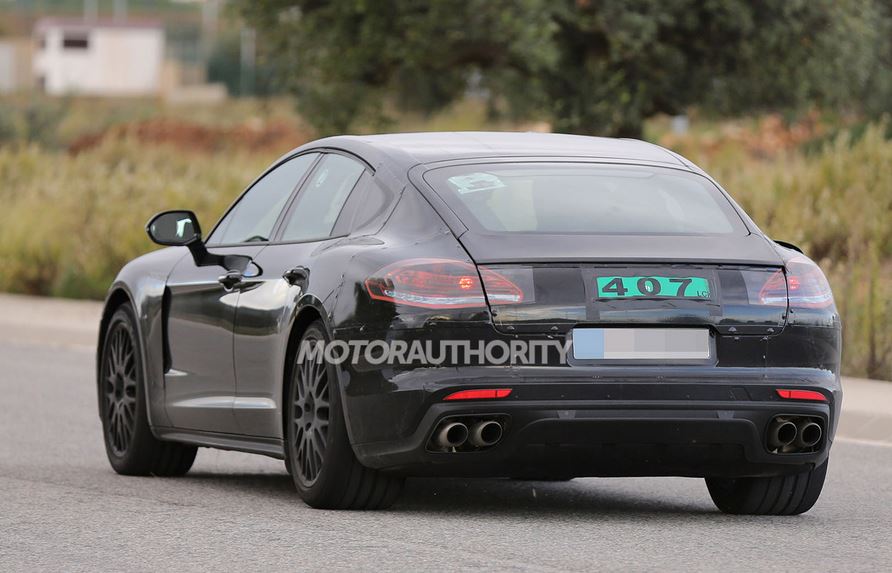 But the new look won’t be the only thing appealing about the 2016 Panamera. As known so far the car will make the switch to the MSB platform which could enable a weigh loss of up to 200 lbs (91 kg).