A prototype of the new Buick Verano has recently been caught on camera while being tested on public roads in Germany.

The 2016 Buick Verano is riding on the Delta II platform that also underpins the next generation Opel Astra sedan and the latest Chevrolet Cruze. The vehicle has the company’s signature grille covered by a black piece and features new wing mirrors, a lower roofline, revised taillights, dual trapezoidal exhaust tailpipes and a shorter trunklid. 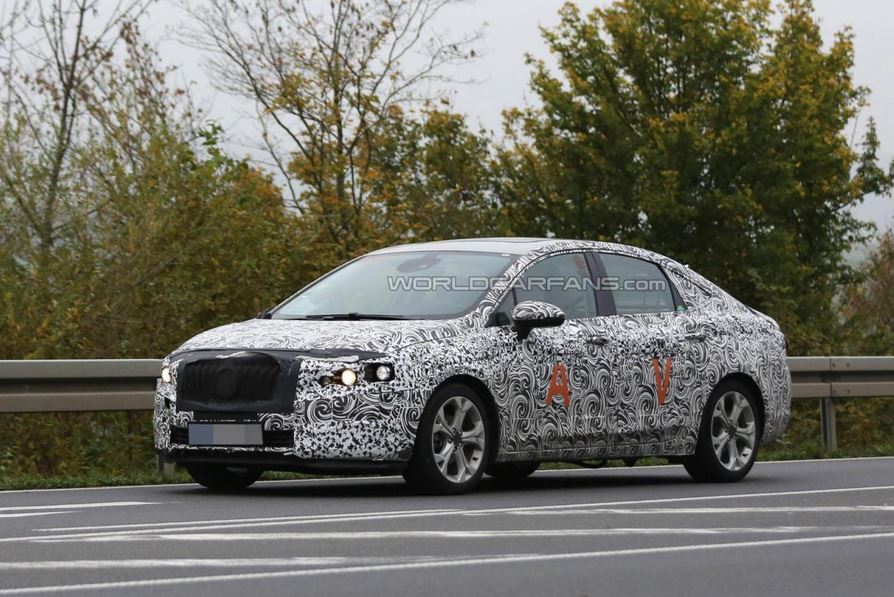 No pictures of the interior are available, but the 2016 Buick Verano is supposed to come equipped with premium materials and an updated infotainment system. 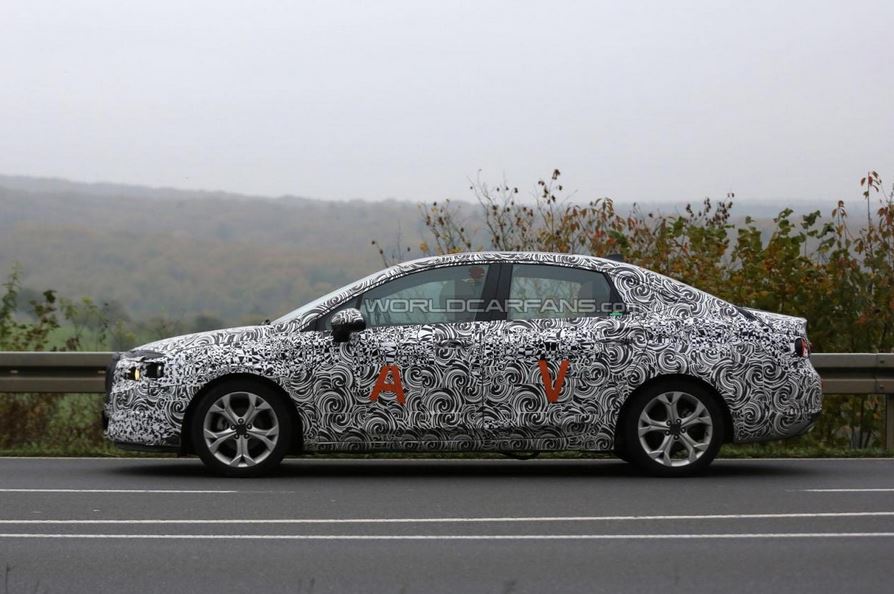 In the powertrain department, the 2016 Buick Verano will likely be fitted with new four-cylinder EcoTec engines as well as economical CDTi turbo diesel units. 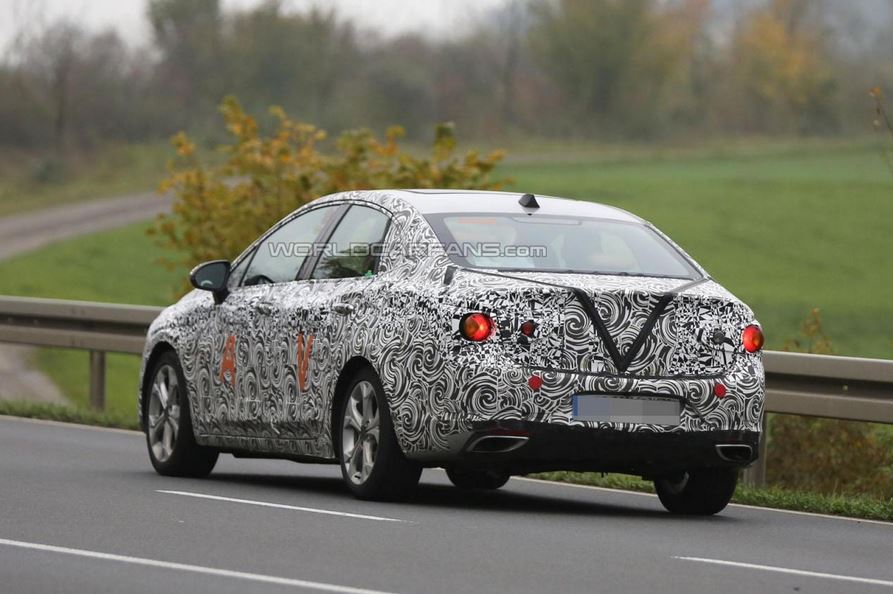 This Buick Verano will probably make a public appearance next year and will go on sale for the 2016 model year. It will go up against the likes of the Acura ILX, Mercedes-Benz CLA-Class and Audi A3.