McLaren has recently released a single teaser image of the upcoming Sports Series. Previously known as the P13, the vehicle slots below the 650S in the automaker’s lineup and will reportedly be offered in different versions including a coupe, spider and track-spec.

The image reveals the front end of the camouflaged prototype but some design elements could be spotted. The McLaren Sports Series features an aggressive front bumper, LED headlights, aerodynamic side skirts and wing mirrors mounted on the doors. 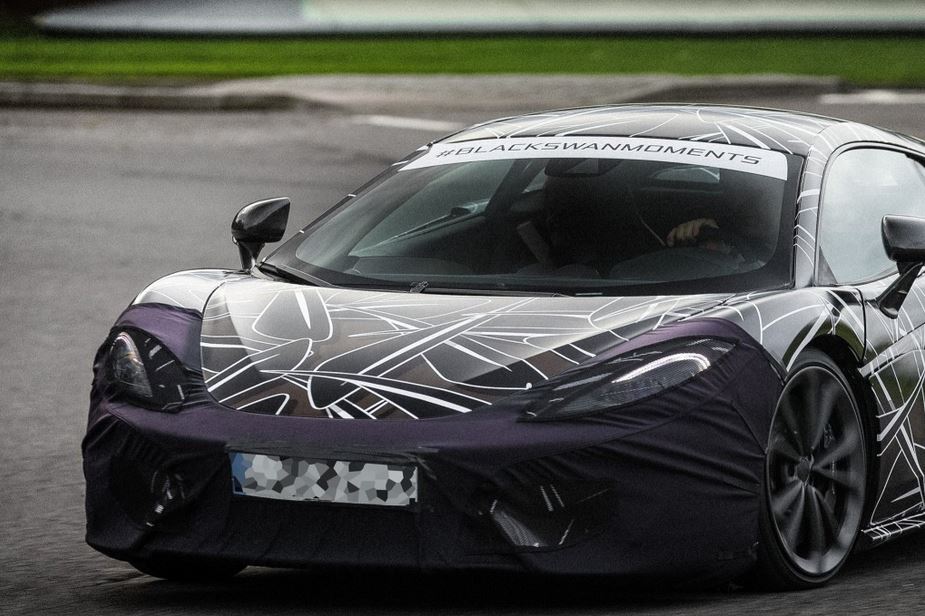 Powering the Sports Series will likely be a detuned version of the company’s 3.8-litre twin-turbo unit which is found on the 650S and the P1, teamed with a seven-speed dual-clutch transmission.

The McLaren Sports Series is expected to be unveiled in the second quarter of 2015. It will compete against rivals such as Audi R8, Porsche 911 GT3, Nissan GT-R and Mercedes-AMG GT. Prices are still to be announced.