Audi fan? Then get ready because we have exciting news. The brand new Audi A4 B9 has been spied testing. Not only this, but to make things as clear as they can get we have pictures. Yes, the new Audi A4 has been photographed testing while wearing the production body.

Though not much technical details regarding the new car are available we still have fresh details, provided carefully by producers in just the righ amount to keep us interested. 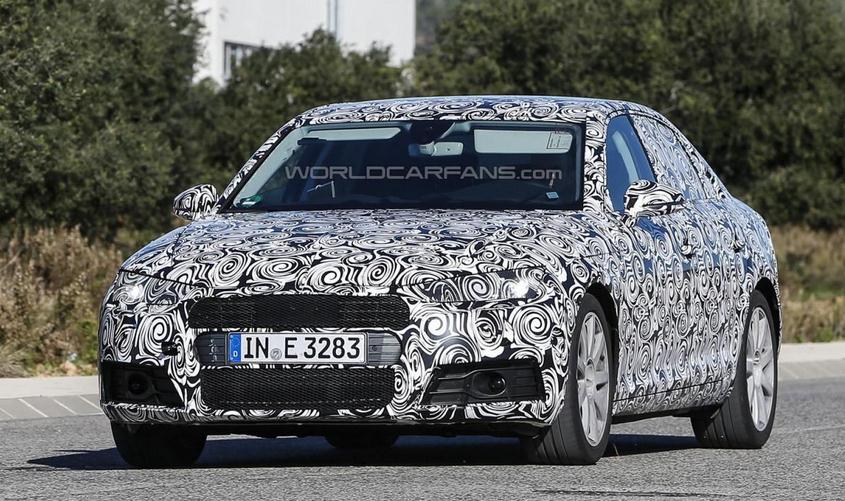 As known so far the new Audi A4 will use the MLB Evo platform which should enable a considerable weight loss. The car is said to go on a diet of approximately 220 lbs (100 kg).

Regarding power, again nothing is official. But what is known for sure is that the car will be offered with multiple engine options. 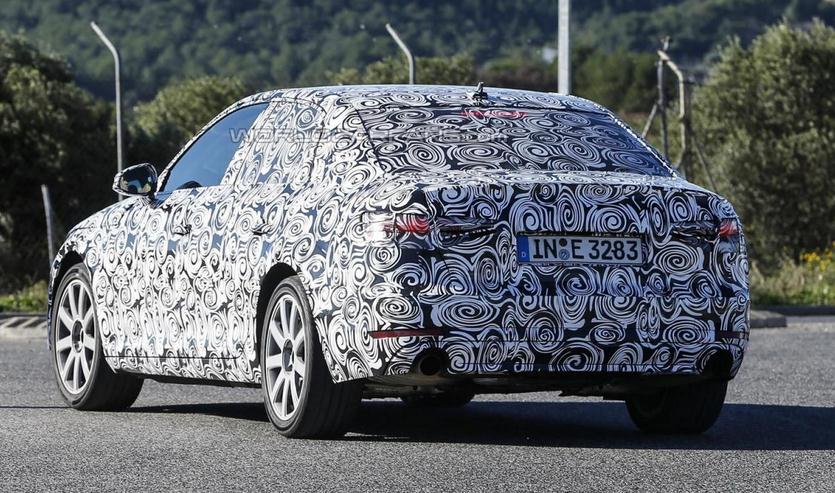 One of the engines rumored to be offered is a 1.4 TFSI equipped with a cylinder deactivation system capable of shutting off two of the cylinders in 36 milliseconds during low and medium loads as a measure to reduce fuel consumption by 0.5 liters / 100 km. 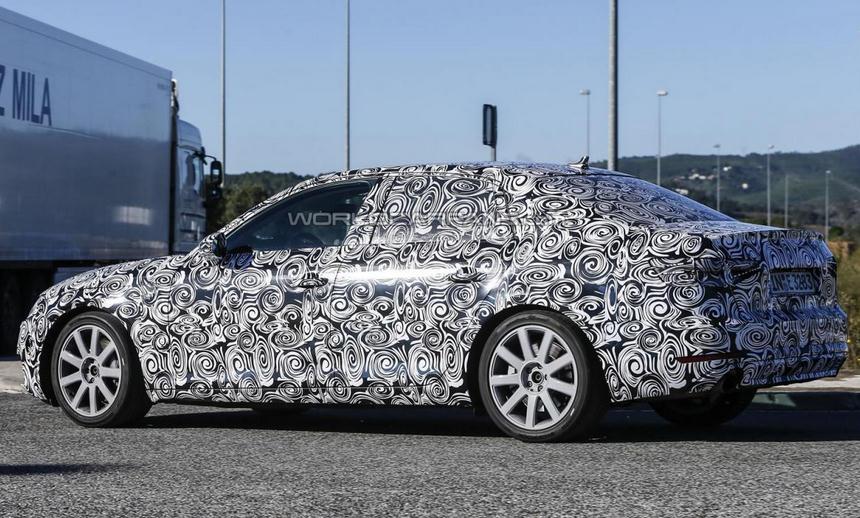 Most likely the new Audi A4 will be introduced sometime next year.