2016 Audi A4 has captured the atention of all the auto industry. As the new model is a challenge for the company the subject is just good enough to speculate on. And news keeps coming about the future car that promises to be one of Audi’s jewelry.

But we all know that nothing describes a car better than pictures. And there is nothing like fresh spy photos to keep car fans interested and anxiously waiting for the special piece that has been caught testing in Germany. 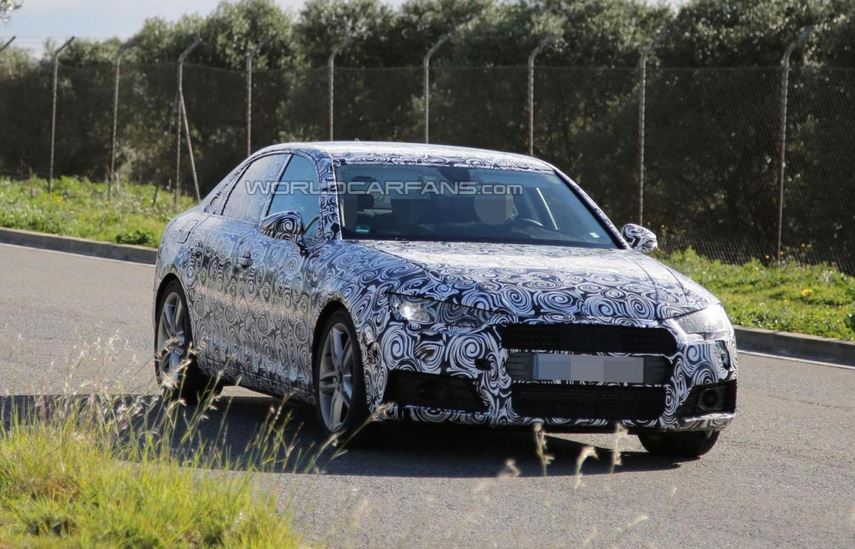 As far as power goes the new car will probably be available with the latest Audi engines. Also the new A4 might be offered in a plug-in hybrid variant that uses a 211 bhp (157 kW) 2.0-liter TFSI four-cylinder petrol engine and a 95 bhp (71 kW) electric motor.

From the pictures we can see that the new Audi looks instantly recognizable, as it resembles the A3. Even so distinctions are present as the car adopts a more upright grille which is flanked by angular headlights and door-mounted mirrors. 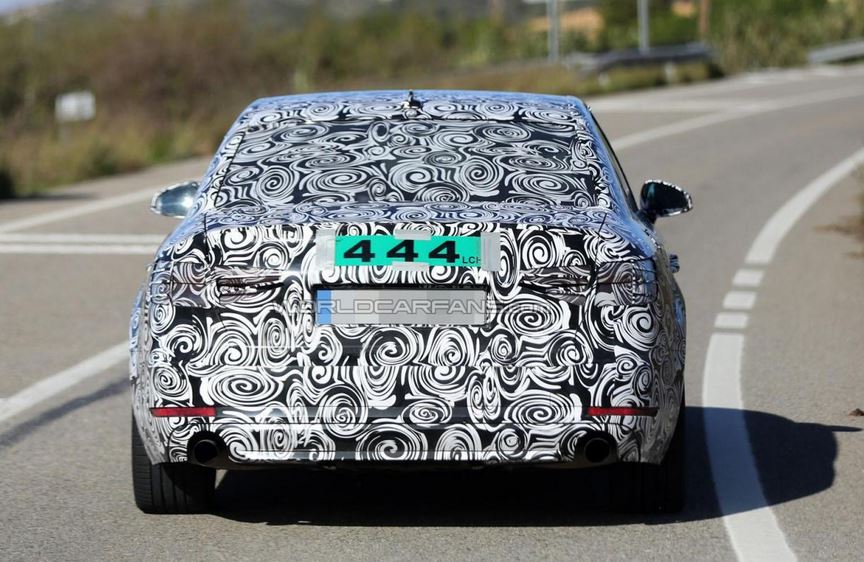 Everything is topped by a longer wheelbase as the model is expected to ride on the MLB Evo platform and weigh approximately 100kg (220 lbs) less than its predecessor. 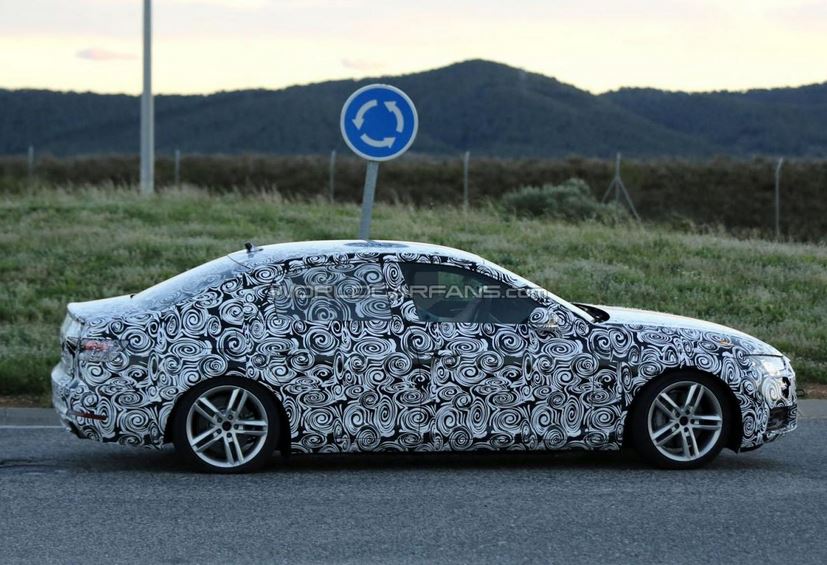 You might ask what’s new in the styling section. Well list counts slender taillights, a dual exhaust system and a trunk with an integrated spoiler. 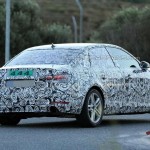 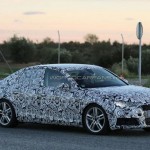 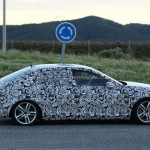 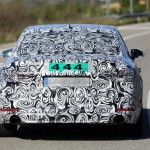