Bentley car fan? Well get ready because good news are about to come. Recently the company has unveiled a great new concept. We are talking about the new Grand Convertible. The car has been presented ahead of its debut at the Los Angeles Auto Show.

In a statement, Bentley CEO Wolfgang Dürheimer informed that “We are eagerly awaiting the response of our customers to this car. We will ensure that this car – if it reaches the roads – will be a highly exclusive, extremely limited collector’s piece.” 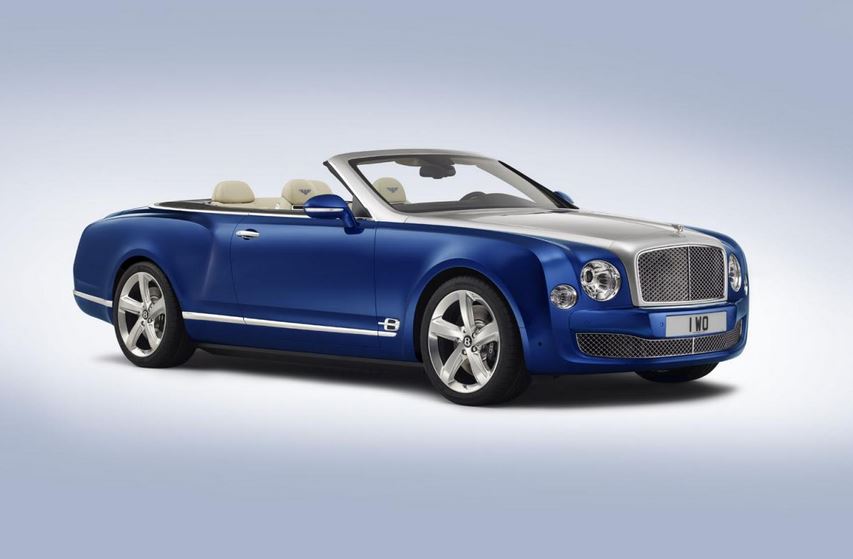 Wonder what makes the car special? Maybe it’s just enough to say that the the Grand Convertible has been described as the “ultimate expression of British automotive luxury” and the “most sophisticated open-top car ever created by Bentley.” 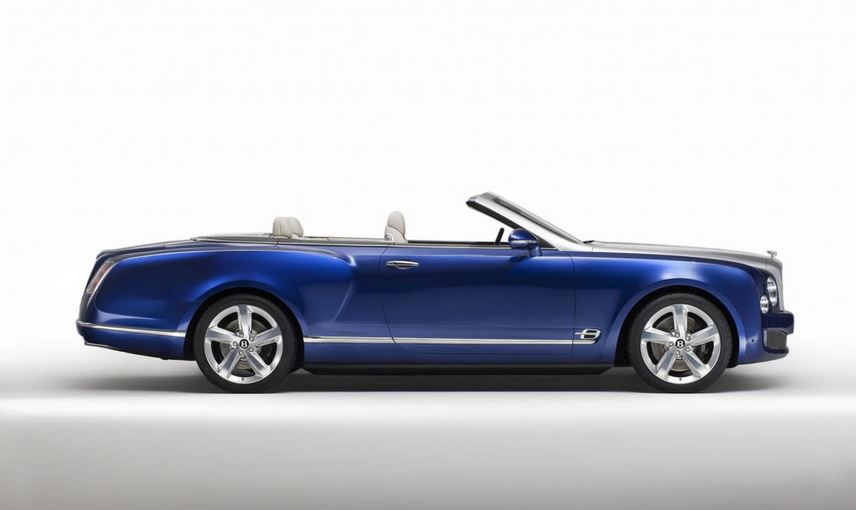 On the outside changes are obvious. Being a convertible the Grand concept loses two doors and adopts a retractable soft top. Even so the car keeps it’s familiar aspect and adds to the list a Sequin Blue exterior with “liquid metal” accents on the hood and windscreen frame. 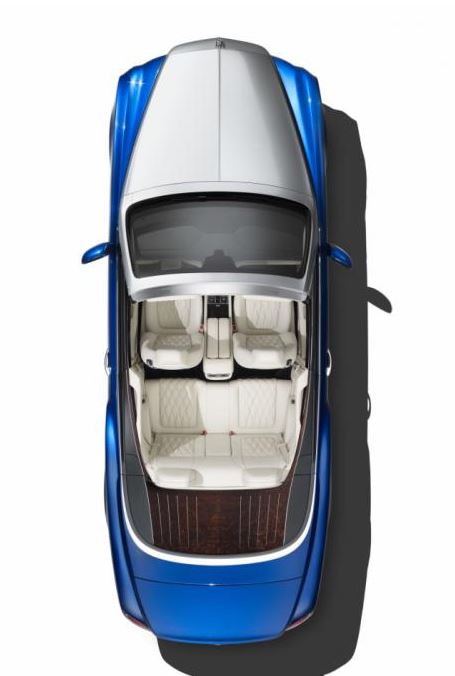 Inside the cabin is where magic takes place. Curious why? Well it’s all about styling. Diamond quilted leather seats, Sequin Blue accent stitching and acres of wood trim are on the feature list.