Fresh news on Kia development plans have recently been made available. The company’s vice president has confirmed the strategy regarding one of the most awaited for models produced by Kia.

Important information have recently been provided by Soon-Nam Lee. Curious to know what is the car that we are refering to? Well maybe you are already a fan or maybe the car is on your future purchase list.

We don’t know, but one thing is for sure. Today we have fresh news on the The Kia GT concept. The production model could be launched in 2018. According to the source mentioned above the car is currently inching closer to production.

More to the point it has been officialy confirmed that the model is currently under development. As far as Soon-Nam Lee stated the new car has received great feedback. He added that “marketing team requested the R&D side develop the GT concept, and we are discussing [that] at the moment.”

Thought no specific details were disclosed by the company’s vice president Kia has big plans for the future and they include the consolidation of their luxury image in the United States. Enriched by a more powerfull engine the new GT might just be the perfect method for the wish mentioned above to become true. 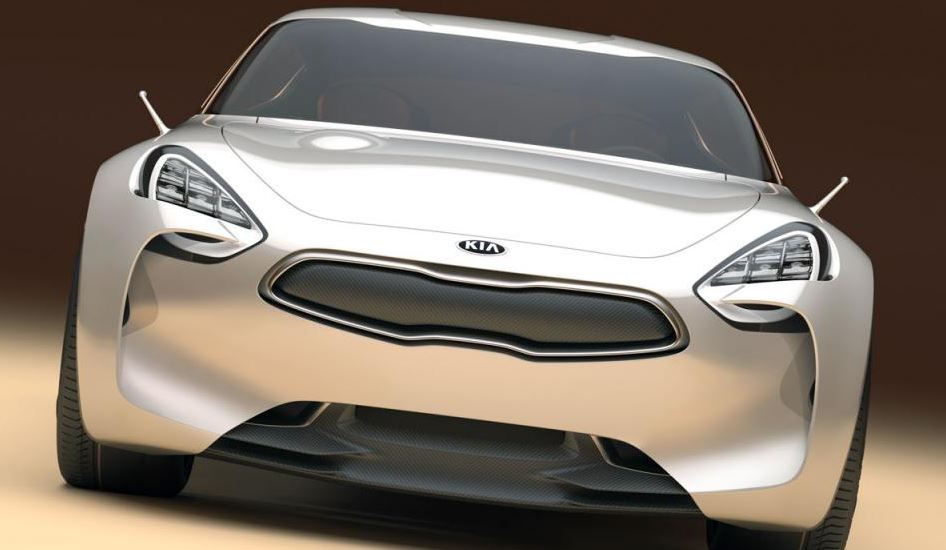