Fans anxiously waiting for novelties from McLaren are in for a super treat. Formarly the car was condenamed P13. This information ring no bell to you? Well the let’s just tell you that one of the comany’s most awaited for models has been spotted. Scheduled to make debut the following year the brand new McLaren’ Sport Series has been spied testing.

Curious what lies under the hood of the Sport Series? Well for the new McLared power will be provided via a V8 twin-turbo 3.8-liter engine that returns 600 HP (441 kW). 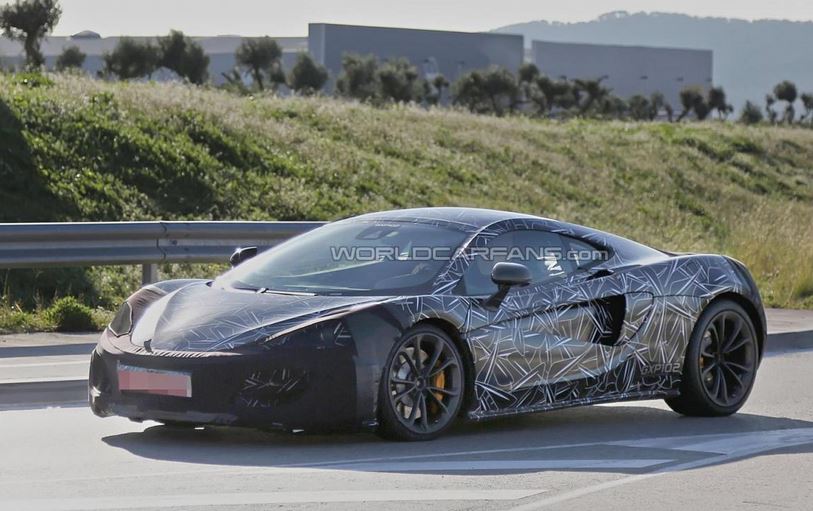 Sorry to dissapoint you, but as far as information available so far show the car will not be more furious than it’s siblings.

However as we can see from the pictures a decrease in size has been operated as the car looks smaller. The brand new McLaren will be sold in multiple varints.

Drivers will be able to opt between a coupe and spider version. And great news don’t stop here as more powerfull versions of the car are expected to come out. 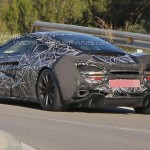 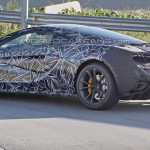 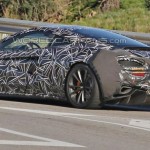 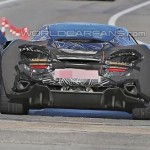