A Jaguar fan? Then you certainly were not at all pleased by the news made public in April at the New York Auto Show. We all remember that back then the car producers announced that the current generation of XK will dissapear. No news on a future replacement was offerd. And this left room for plenty of speculations.

Well now the talks in the new XK have become popular again as the car’s project leader Russ Varney has come up with some important information regarding the XK future. 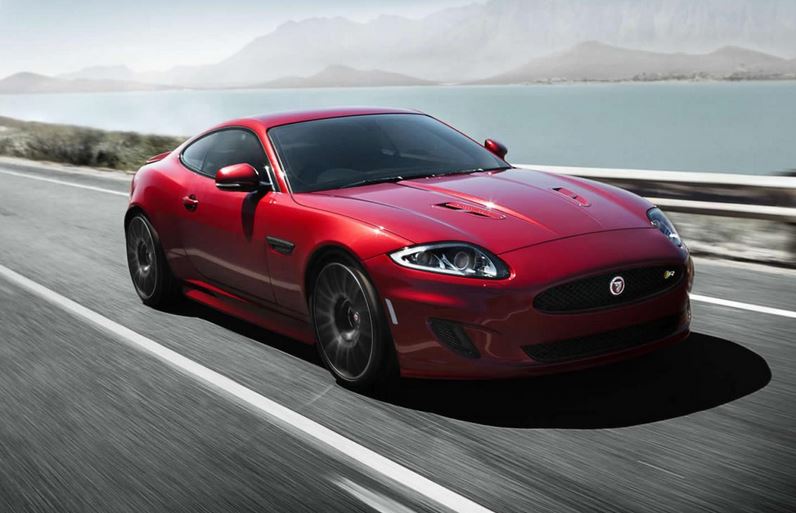 As it is also known one of the cars that the company is now focusing on is the F-Type. Benefiting from various designs and features the car might be delivered in a multitude of versions that could better satisfy clients. Even so the company is still interested in the XK.

It seems that the car might make a comeback. Bored with the same image? No need to be as the new car will surely be described as a more focused GT.

In an interwiev for a car magazine Varney stated that “there is no reason the XK couldn’t exist today as a true contender in that GT segment.” As far as production goes, drivers still have to wait a few years for the new model to come out.