More and more chinese car makers copy famous brands that have worked for years to make a name for themselves in the auto industry. After cars belonging to famous brands like Audi have been copied it is now time for Aston Martin to receive bad news. And with them Ford too.

Let’s get to the point and say it out loud. Aston Martin Cygnet has been copied by chinese producers. The chinese car is called the Dojo Pioneer, it has been produced by Jiangsu Daojue Industrial Corporation and costs 43,000 yuan (about $7,000). 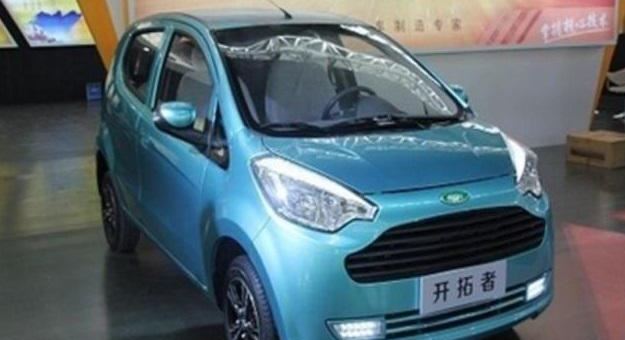 But creativity has been shown as the chinese car takes elements from Ford Ka too. Firts let’s take a look at the engine. The Dojo Pioneer is powered by a 13.4 bhp (10 kW) electric motor.

For an 80 percent charge of the Dojo Pioneer just thirty minutes are needed while the full charge takes about eight hours. The interval might be worth it as the juice promises to last for no less than 120 km. Basically the Dojo Pioneer is an electric small ride. Why do we say small? Well the chinese car is 3520mm long, 1570mm wide and 1490mm tall. 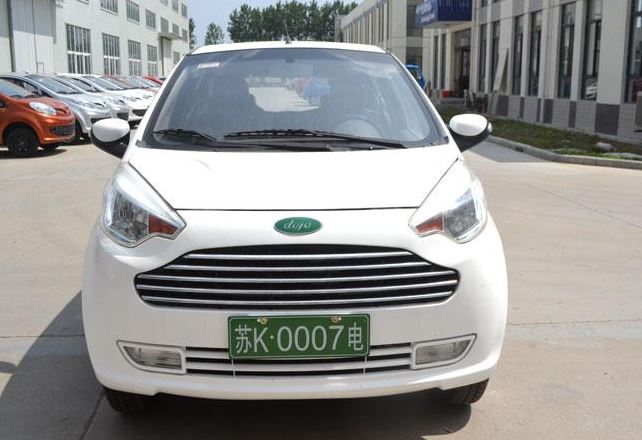 As far as aspect goes as we have said at the front the car takes a lot after Ford Ka while at the back we can not take our eyes from the oversized taillights. 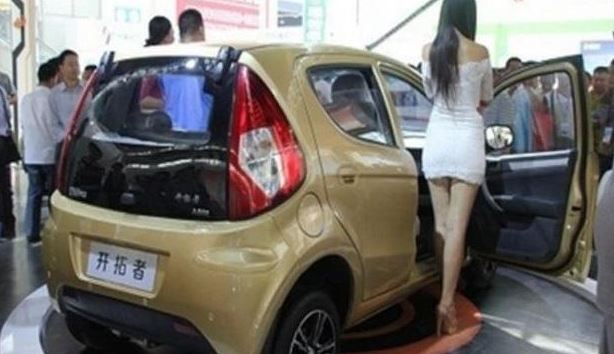