A long awaited for event in the auto industry has taken place recently. You might remember that as far as Ferrari lineup goes one of the most talked about car has been Ferrari FXX K.

As it had been annouced several times before the FXX K has made it’s track debut recently. The event took place in Abuda Dhabi. And the furious Ferrari FXX K gave its best performace on the Yas Marina track at the 2014 Finali Mondiali. 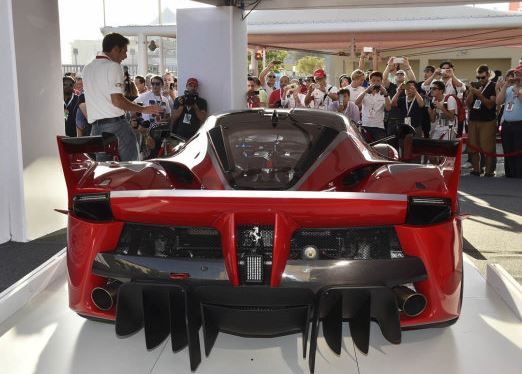 While no one can say that Ferrari FXX K is not a fabulous car, few people can say it is an afordable one. Only 40 units of the model will be produced and the price is quite high, €2.5 million. Being 90 kg lighter than LaFerrari, the FXX K is also faster. This might explain why all the car have already been pre-sold.

Curious to know why we make such a big deal about this debut? Maybe it’s time we remind you spicy details regarding Ferrari FXX K. The car is powered by V12 naturally aspirated engine which pumps out 860 HP (633 kW). 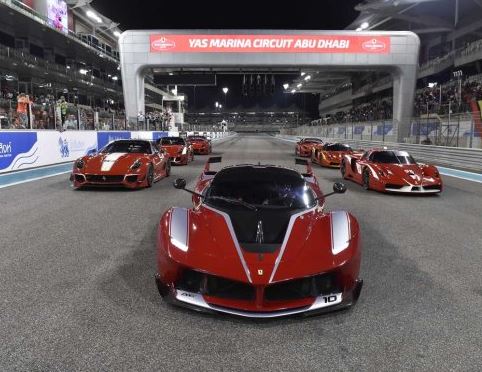 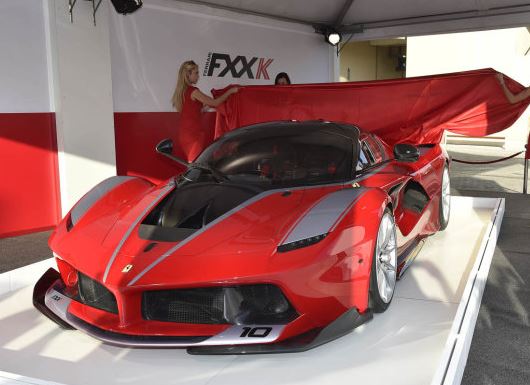