Super news coming from Audi as recently information reagarding one of their most awaited for models have leacked on the web.Curious to know what it’s all about? We refer to the second generation Audi Q7 which has been recently uncovered.

The biggest surprise resides under the hood of the Audi Q7. The model will be offered with the 6- and 8-cylinder engines. And the company’s plans envision improvements destined to increase performance. Also a reduction in fuel consumption is promissed to future drivers. 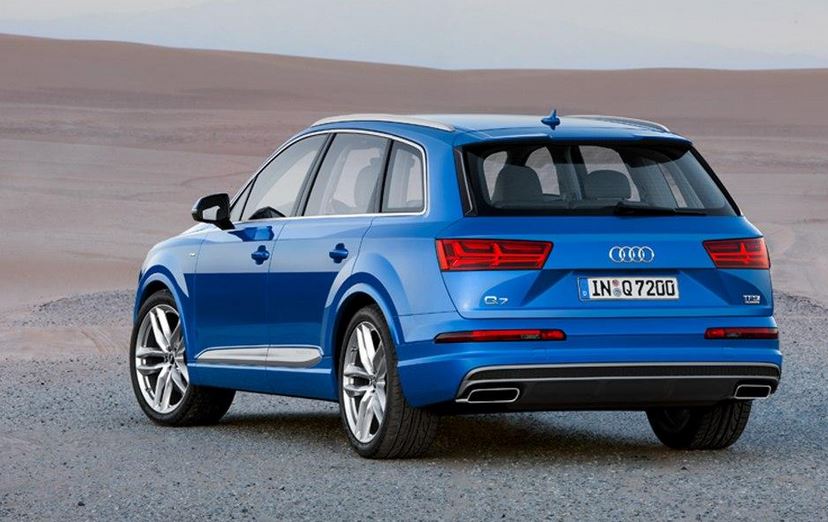 As far as the car’s aspect goes the new Q7 is not that much different from it’s sibling. However sharper traits are the most important aspect regarding the changes made to the exterior of the car. The new Q7 will be offered with optional matrix LED headlights.

Inside the cabin the new Audi Q7 look special as the elegant design is topped by a free-standing display a digital customizable cluster. Mostly ifluences come from models belonging to Audi and Volkswagen. 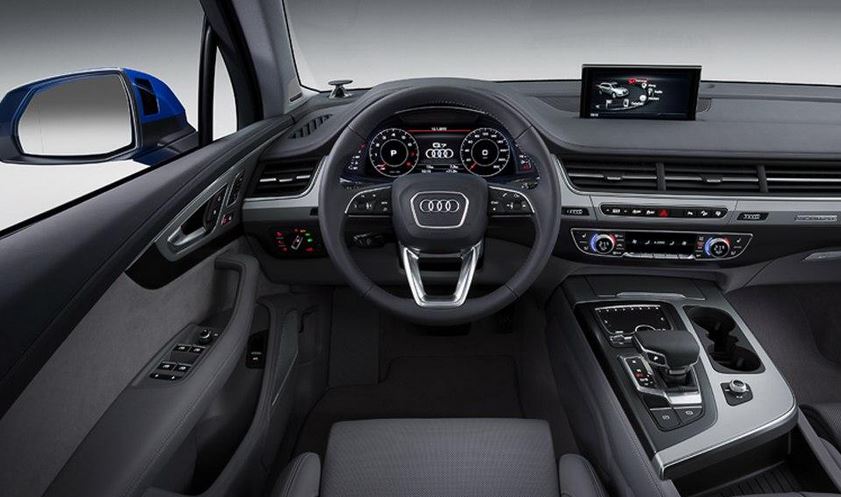 As it is known so far the new Q7 will be unveiled in January at NAIAS. The car will reach markets at the half of 2015. 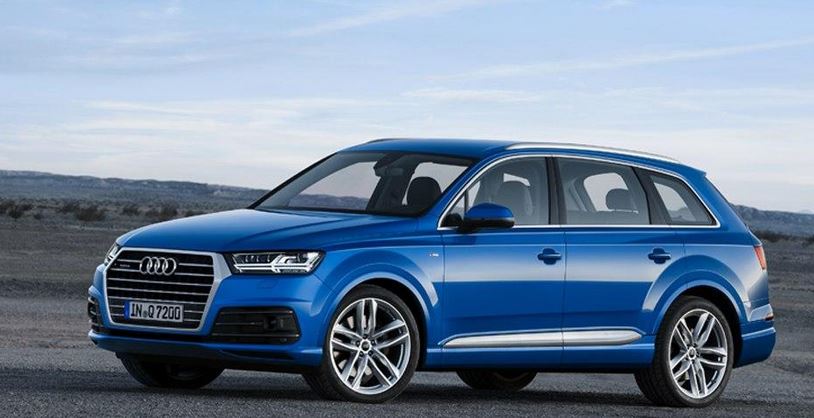