2016 Buick Cascada has been officially presented. The model is Buick’s first convertible in the last 25 years being an redesigned edition of the better known Opel / Vauxhall Cascada. And get ready for spicy details as the soft-top of the car opens in 17 seconds at speeds up to 31 mph (50 km/h). 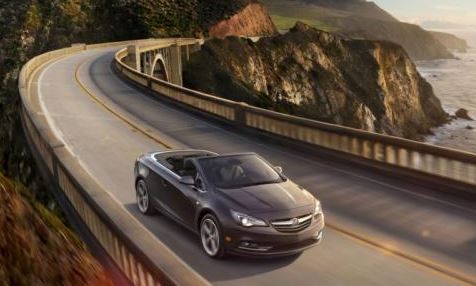 And if you have, just like we have, become fascinated with the exterior aspect of the 2016 Buick Cascada then let’s get even closer to magic and take a look inside the car. 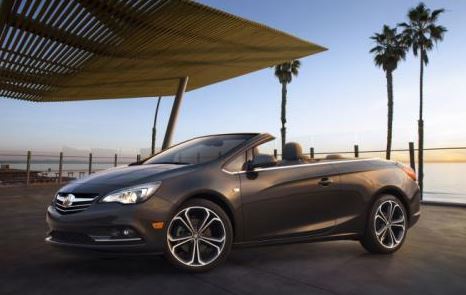 High quality materials, metallic accents, heated front seats, an IntelliLink infotainment system with a 7-inch display, electric seat belt presenters and a rear-seat entry system that automatically moves the front seats forward are just a few of the features that promise to make the 2016 Buick Cascada your dream car. 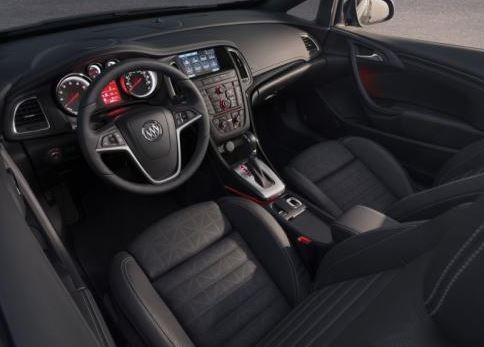