Porsche 911 GT3 RS will receive a new engine. The information has been made public at the 2015 NAIAS in Detroit. The super news has been delivered by one of the companies representatives that offered also other important details regarding future plans that Porsche has.

And the future sounds good as Porsche R&D boss Wolfgang Hatz stated for AutoExpress that ”Performance has to be the main objective. Customers love the current GT3. The RS has to be the peak. The 991 GT3 was very much a surprise for everybody because it’s a very useable car for every day. The GT3 RS will be more extreme.” 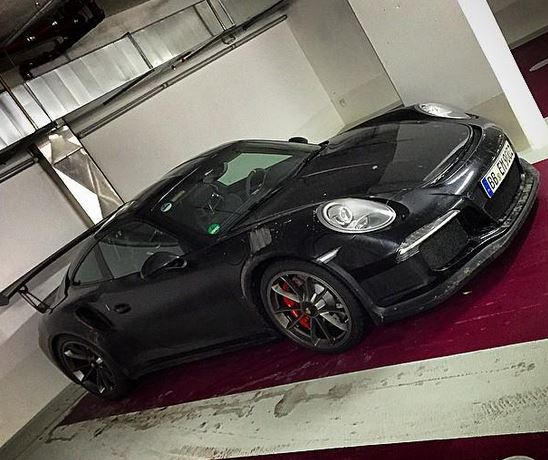 According to Hatz the 911 GT3 RS will be drived by a completely new naturally aspirated six-cylinder unit. As far as power goes it’s important to say that the 4.0-liter unit will be generating 500 bhp (373 kW).

Not only this but as Hatz has assured Porsche 911 GT3 RS will only be available with a PDK automatic transmission, a manual transmission beeing just a simple future possible option.

Most lileky the new engine will also be used for several models belonging to the car makers thus improving lineup facilities.