Cadillac has recently confirmed that it will produce a entry-level sedan and crossover. Fans all over the world have every reason to be happy with the new information especially since it has been offered by one of the most representative man of the campany.

Cadillac President Johan de Nysschen has recently offered an interview for Autoblog in which he has offered a series of details regarding future Cadillac development plans . 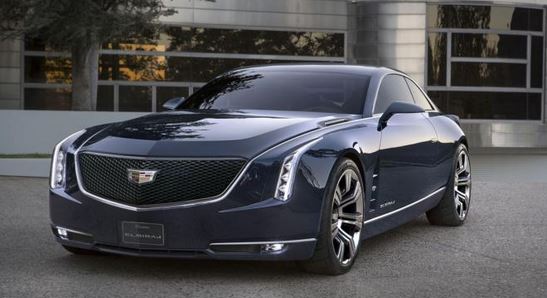 At the 2015 North American International Auto Show Johan de Nysschen has stated that the new entry-level sedan will be designed to compete with models belonging to famous brands. Among them we remind Audi A3 and Mercedes CLA.

As far as infromation provided by Johan go most likely the new entry-level sedan will be launched withing two years. If all goes well most likely in 2018 the model will be followed by a compact crossover. And since development is mandatory the new crossover will be a direct competitor of Audi Q3 and Mercedes GLA.

Even further in the future Cadillac is planning a flagship sedan that promises to tempt clients that prefer Audi A8, BMW 7-Series and Mercedes S-Class.