BMW M2 Coupe has been spotted testing. Inspite of the inappropriate weather conditions several vehicles belonging to the famous car maker have been spied. Not only this but the amazing cars have been caught on camera too.

Under hood arsenal is one of the most awaited for information for al BMW fans and drivers. And producers promise not to dissapoint as the new M2 will benefit from a turbo six-cylinder 3.0-liter engine that will deliver no less than 380 HP (279 kW). 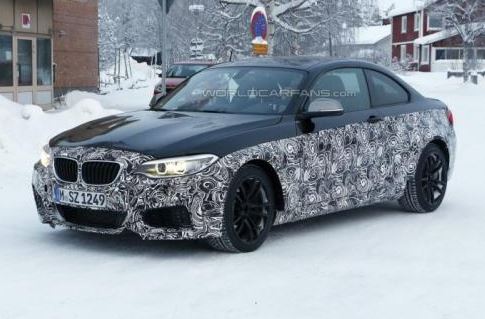 As described by the BMW M chief Frank van Meel the model depicted in these images is a 1-Series M Coupe successor. Most likely the 2016 M2 will be officially introduced at the 2015 Frankfurt Motor Show in September.

Though heavily comouflaged the M2 clears some elements off the mystery list regarding the model as it has a wider body with ventilated front fender and beefier brakes. 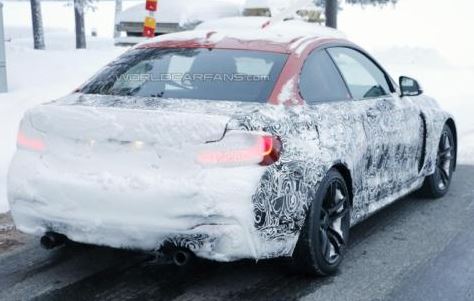 Curious to know what other goodies are available so far on the feature list? Well as known by now the production version will benefit from a quad arrangement. However the cars caught on camera have a dual exhaust system. 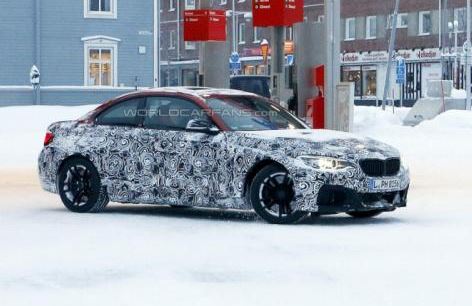