Opel has announced princing for one of their most awaited for models. In light of latest information it is now official that Opel Karl will cost €9,500 (including taxes) for Germany.

As a reminder Opel Karl has been introduced about a month ago. Back then though crucial details about the car were made public the selling price was not among them. However producers made an estimation that as we can see now has been kept exact. 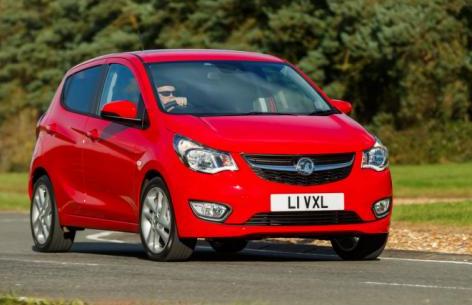 Not only this but Karl is one if the cheapest models that the company has produced. The reverse is ilustrated by Adam that costs no less than at €11,750 in Germany.

As far as exterior aspect goes, it’s importnat to mention that no less than five people will fit in the new Opel Karl. The car only wighs 939 kg (2,070 lbs) ans has a 2385mm wheelbase. It’s also crucial to inform Karl benefits from a cargo capacity of almost 1,000 liters. 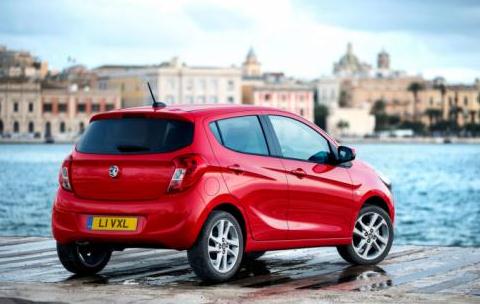 Fuel consumption is another plus with Opel Karl as the car needs just 4.3 liters / 100 km. Both Opel Adam and Karl will be powered exclusively by an all-aluminum three-cylinder 1.0-liter naturally aspirated engine sending 75 HP (55 kW) to the front wheels through a five-speed manual gearbox. 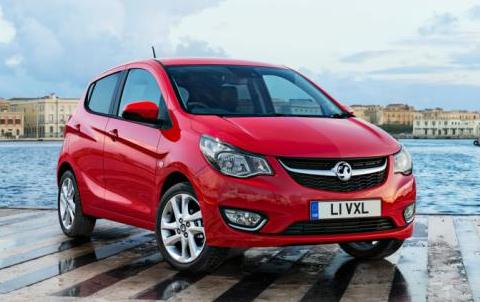