Ferrari 488 GTB has finally been presented. The car formerly known as 458 M (Modificata) has been teased many times before by the company. The super GTB will be officially unvelied at the Geneva Motor Show in March. 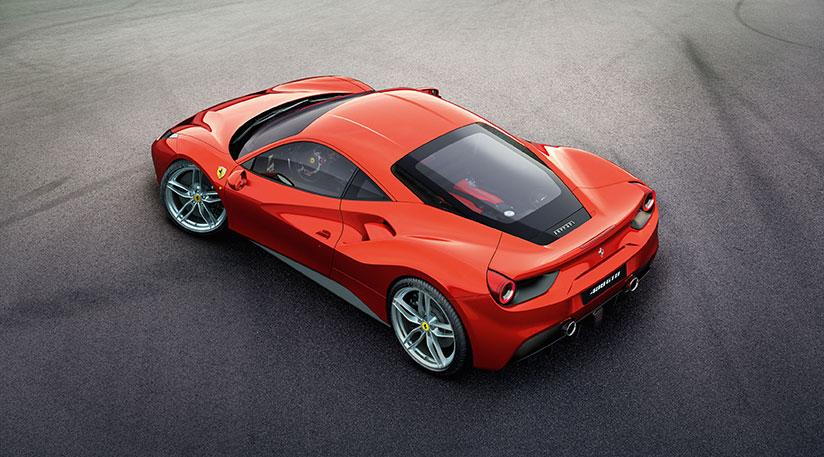 The company promises that the new Ferrari 488 GTB wil also sound different. More to the point a “full, clear and totally distinctive” soundtrack will be provieded via the modified exhaust. 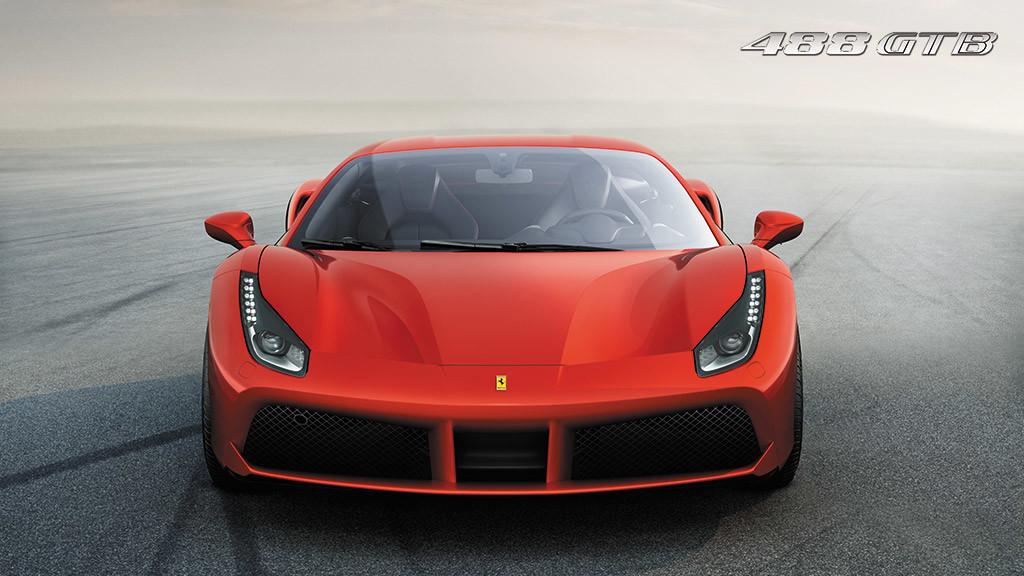 As far as design goes the car is quite breath taking. Impress arsenal sounds great and the list counts numerous amazing elements. A wider front spoiler, a new blown spoiler and tweaked LED taillights promise to provide the Ferrari 488 GTB with a special look. 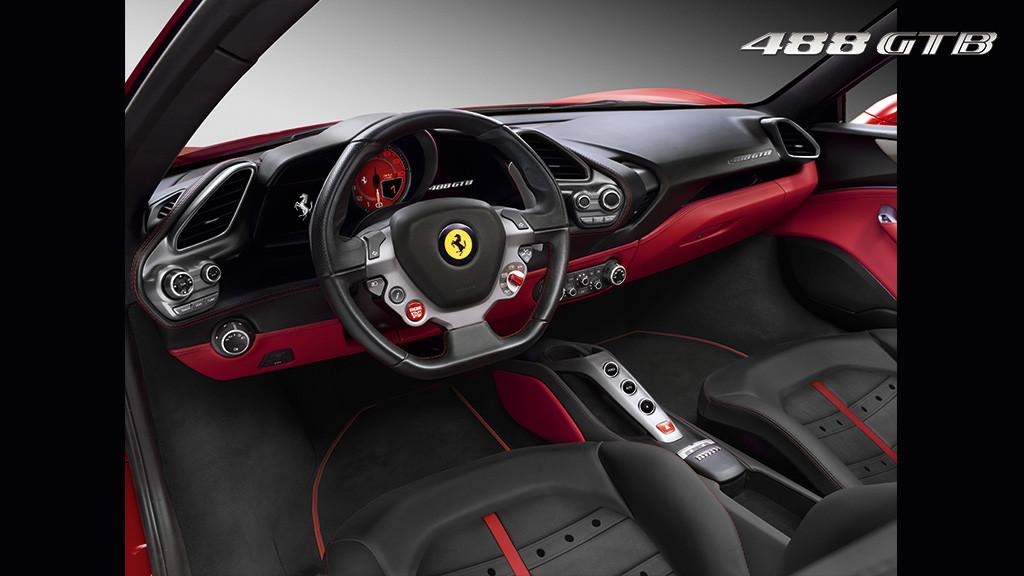 Inside the cabin magic continues as the new Ferrari 488 GTB has new satellite control clusters, angled air vents, a slightly revised instrument panel, body-hugging seats and a new interface and graphics for the infotainment system. 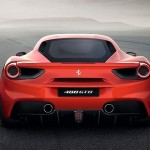 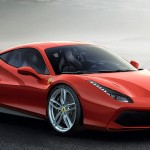 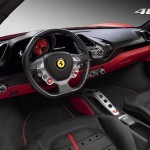 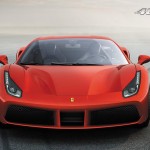 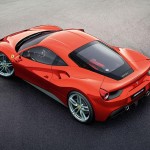