The facelifted 2016 Acura RDX has been spied one last time ahead of it’s final debut. The car is scheduled to make an appearance this very week towards the end at the 2015 Chicago Auto Show.

And to offer a special flavour and keep us waiting anxiously spy images of the super car are available. As a reminder Acura RDX has been introduced about three years ago. Judging by the images available we can announce some changes regarding the new Acura RDX. 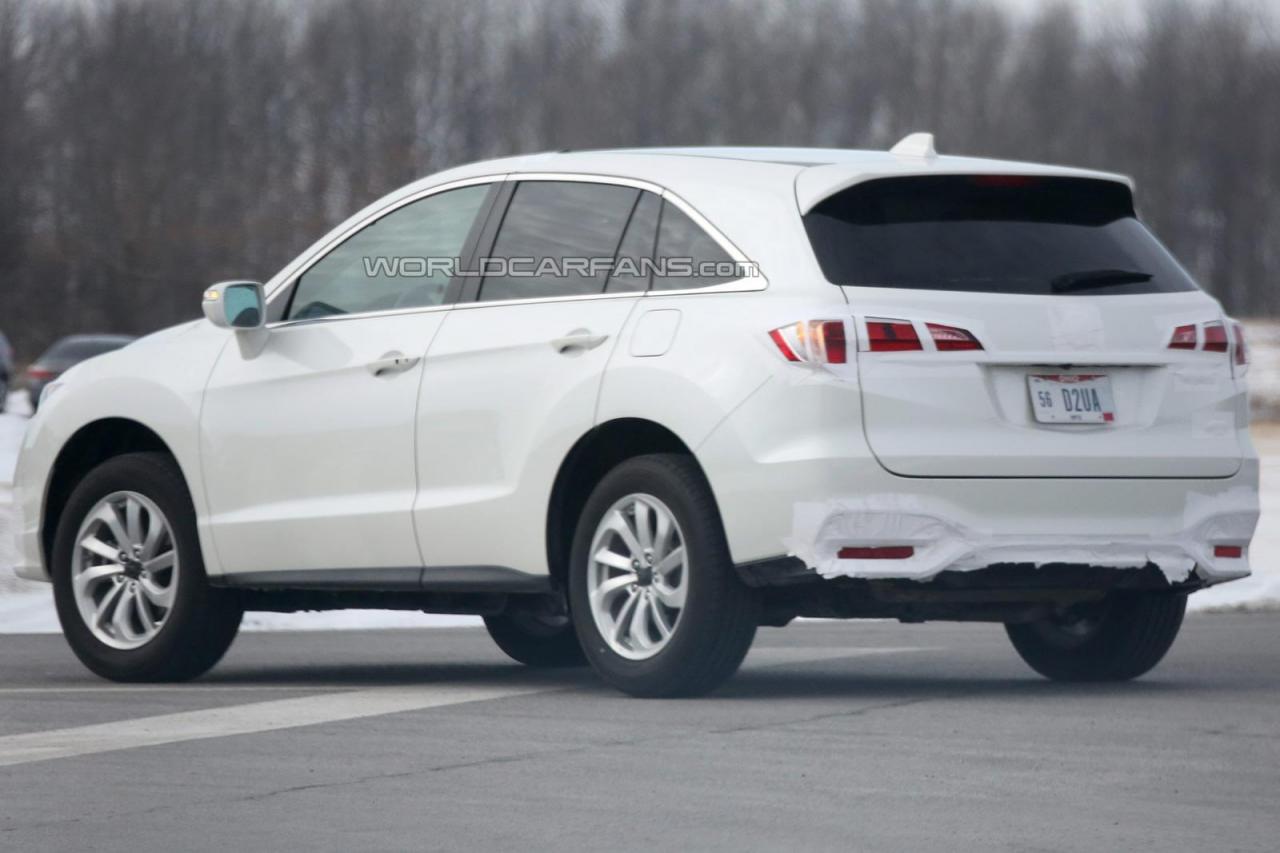 The lighting clusters and front grille are bound to suffer some changes as in the images availblae they are covered in camouflage.

Good news continues as the car promises to offer a series of novelties mostly located on the interior. Basically the 2016 RDX benefits from diminished NVH levels while provinding special confort. 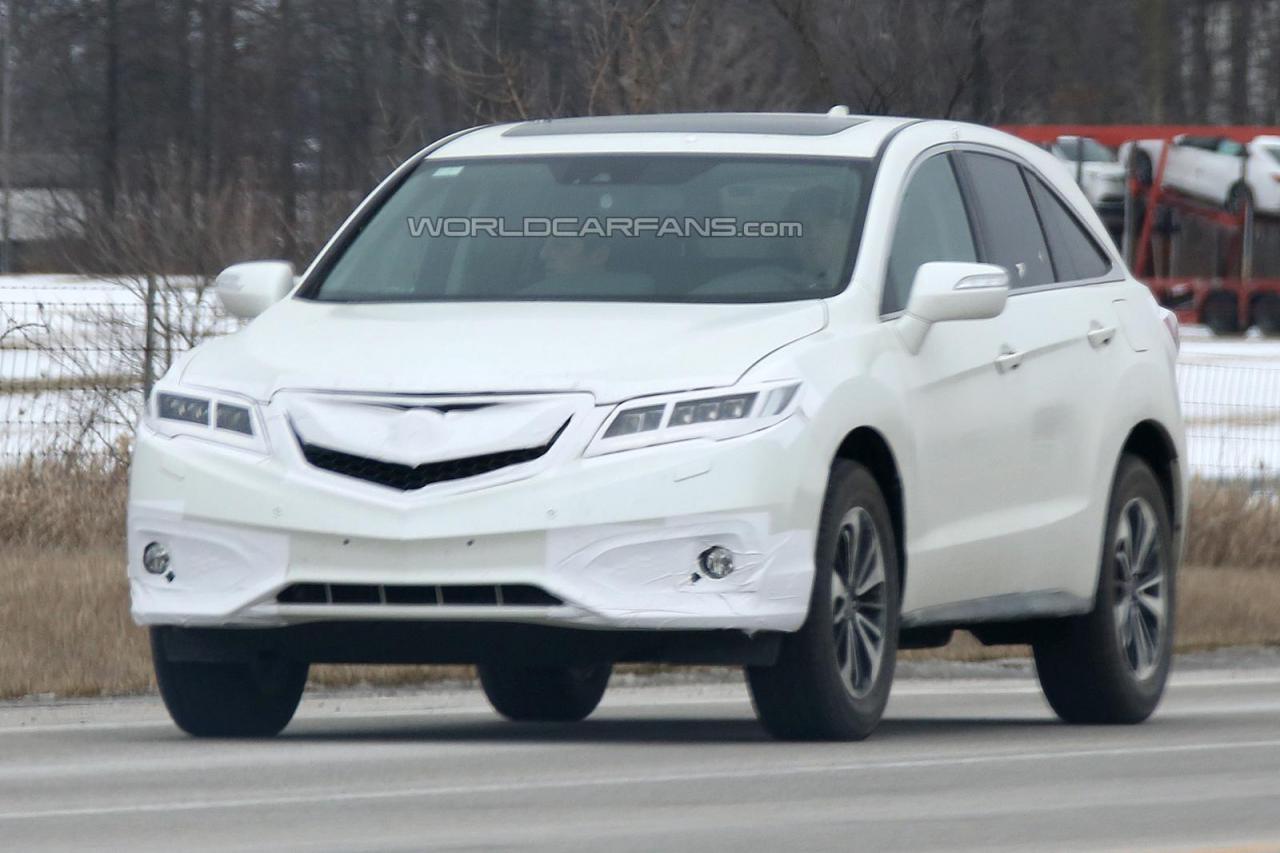 As far as power goes the 2015 version of the Acura RDX runs on a 3.5-liter V6 naturally aspirated gasoline engine that offered 273 bhp (204 kW) and 251 lb-ft (340 Nm of torque. As announced by the producers the 2016 Acura will come with “important improvements to performance”. 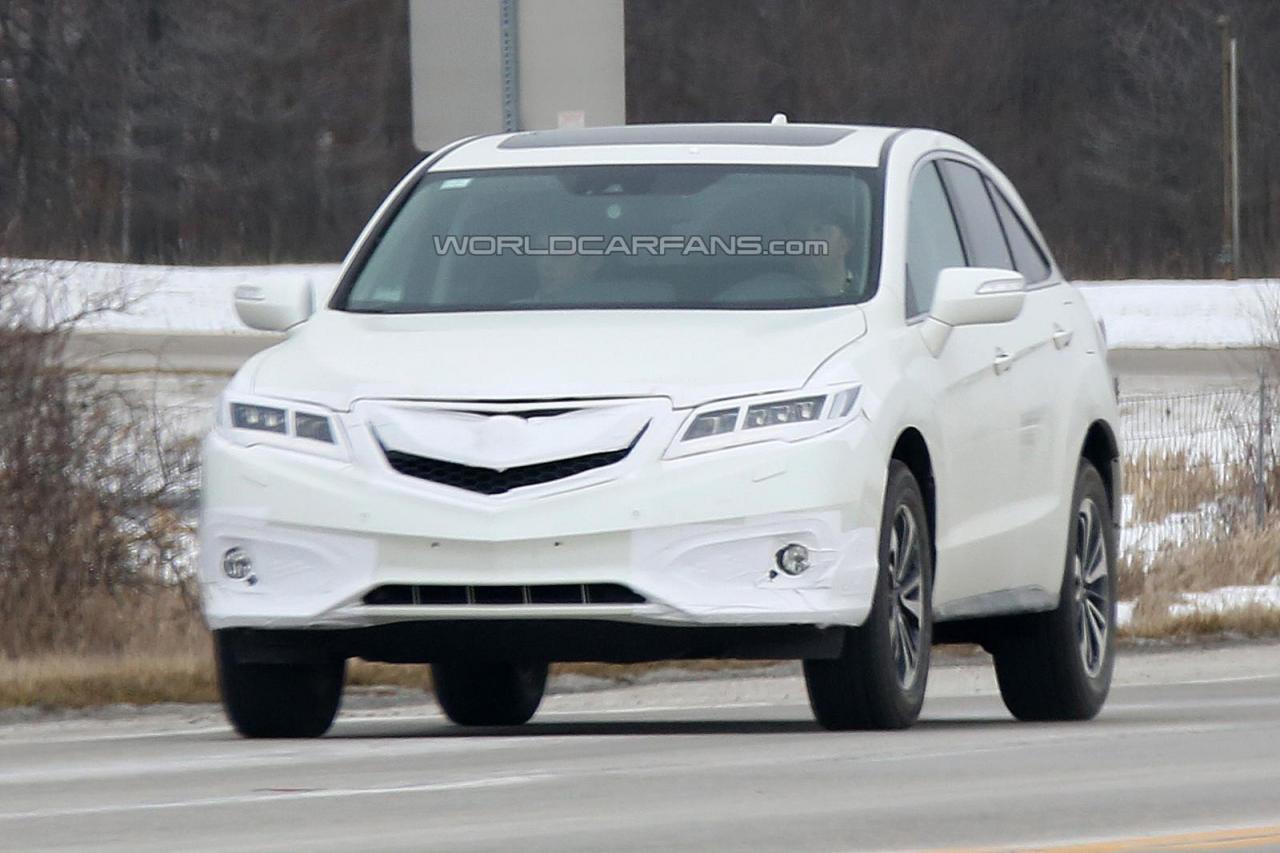