Several teasers images of the Prologue Avant concept have been released by Audi. The famous model is exepected to be unveiled at the Geneva Motor Show. Basically from the information available so far the new Prologue will be expected to be a serious competitor for Mercedes-Benz CLS Shooting Brake.

Taking closer look at the sketches we can clearly see that the car keeps the familiar look as the new Prologues resembles it’s predecesor. As far as apect goes the car is longer and benefits from a low roofline. 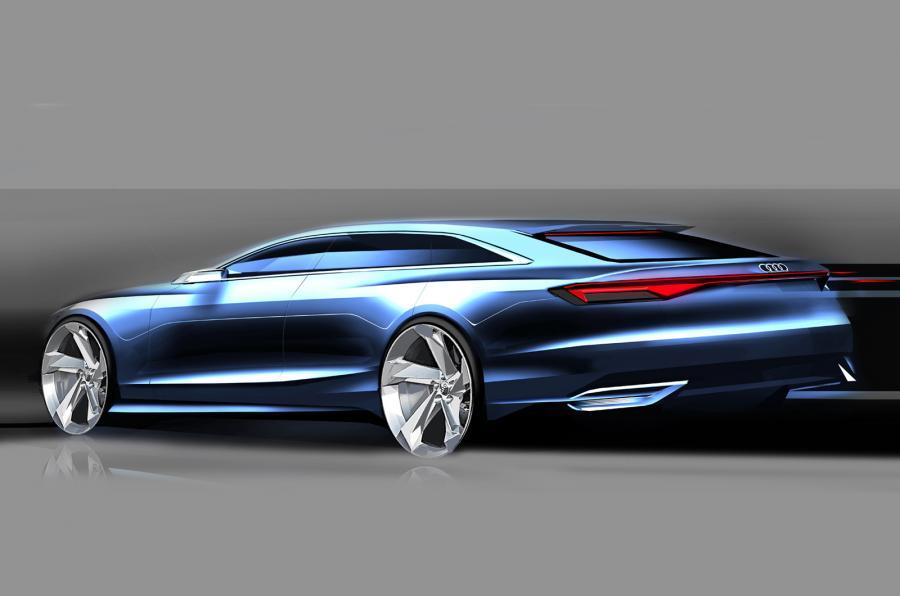 Magic is present on the inside too as the car benefits from a modern cabin. Novelty list counts several OLED touchscreen displays placed on the dashboard of the car. A special thing about the design is that it contains no buttons. 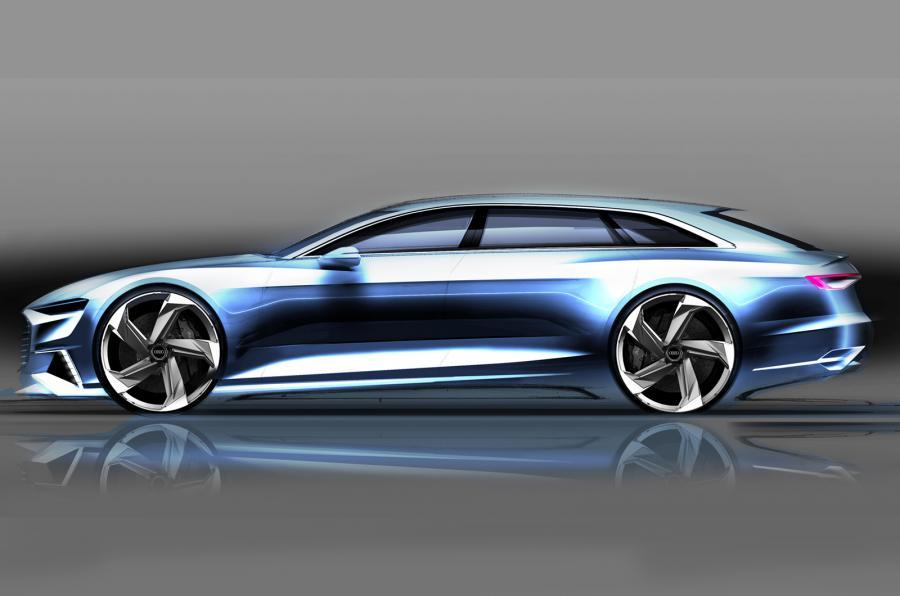 The company has promised that the new model will be one of reference as it will be the starting point for changes regarding designs of models like A6, A7 and A8. 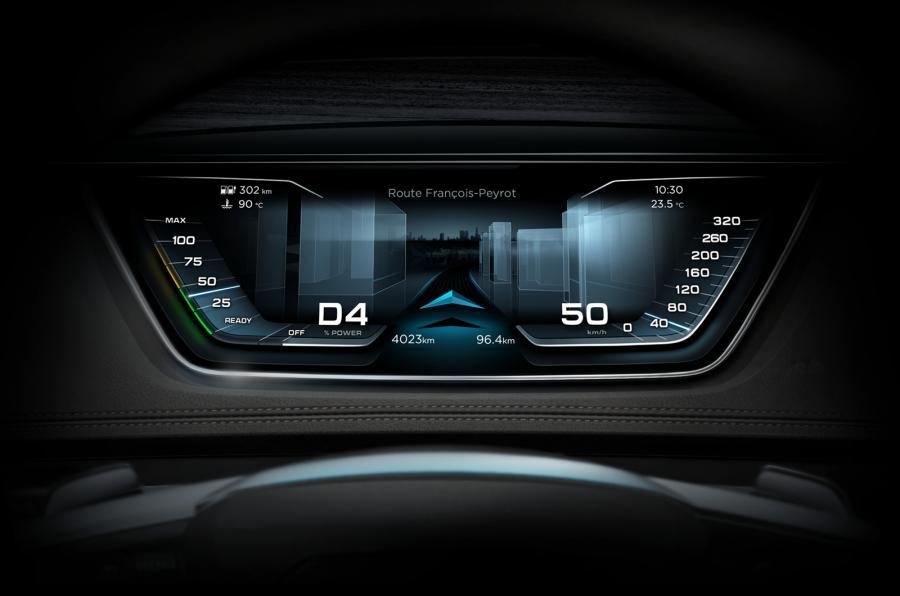